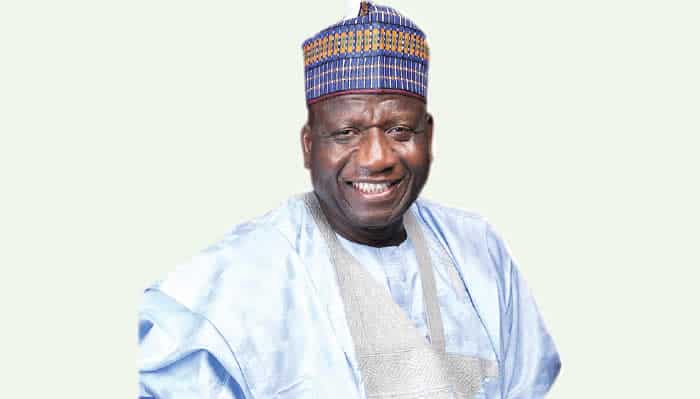 The presidential candidate of the Action Democratic Party (ADP), Yabagi Sani has declared that he has a national approach as against others who are regional/ethnic candidates.

Contents
The presidential candidate of the Action Democratic Party (ADP), Yabagi Sani has declared that he has a national approach as against others who are regional/ethnic candidates.I Am Most Qualified

Naija News reports he said this in an interview with Punch which was published on Saturday.

Answering a question on the impact of zoning and religion on the 2023 presidential election and the possible outcome, Sani submitted that capacity, competence and qualification are more important parameters that should be used in choosing leaders.

He argued that zoning and religion have not made the country have better leadership.

In his words, “The problem of this country can easily be solved if as a nation we are able to distance ourselves from these dichotomies that have nothing to do with leadership.

“What has religion, ethnicity or zoning got to do with the capacity, competence or qualification of a person leading the country?

“So long as we cage ourselves in this sentiment, we can never make any progress, and that is why we are where we are today. It deprives us the opportunity of getting quality, informed and capable hands to run the affairs of this country. That is why my candidature is different from others.

“If you look at it, Nigeria today is being divided along ethnic lines. The Igbo have Peter Obi, Yoruba have Bola Tinubu; and the Hausa/Fulani have Atiku Abubakar and Rabiu Kwankwaso.

“If any of them wins, the other two ethnic groups will feel they have lost, which is why we cannot have a stable government going forward, because it is a competition among these three major tribes. This is why we are where we are today. If a Yoruba man wins, an Igbo man will be restless and vice versa.”

I Am Most Qualified

Sani argued that he remains the most qualified for the position and would unify every part of the country if he emerges as president.

“I am from the North-Central and I have the experience, purpose, qualification and knowledge, and I think for us to unite this country, the candidature in other zones should be given a trial and not to be sentimental such as judging the kinds of clothes the candidate is putting on, his faith, belief etc,” he stated. 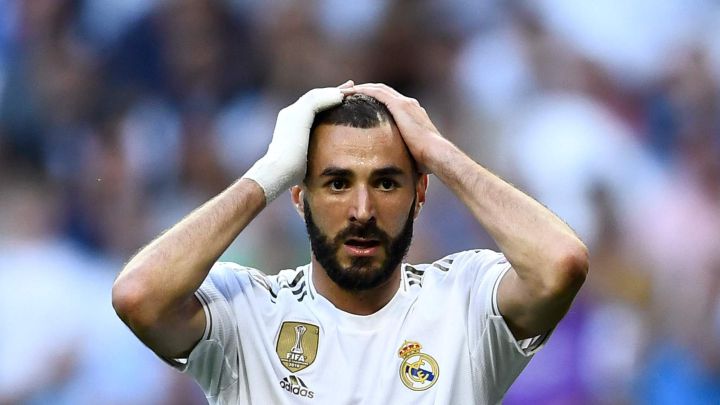