The Director of Special Projects and New Media of the All Progressives Congress (APC) Presidential Campaign Council, Femi Fani-Kayode, has chided presidential candidate of the Peoples Democratic Party (PDP), Atiku Abubakar, to “stop crying like a baby.”

Naija News reports that the former Minister of Aviation stated this on Monday during an appearance on Channels Television programme, Politics Today.

Fani-Kayode was reacting to Atiku’s condemnation of the attack on the PDP governorship candidate in Lagos State, Olajide Adediran, popularly known as Jandor in Badagry on Sunday evening.

He advised Atiku and the PDP to stop accusing the ruining party of being behind the attacks on Jandor and other members of the party in Zamfara and Kaduna States.

Fani-Kayode also called on the former Vice President to stop whining like a baby over the recent attacks purportedly masterminded by the opposition party.

Recall that the former minister was the Director of Media and Publicity of PDP’s Presidential Organisation in 2015 when then President Goodluck Jonathan sought re-election but lost to APC’s Muhammadu Buhari.

Fani-Kayode was a fierce critic of Buhari’s administration till he dumped the PDP last year to join the APC. 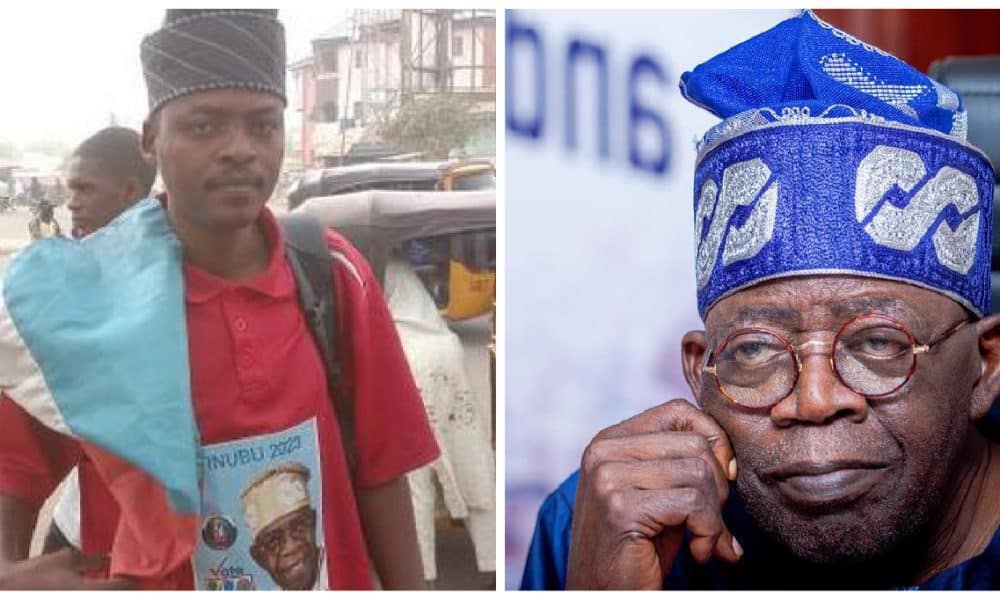 Man Shuns Security Threats, Begins Trekking From Gombe To Abuja In Support Of Tinubu
Next Article 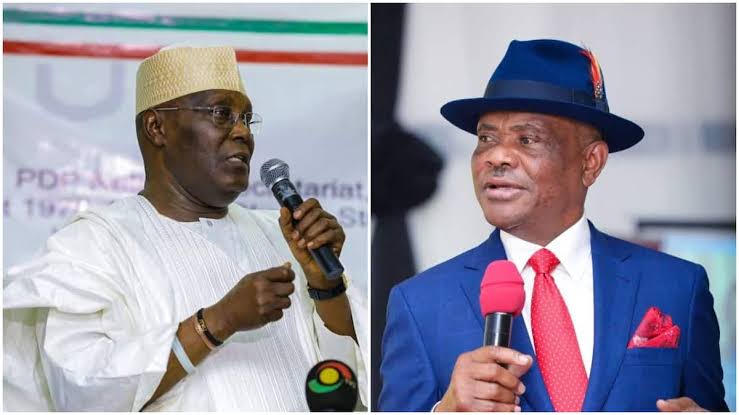