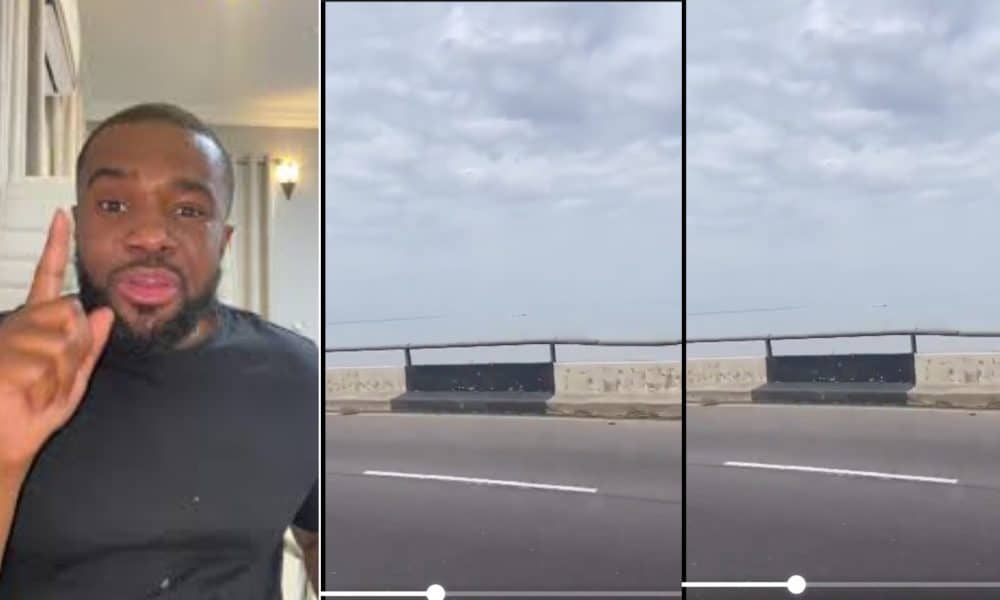 Nollywood actor and philanthropist, Williams Uchemba has raised alarm over the rising water level of the Third Mainland Bridge.

Naija News reports that the actor and father of one expressed concern after the Lagos government alerted residents in some parts of the state to be ready to relocate as a result of flooding.

Recall, the commissioner for the environment, Tunji Bello said the state government is monitoring the Ogun River which flows directly into the Lagos lagoon.

He said the state may be susceptible to the dangers of flooding due to the periodic release of rainwater from the Oyun dam.

“Following renewed fears of residents about the ravages of massive flooding nationwide, Lagos State convened a meeting of all critical stakeholders to evaluate the state’s preparedness for any eventuality, with a resolution that while Lagos is not totally immune to flooding, the state will continue to effectively manage its situation,” the statement reads.

Plying through the bridge on Tuesday, the comic actor in a video shared on his social media page affirmed the statement of the Lagos state government, saying that the water has risen so high.

He added that it is not a rumor, urging people living around the river banks to look out for their safety as the flood draws nigh. 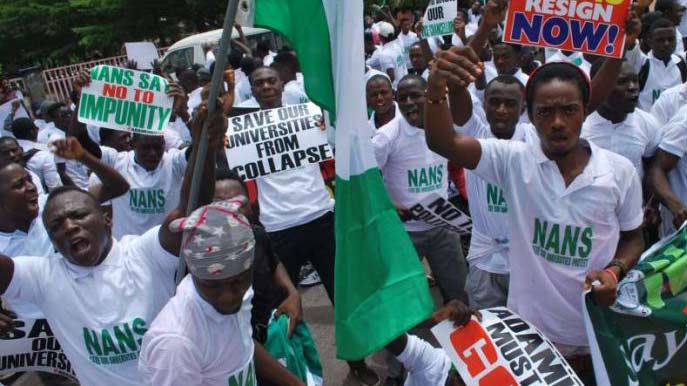 Nigerian Students Back Tinubu, Advocates For Renewed Hope
Next Article 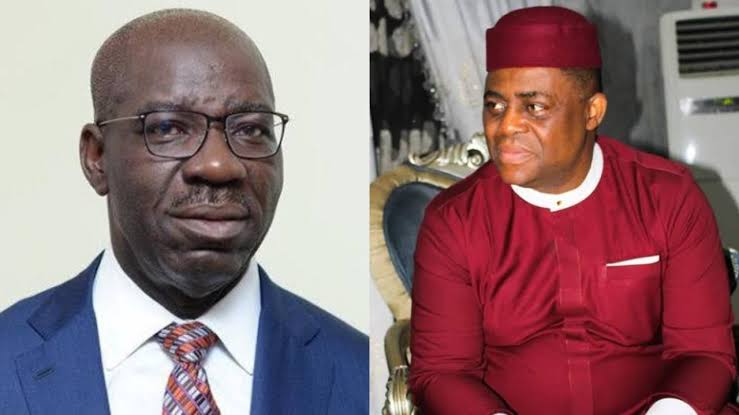 Atiku Tried To Destroy Jonathan, Obasanjo And Will Do The Same To Nigeria – Fani-Kayode Fires Back At Obaseki
Leave a comment