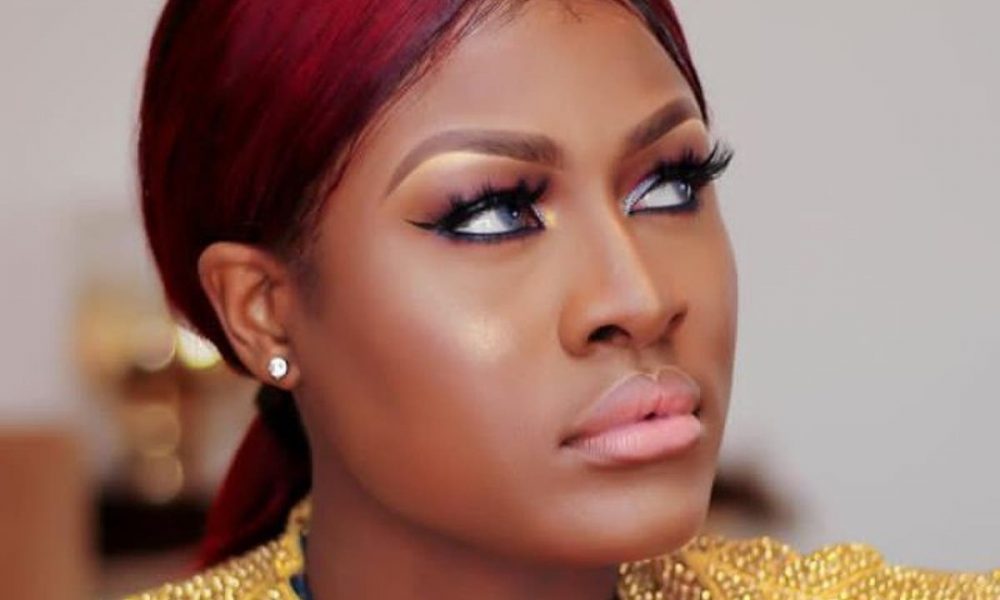 Reality TV star, Alexandra Amuchechukwu Asogwa, popularly known as Alex Unusual, has reacted to allegations that she was a bully while in secondary school.

The reality TV star recently took to Twitter to address the allegation which was made in December 2021.

The Twitter user identified as @thenameisnneoma had accused Alex of bullying her while she was in Federal Government College, Enugu.

Defending her self elaborately via series of tweets, Alex stated that contrary to the accuser claims, she was the one who was bullied for being outspoken and stubborn.

She insisted that she was very nice to her juniors and usually stood up for them.

She wrote, “There are a lot of other ways to get my attention but nice try. Say this to my face when you see me, I can beat my chest that I never bullied anyone rather, I was bullied by your school authorities for constantly speaking up on behalf of others when everyone was scared to.

“You can accuse me of other things in Federal Government College Enugu but bullying isn’t one of them. I even asked you guys to stop calling me “Senior Alex” so you people will feel comfortable around me but it’s never enough. I’ll champion anti-bullying with my full chest.

“Why did I have a lot of school daughters? Because I had to protect those that needed protection. My class mates could never bully my school daughters because I was one of the nicest seniors to leave Fgce so do away with your lies. It’ll take you nowhere.

“Yes I was strong willed because stubborn is not the word and yes, I faced panel a lot, stood up to teachers that stole from students and tagged them useless ones for complaining but I never bullied anyone. I was that senior that earned her respect instead of demanding it.”

Alex recalled how some of her teachers thought she would not amount to anything because of the rebel tag she was given.

The reality TV star explained that the reason she fears no one is because of what she passed through in the school, adding that she is not sorry for the kind of person she was back then.

Speaking further, the actress said she was certain her accuser was one of those that rejoiced when she was flogged and humiliated in front of the whole school.

She maintained that her accuser was probably joyful when her seniors came together to beat and strip her naked in front of other students for being pretty.

“If you are attentive, most of the times I’ve had issues with people, it’s because I’m defending one person or the other, speaking when others were scared to. Get your facts right. Run along and sin no more or go play with sand my child. I won’t reply you again, so help me God”, she added. 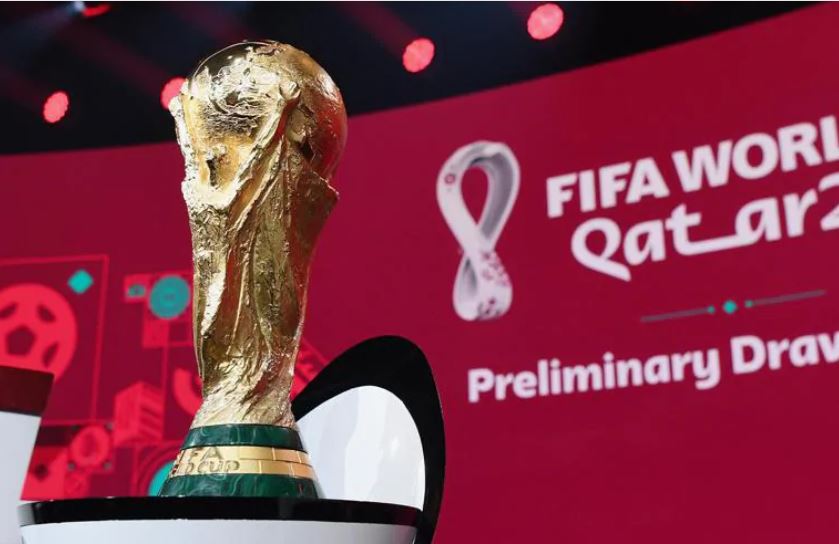