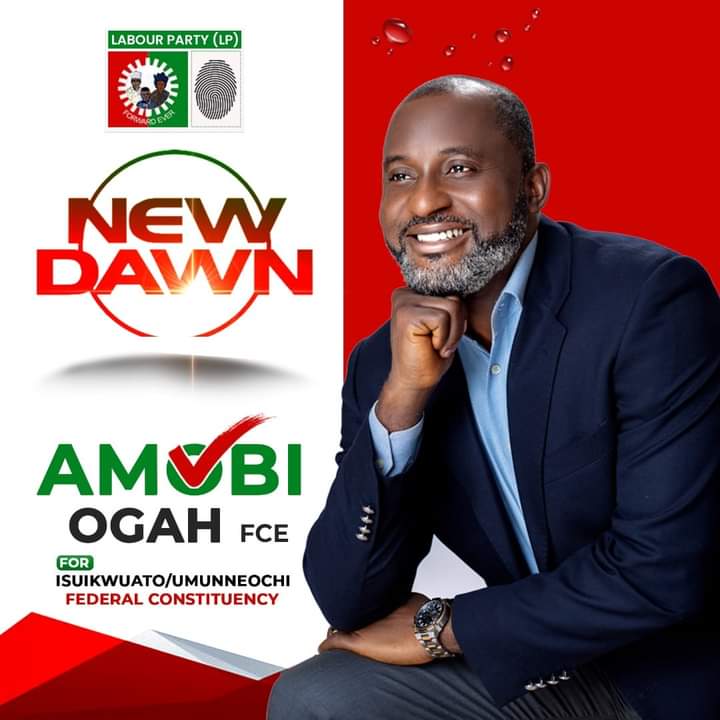 A cross section of people in Isuikwuato/Umunneochi have bemoaned what they call “use and dump strategy” deployed by the incumbent member representing Isuikwuato/Umunneochi federal constituency at the Federal House of Representatives, Mrs Nkiruka Onyejeocha who has held on to power for 16 years at the National Assembly.

In several interviews conducted across Leru, Amuda Isuochi, Uturu and Oguduasa communities, the people of the constituency expressed disappointment over what they termed the greed of an individual to stagnate the chances of power rotation and balance between the two Local Governments which makes up the Federal constituency.

The respondents who spoke with our correspondent noted that “ordinarily, the expectation is that power ought to rotate between Isuikwuato and Umunneochi, but what do we have now? One woman has held power for 4 terms against the principle of fairness and natural justice”.

Another respondent from Ngodo Isuochi said that “although I am from Isuochi, but the truth is that what is happening now is against the popular interest of my people because Barrister Onyejeocha insistence of retaining power for 16 years has stopped the growth of our younger politicians”. Another respondent added that, “when you look at it very well, you will see that the younger ones, especially those from Umunneochi now has their chances of growing up in politics diminished because one woman is hellbent on pocketing the chances of the entire constituency”.

A political stakeholder and retired top civil servant from Lokpanta observed that Labour Party candidate, Chief Amobi Godwin Ogah is the better candidate to unseat Mrs Onyejeocha. He continued that “my choice of Amobi is very simple, when you look at the records of other people aspiring for this same position, you will see that they have been part of the looting, thievery and corruption that kept Abia State and Nigeria down on its knees for several years”. He noted that Amobi Ogah is the only one who has proven his capacity as an enterprising man with clean records in private sector management.

A retired principal from Oguduasa community noted that, his choice of Amobi Ogah is based on the fact that he cannot reward bad leadership by voting for any aspirant who has been part of the pains and sorrow which Abians and Nigerians have  been subjected to, he added that Amobi Ogah’s track record and manifesto remains the only sellable and viable option available. The people of Isuikwuato/Umunneochi therefore agreed that it is time to speak with one voice by electing Amobi Ogah who’s legislative ambition will not be a clog in the wheel of the progress of Isuikwuato/Umunneochi people. 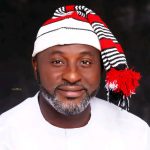