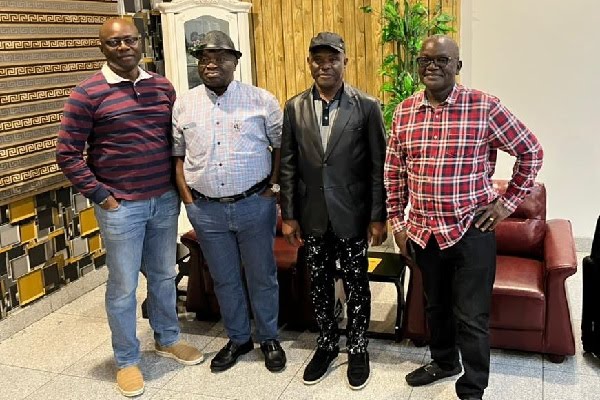 A chieftain of the Peoples Democratic Party (PDP) on Monday disclosed that the party and the presidential candidate, Atiku Abubakar will not sanction the Rivers State Governor, Nyesom Wike for engaging in anti-party activities.

This is coming after Governor Wike threatened that the people of Rivers State would not support Atiku in 2023.

Contents
A chieftain of the Peoples Democratic Party (PDP) on Monday disclosed that the party and the presidential candidate, Atiku Abubakar will not sanction the Rivers State Governor, Nyesom Wike for engaging in anti-party activities.Wike Did Not Stop Atiku From Campaigning In Rivers

Wike had claimed that Atiku did not consult him before picking members of his campaign council from the state.

The party chieftain who spoke with Vanguard on Wike’s take disclosed that PDP and Atiku have moved on with their campaigns.

According to the source, the main opposition party will not beg Governor Wike or his allies to campaign for the party.

The source said: “The campaign has started, if they want to join, they are welcome and if they are not interested, good luck to them.

“To be honest with you, I don’t know if Wike or his allies are trying to retrace their steps but the mood around is that nobody is going to slow things down because of them.

“The party has reached out to them and if they are not committed, the party cannot force them. It is a democracy and they have a right to stay where they are. That is the consensus.”

Wike Did Not Stop Atiku From Campaigning In Rivers

The party chieftain on Monday stated that Governor Wike and his allies have not stopped PDP and Atiku from campaigning in their state.

According to the source, the aggrieved Governors only claimed that they would not campaign for Atiku, but didn’t say they will block Atiku’s campaign.

“We will do our thing and get out of those states but what is more important is that and the thinking in the party is that many of these states are core PDP states; they also have candidates who are running for elections. 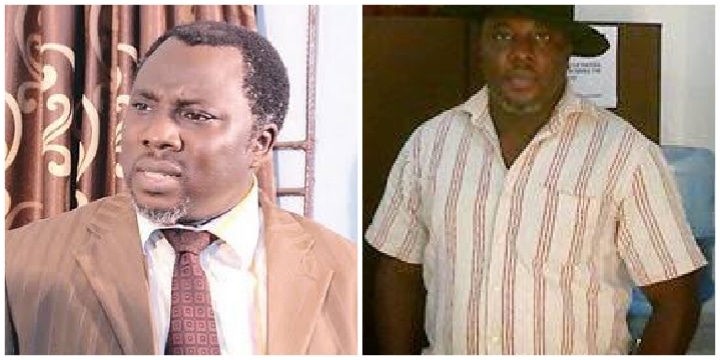 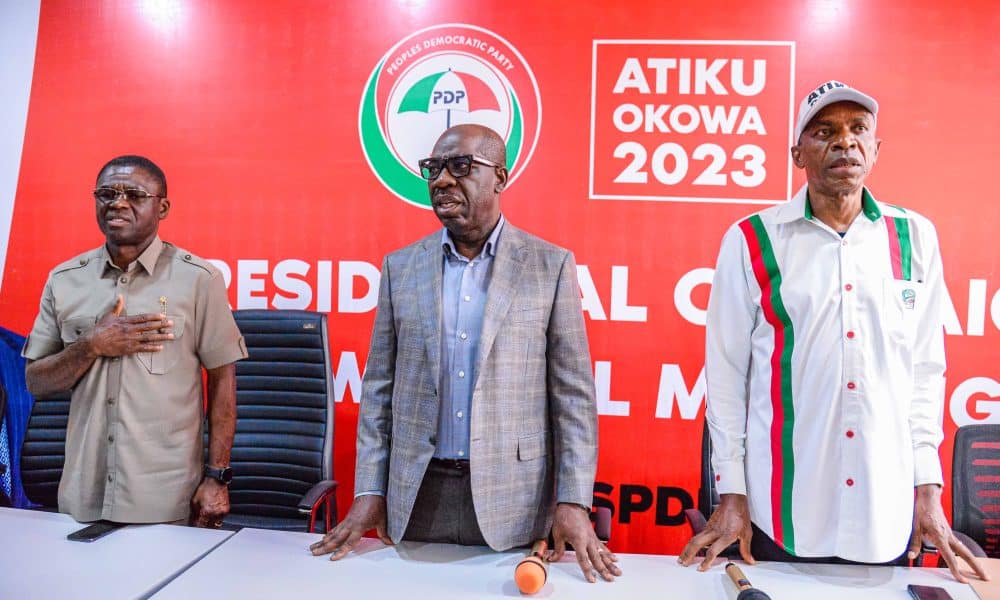 2023: Our Heads Should Be Examined If APC Wins
Leave a comment