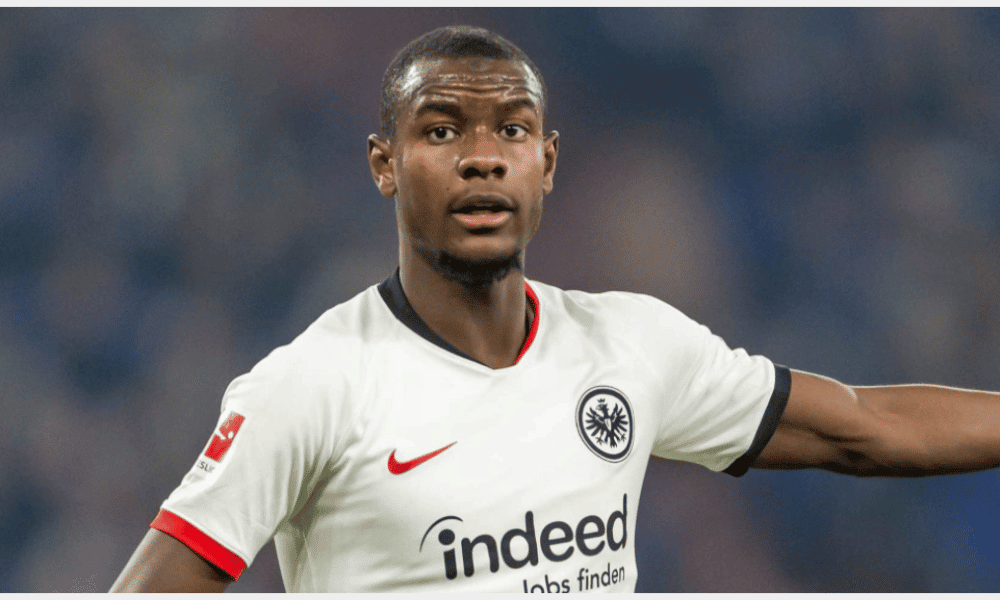 Arsenal is looking to sign defender Evan Ndicka from Eintracht Frankfurt as they seek to bolster their defence.

The 23-year-old was reportedly a key player for the German team as they won the Europa League last season.

According to the report, the Gunners wanted Lisandro Martinez in the summer before the Argentine signed with Manchester United. They were also interested in Calvin Bassey, who switched from Rangers to Ajax.

Ndicka’s contract expires at the end of the season, and the Spanish boss is eager to bolster his defence either in January or the following summer.

The Frenchman’s contract extension is something Frankfurt wants to do, but they might be persuaded to sell him during the winter transfer window rather than risk losing him for nothing in the summer.

According to the Daily Mail, Juventus is one of the clubs in Europe keeping an eye on the player and will compete with the Gunners.

This season, the centre-back has already appeared in 16 games, including all four of Frankfurt’s Champions League matches. 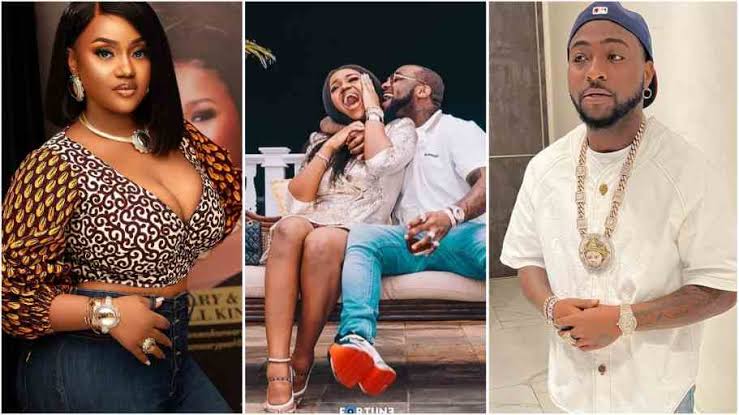 Suspended Campaign: Everything About Peter Obi’s Movement Is A Scam
Leave a comment