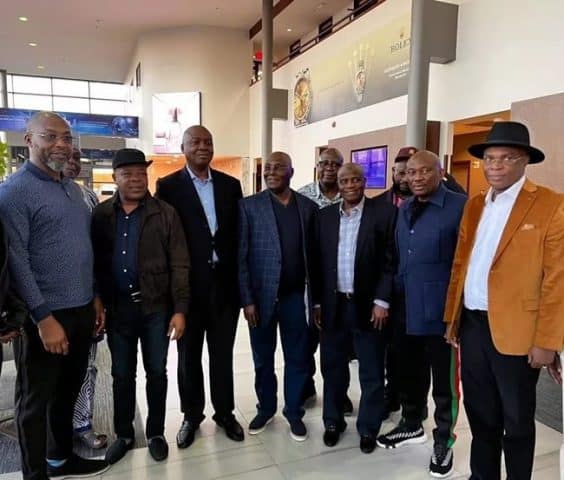 The presidential candidate of the Peoples Democratic Party (PDP), Atiku Abubakar, has arrived in the United States of America for political campaigns.

Naija News reports that the former Vice President touched down at the John F Kennedy International Airport in New York before traveling to Washington D.C on Thursday evening. 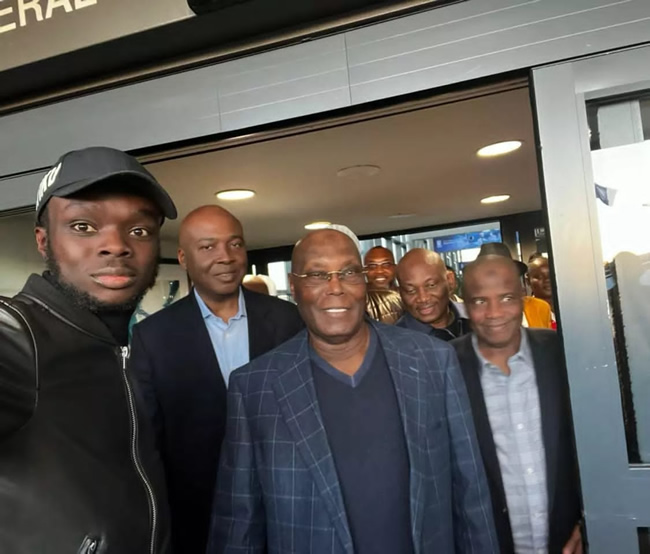 The PDP presidential flagbearer is commencing a weeklong electioneering campaign in the US, where he would be meeting Nigerians and the business community during the visit.

As part of his programmes and engagements while in the US, Atiku would be meeting with Nigerians in Diaspora as well as with the PDP members in North America. 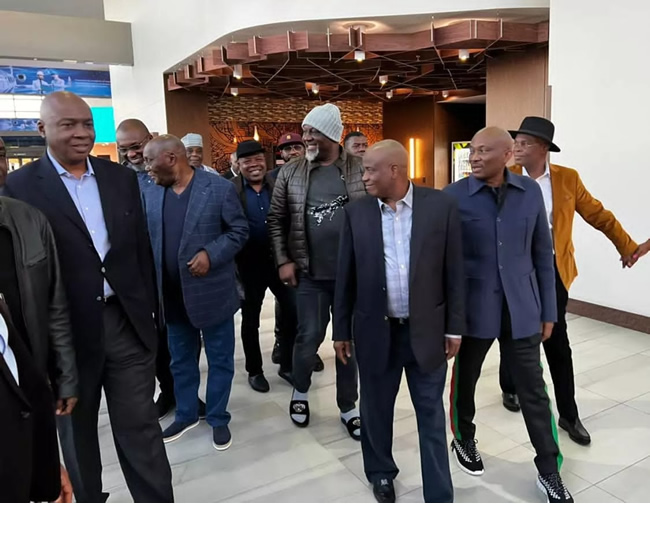 He would also meet with top Nigerian business leaders based in the US and later meet with young Nigerian professionals in the diaspora, among other meetings with some business community.

Atiku had three weeks ago commenced his electioneering campaign in Uyo, Akwa Ibom State. It was followed by the Kaduna campaign, and last Saturday had another campaign in Benin, the Edo State capital.

He is expected back in the country on Monday and by Tuesday, November 1, 2022, it would be the turn of Ekiti State, while the campaign rally in Ondo State would hold on Wednesday, November 2. 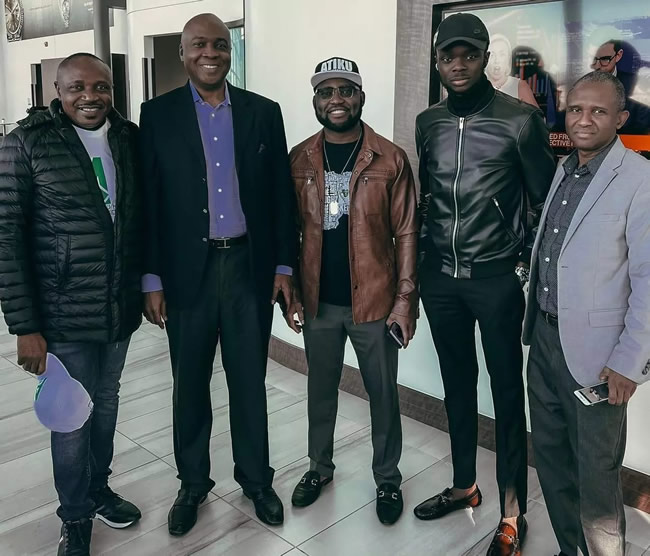 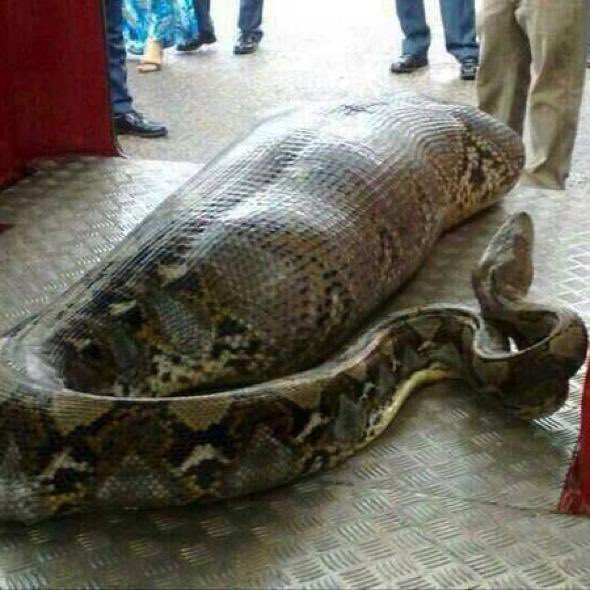 Body of missing grandmother found inside 22-foot Python
Next Article 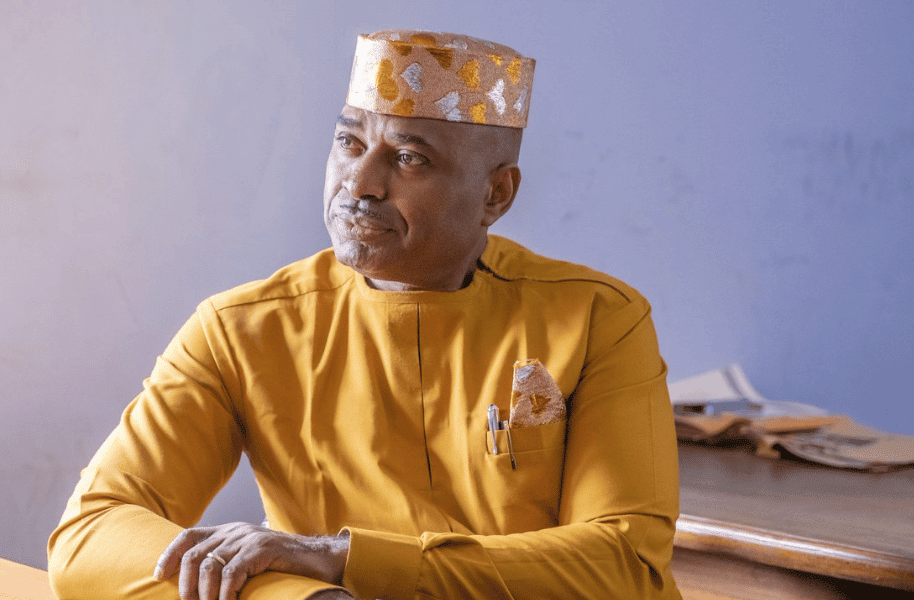