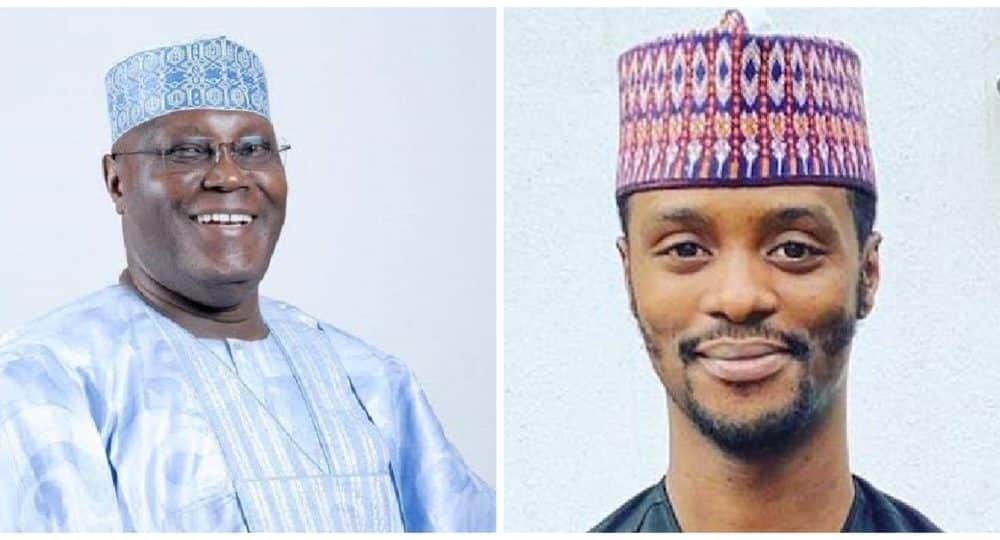 The son of the Kaduna State Governor, Nasir El-Rufai, Bashir has accused the presidential candidate of the Peoples Democratic Party (PDP), Atiku Abubakar, of having corruption cases in United States courts.

Bashir further stated that Atiku, who is currently in the US, got a waiver to gain access to the country.

Governor El-Rufai’s son stated this while reacting to Atiku’s trip to the US on Thursday, 27th October 2022.

Naija News had earlier reported that the media adviser to the former Vice President, Paul Ibe in a statement released on Friday said Atiku is in the US for a working visit.

According to Ibe, the aim of Atiku’s visit is to set a framework for a more secure Nigeria and an economically stable country.

Atiku during his time in the US would share his thoughts with the business communities, young Nigerians, and other professionals living in America as well.

He wrote, “He gets a waiver each time. He has corruption cases in U.S courts. But as usual, money can buy access even in saner climes such as the U.S, Sarki na.” 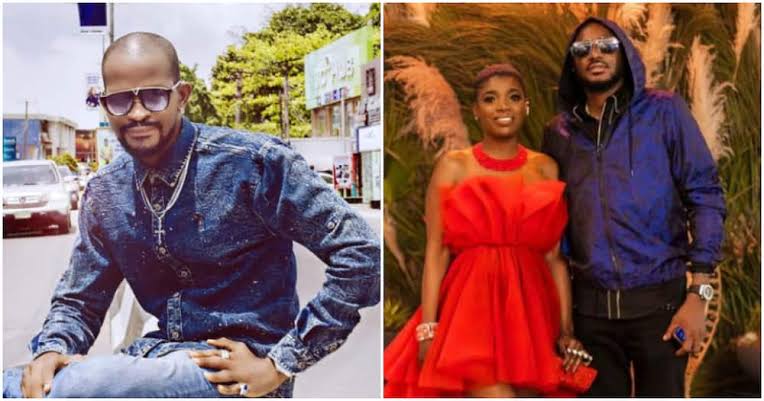