Nigerian filmmaker, Olajide Kareem, popularly known as Seun Egbegbe, has described his new life as a born-again Christian as the best achievement of his life.

Seun, who used to be the actress Toyin Abraham’s lover, had today disclosed that he got born-again while in prison.

Naija News that the Nigerian film producer, who revealed the new aspect of his life to Nigerians in an interview with BBC Yoruba, said being born-again has been “my best achievement” in life.

Seun said that his prison experience has helped him deal with his anger issues, adding that there is now a “100% difference” between the Seun Egbegbe of then and now.

“I’m not a saint, but I’m grateful to God that he allowed me to go to prison to know what they call life. To know my right from my left,” he said.

“I am born-again now, there’s a difference between the Seun Egbegbe of before and now. There’s a 100% difference.

“I will never raise my hand to hit any woman again. No matter what your woman does, don’t hit her. Any man that raises his hand to hit a woman, cannot do anything with that hand again,” Egbegbe added.

Meanwhile, Naija News reported today that the Nigerian filmmaker had reunited with his mother after six years following his release from prison on Tuesday.

After spending six years and eight months in prison custody, Seun, on Wednesday, October 12, 2022, was set free by a Federal High court in Lagos.

Egbegbe was remanded on February 10, 2017, after allegedly obtaining money by false pretence from no fewer than 40 Bureaus De Change (BDC) operators in different parts of Lagos over a period of two years between 2015 to 2017. 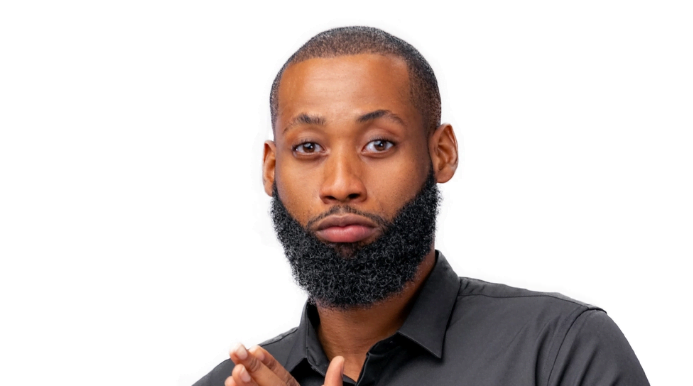 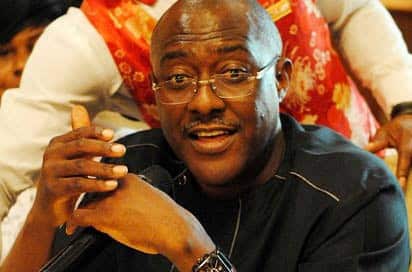