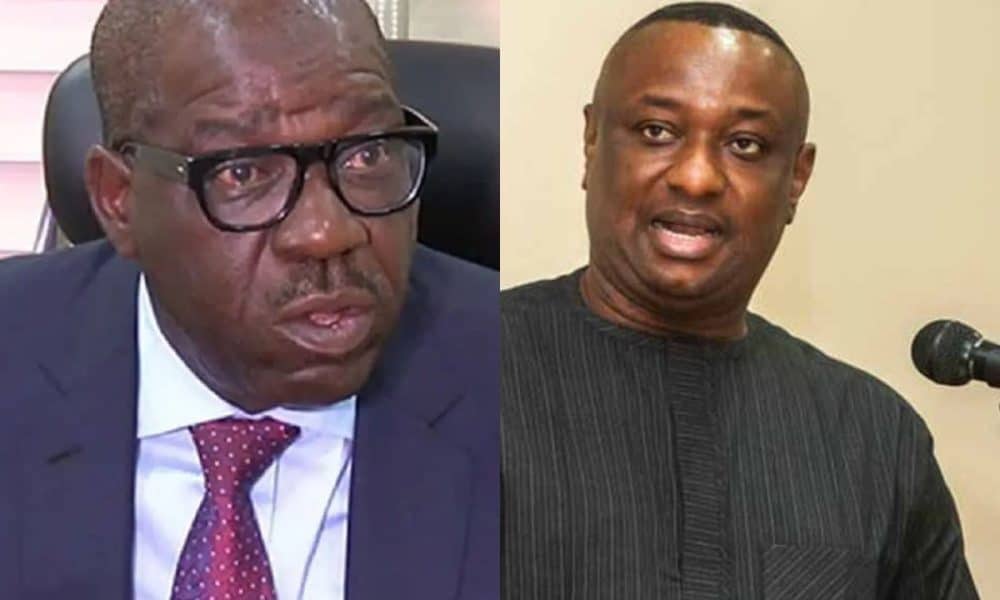 The All Progressives Congress (APC) presidential campaign council has described the Edo State Governor, Godwin Obaseki as a traitor who sold his entire region in exchange for personal gains.

The APC in a statement on Tuesday by the Director of Public Affairs and Chief Spokesperson, Tinubu/Shettima Presidential Campaign Council, Festus Keyamo said it is rather unfortunate that Obaseki is the one making outrageous statements ahead of the 2023 elections.

Contents
The All Progressives Congress (APC) presidential campaign council has described the Edo State Governor, Godwin Obaseki as a traitor who sold his entire region in exchange for personal gains.Good Riddance To Bad RubbishInsensitive, Reckless Statement

Naija News reports that the statement from Keyamo is a direct reaction to an earlier submission by Obaseki that Nigeria would break up if the APC is allowed to return to power in 2023 through the candidacy of Bola Tinubu and Kashim Shettima.

However, Keyamo in response said the Edo Governor who couldn’t stand and fight for the Peoples Democratic Party (PDP) to zone its presidential ticket to the south is now speaking against the ticket from the zone.

The APC campaign spokesperson added that Obaseki and the likes of Delta State Governor, Ifeanyi Okowa not only sold their souls and their people in exchange for the Biblical pot of porridge to support the PDP ticket going to Atiku Abubakar but are also part of those wrongly pushing Atiku towards imploding the party and attempting to break up Nigeria for disrespecting the PDP zoning formula.

The APC statement which described Obaseki as a complete hypocrite reads: “We read with utter amusement the outburst of the Governor of Edo State claiming Nigeria will break up if the APC wins the Presidential election.

“This is coming from a Governor who turned a blind eye and a deaf ear to the outrageous and divisive statement made by his presidential candidate in Kaduna a few days ago calling for Northerners not to vote for Yoruba or Igbo candidates.

“This is also coming from a Governor who has so far callously, heartlessly, and undemocratically “broken up” his own State by denying many constituencies of adequate representation in the Edo State House of Assembly by denying the members of their right to take their seats even though the members were duly elected.

“By making this abhorrent statement, Obaseki has clearly shown that he must be one of the elements within his Party not only misleading his candidate and party but also enabling them towards inevitable electoral doom.”

The APC statement continued that Obaseki’s decision to dump the APC for the PDP is a good development as it signaled peace in the APC but brought troubles for the PDP.

“This is to our delight, but we worry that if elected, they will inflict the same divisive spirit on our country as a whole.
It is little wonder then, that his exit from the APC to the PDP was a signal of peace within the APC & the beginning of the unending crises within the PDP.

“It reminds us of the story of the Biblical Satan whose expulsion from heaven restored peace to that realm and pronounced woe upon the earth.

“Obaseki and his cohorts, like Governor Ifeanyi Okowa of Delta State, obviously sold their souls for the Biblical pot of porridge by violating the zoning principles in their own constitution, thereby causing the present implosion within their party – an implosion that he now wishes to project on the country.

“Compare that to the historical stance of the APC Northern Governors who insisted on the unity of this country by rejecting power offered to them on a platter of gold, but rather insisted on power shift to the South to keep this country together.”

Keyamo continued by asking Governor Obaseki to apologize to the people of his state, his region, and the whole of Nigeria for suggesting a break up of the country.

He said Obaseki will get his full reward for betraying his people.

“We are shocked by the shallowness of thinking, the sheer temerity, and the obfuscating arrogance that pushed Governor Godwin Obaseki to make such an outrageous statement against the APC.

“We call on Governor Obaseki to apologize to the people of Edo State, to the people of the Southern region, and to Nigerians as a whole for making such an insensitive and reckless statement in the face of PDP’s insensitivity to the principle of power rotation in the country.

“Certainly, the day of reckoning with the masses is coming for the likes of the Judas of our time, Governor Godwin Obaseki!” 2023: Tinubu Will Run A Women-Friendly Government, Fight Against Abuse Of Women If Elected
Next Article 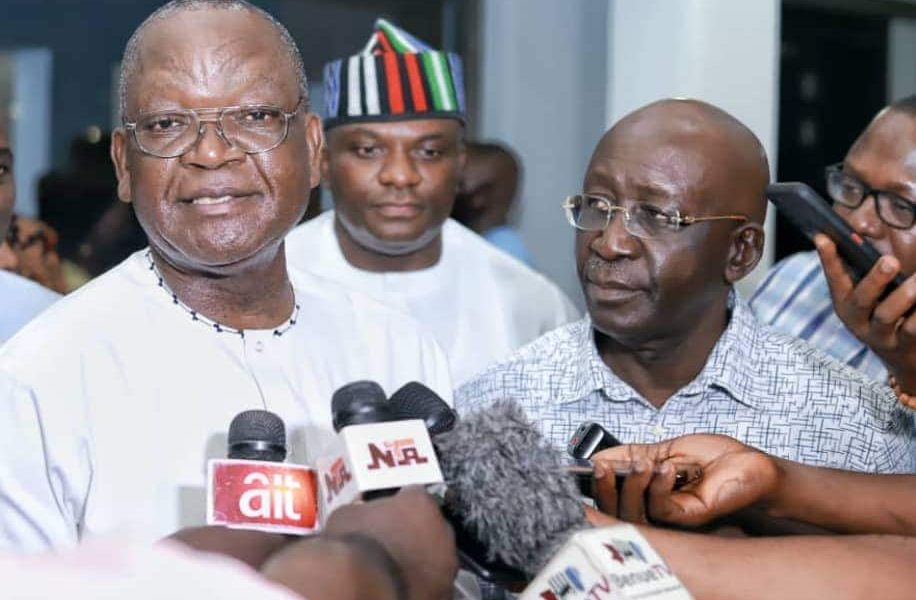