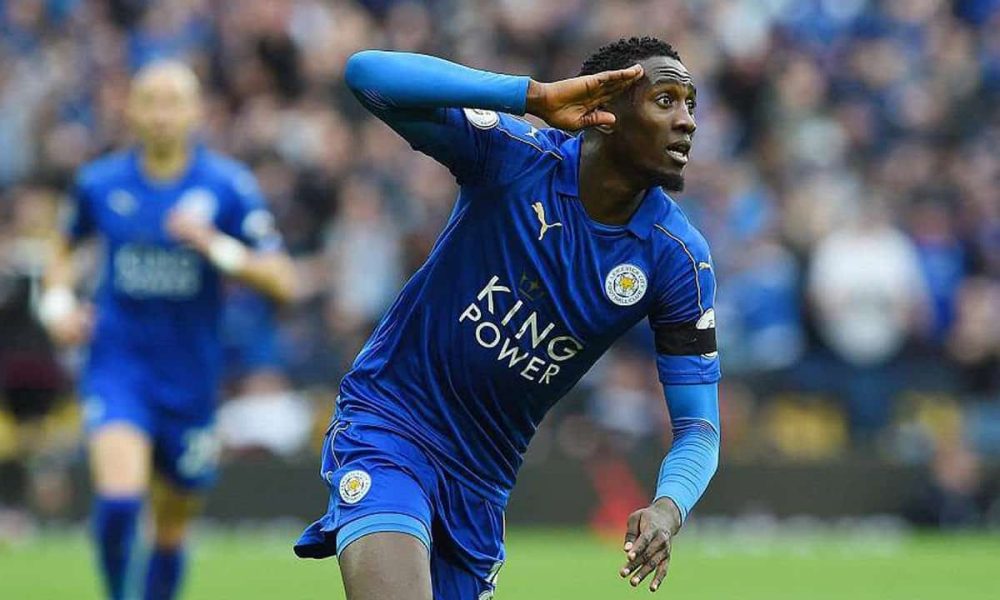 Naija News recalls that the Nigerian international has been battling with a long-draw injury which has kept him out of a couple of Premier League.

Meanwhile, the controversy surrounding Wilfred Ndidi’s injury was earlier reported, which prevented the star from playing in the Super Eagles’ international friendly against Algeria.

Despite playing well, he was removed from the game early due to the injury resurfacing.

The Irish manager claims that the Nigerian international is now totally healthy and may face Pep Guardiola’s men on Saturday.

The Manager via the club website wrote, “Wilfred Ndidi has been back training with the squad,”

“The most important thing is he’s back training in the squad and he’s looked fine with the players.

“Availability is the important thing and thankfully he’s available.”

Ndidi has played for the Foxes in eight league games so far this season.

With 11 points from 12 games, Leicester City sits in 17th place of the league standings and two points above the relegation zone.