Naija News understands that the 34-year-old musician revealed this during a fan Q&A in Los Angels on Thursday, October 27, 2022.

According to Adele, getting a degree has always been one of her dreams, hence she will seize the moment to acquire one in English Literature, come 2025.

The singer revealed, however, that she will not get the degree by the traditional way of attending classes at university but would acquire the degree online and with the help of a tutor.

Daily Mail UK quoted Adele as saying that she would have been an English Literature teacher if music had not taken her wholeness.

“After Vegas, I really want to get a degree in English Literature. If I hadn’t made it in my singing, I think I would definitely be a teacher. I think I’d be an English Lit teacher.

“I definitely feel like I use my passion of English Literature in what I do. But even though it’s not like I’d go on to get a job from my degree, I wish I had gone to university, I wish I’d had that experience.

“I won’t go to a university, I’ll do it online and with a tutor, but that’s my plan for 2025. It’s just to get the qualifications,” Adele said.

Adele said after her Las Vegas residency show, she would go ahead to get the degree. Her Vega residency begins in November, having postponed the show last minute in January.

She announced the new date for the show in July and thanked fans for their patience after cancelling just 24 hours before the show began in January. 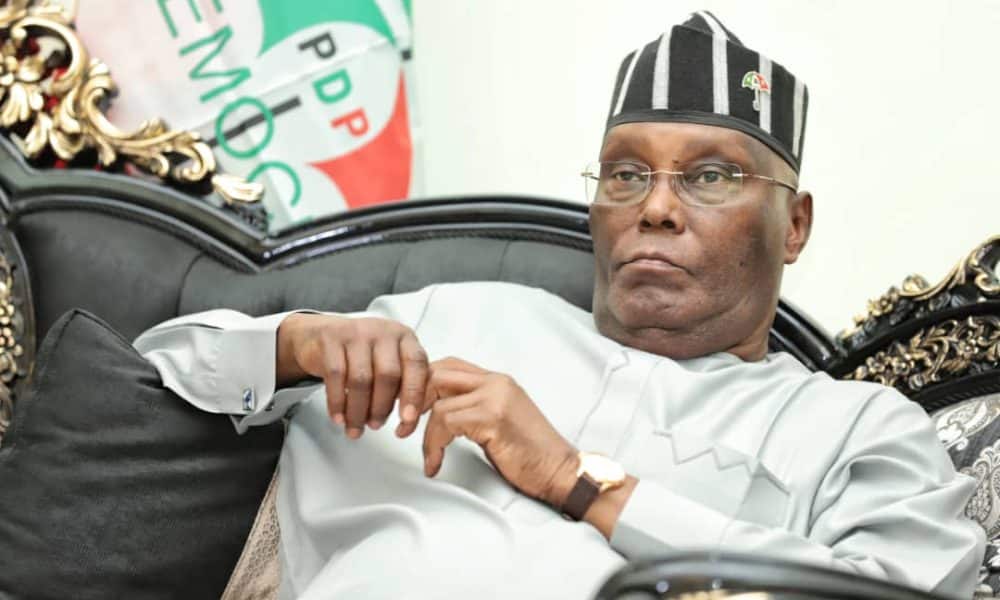