President Muhammadu Buhari has today pledged his full support to the presidential campaign of the All Progressives Congress (APC) saying he will be at the forefront of the campaign.

According to him, it is paramount to retain APC in power in order to sustain the gains of the last seven years.

Naija News reports that President Buhari spoke at the inauguration of the APC’s Presidential Campaign Council (PCC) and the unveiling of Tinubu’s action plan in Abuja.

The President, who spoke before performing the ceremonies, also called on every member of the party to work for the success of the campaigns.

He said: ” It would be disastrous to allow a situation that will lead to the reversal of the progress our country has made. Let me add that I joyfully accept the position of the chairman of campaign council we are unveiling today.

“Our candidate, Asiwaju Bola Tinubu is too well known for his capacity and can-do spirit.

“He stands tall in his track records as a democrat, a champion of the rule of law, a man at home in every part of our country, and a truly visionary leader.

“I, therefore, want to assure all party members and supporters of our government that I will be at the forefront of this campaign.

“This election is even more important than the election of 2015 that brought us into power.

“The costs of losing the gains our country has made is much more than the need to stop the haemorrhage that led to our coming together nearly nine years ago,” President Buhari added. 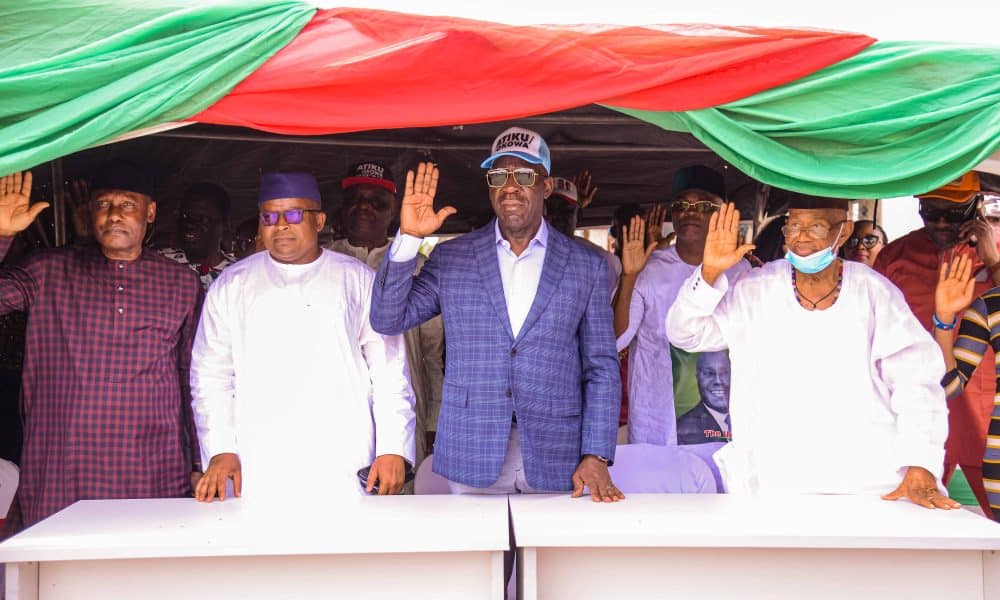 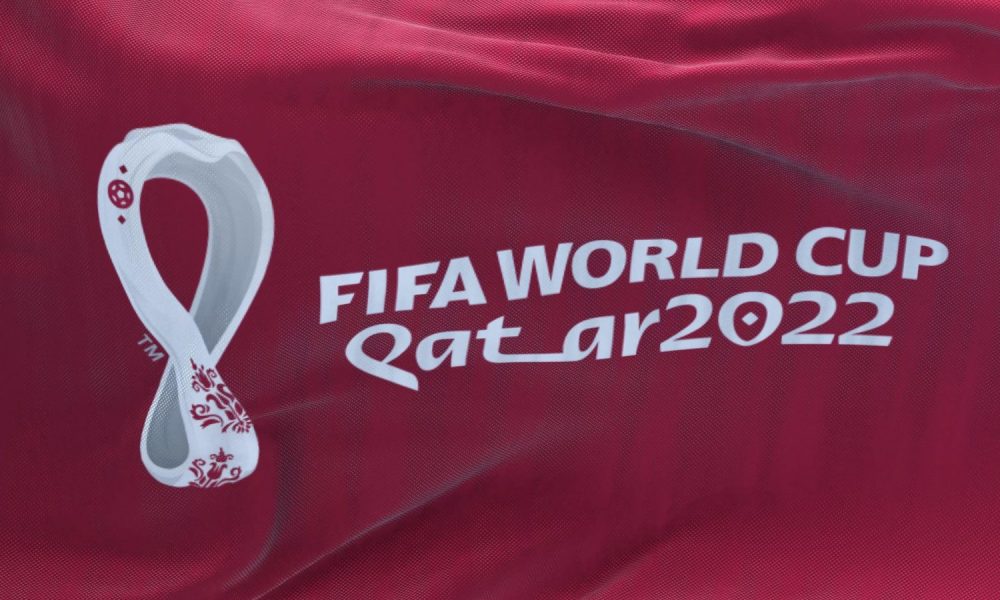