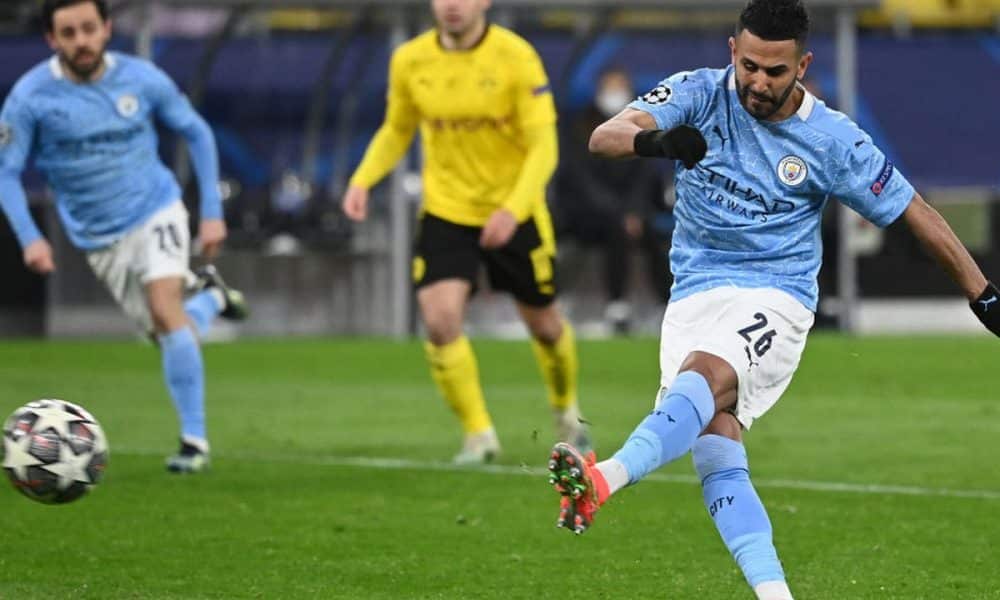 Recall that Manchester City defeated the German side at the Etihad Stadium.

Dortmund was defeated by Man City 2-1 in the first leg thanks to Erling Haaland’s unbelievable finish against his former team.

When Jude Bellingham gave Dortmund the lead early in the second half of the first leg, it appeared as though Guardiola’s team would lose in the Champions League tie. But, John Stones drew a late equaliser from a distance, and then Haaland scored the game-winning goal with a calm volley after a pass from Joao Cancelo.

In the City’s away visit to Germany on Tuesday night, Gregor Kobel saved Mahrez’s kick from the penalty spot after being brought down by Emre Can.

So far, the Algerian forward has missed three of his last four penalty attempts for Man City in all competitions.

The Spanish manager revealed in the post-match interview that the Norwegian had a fever and a knock.

Manchester City won three of their last games and drew two to finish first in the group stage.

With the draw against City, Edin Terzi’s team also advanced to the round of 16, so both teams can be pleased with the outcome. 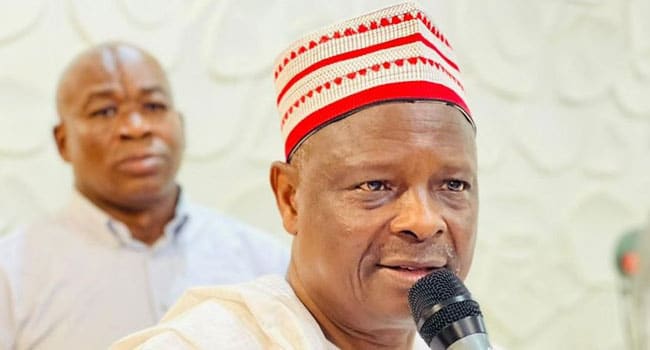 Kwankwaso Speaks On Merger With Another Presidential Candidate
Leave a comment