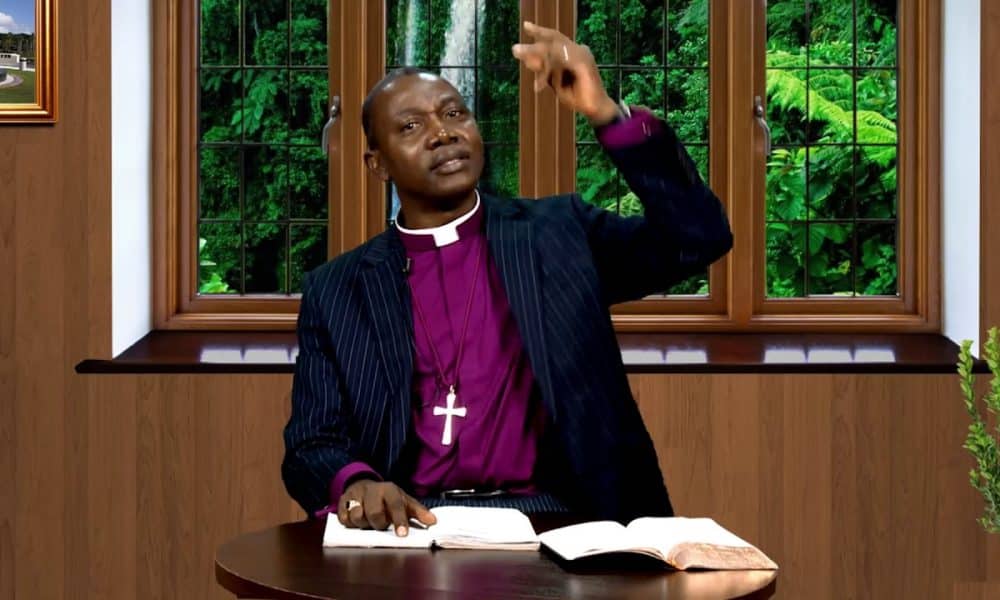 The issue of a five-year tenure for the presidency and state governorship has again been advocated by a former Vice-Chancellor of Ajayi Crowther University, Oyo, Reverend Dapo Asaju.

According to him, the implementation of the five-year tenure at both levels of government would end the issue of the second-term syndrome.

Naija News reports that Asaju, at the 10th memorial anniversary lecture of Bishop Kola Onaolapo held at the University of Lagos(UNILAG) said “the term of the president of Nigeria, as well as governors of states, should be a single term of five years non-renewable. This puts an end to the second-term syndrome.

“The position should be rotated among the various former regions of North, West, East, Middle Belt; and we may add, the Niger Delta and Middle Belt.”

While speaking about the lecture’s topic, the topic “transforming the Nigerian politics, perspectives and insights,” he said that “on no condition should the President and Vice-President or Governor and Deputy Governor come from the same tribe or religion.

“The extant practice of federal character should be maintained. No president should be allowed to fill all vital positions with appointees from his tribe and religion in exclusion of others and flagrant disregard of the federal character.”

On his part, the lead pastor of the Trinity House Church, Lagos, Pastor Ituah Ighodalo, explained that the #EndSARS protest was a golden opportunity for Nigerian leaders to interact with the youth to profer solutions to their demand concerning redirection and restructuring.

Ighodalo said instead they lost the opportunity and saw the protest as an action against them. 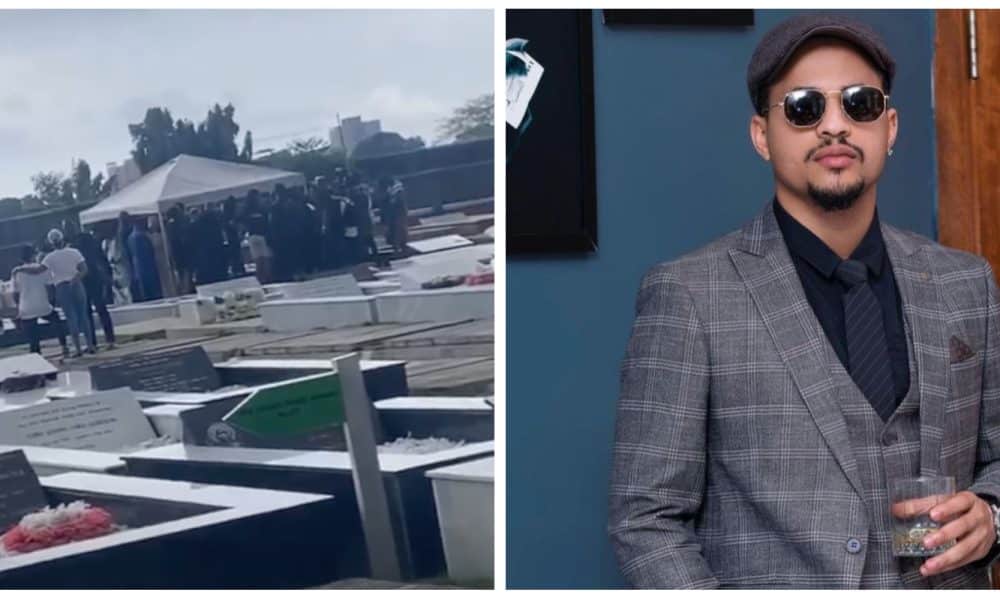