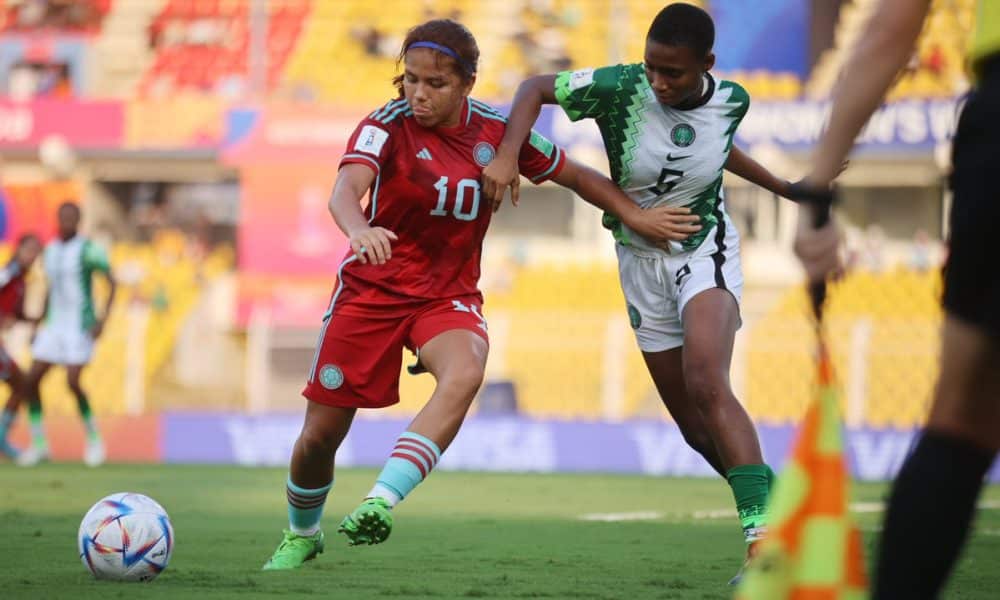 Nigeria’s Flamingos were defeated by Columbia on penalties in their U-17 Women’s World Cup semi-final clash on Wednesday.

The South Americans won a penalty shootout against Bankole Olowookere’s team to progress to the U-17 Women’s World Cup final in India.

The girls earlier put on an impressive performance, defeating New Zealand, the United States, and a host of other competitors to advance to the Last four.

Tanzania, Nigeria’s sister in Africa, was defeated by the Colombians to earn a spot in the semifinals.

Bankole’s girls gave it their all, and they had numerous chances but the Colombian goalkeeper turned it all away.

Yesica missed Colombia’s third attempt, which the Flamingos immediately used to their advantage against Columbia by putting the girls in front.

Later, Edafe missed what could have been the winner for Nigeria and Folorunsho also gave the Colombians an advantage with her miss.

Columbia advanced to the U-17 final (PHOTO: @@FIFAWWC on Twitter)

However, Hernandez’s goal at the crucial moment prevented the Nigerians from advancing to the finals.

The winner of the second semi-final fixture between the Germans and the Spaniards will lock horns with the South American in the Final game of the World Cup. 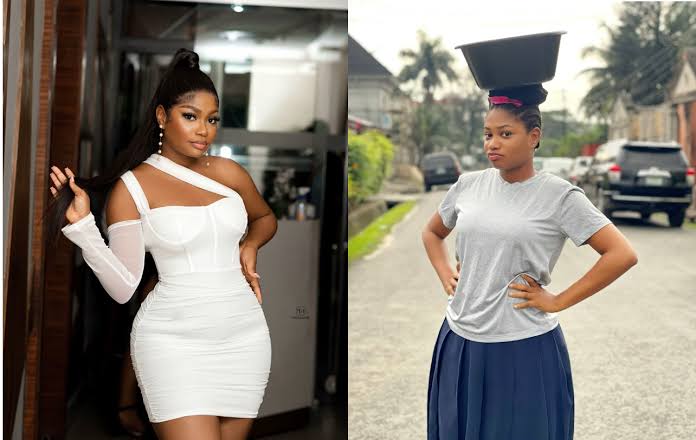 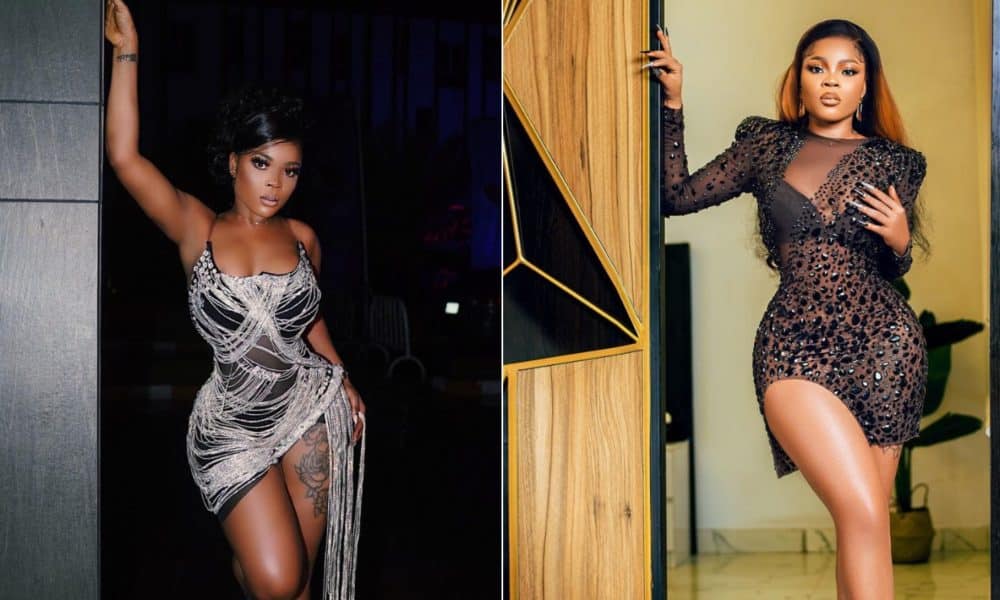