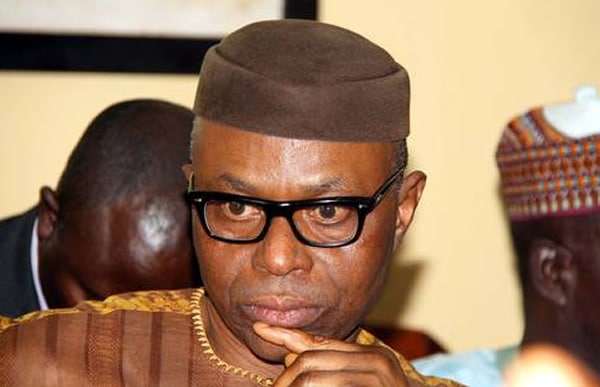 The 441-member committee has Ambassador Roland Omowa as its chairman, while Barr. Eyitayo Jegede was picked as the vice chairman.

However, Naija News reports that the development has caused confusion among Mimiko’s loyalists, as they said they don’t understand what the position of Leader of the campaign Council means.

A loyalist of the former Ondo state governor, who pleaded anonymity was quoted by The Nation to have said Mimiko hasn’t given them any directive on whether or not they should join the Atiku campaign train.

Recall that Mimiko has been part of the Rivers state governor, Nyesom Wike’s team, who are advocating for a PDP national chairman of southern extraction and therefore insisting on the removal of the party’s national chairman Iyorchia Ayu.

However, the Ondo state PDP spokesman Kenney Peretei had said in a statement that the state PCC was constituted by the state working committee in conjunction with party leaders and stakeholders in the State.

Peretei, who said the PCC would be inaugurated Thursday, noted that “the party wishes to express its satisfaction and confidence in the calibre of members of the Ondo State Presidential Campaign Council and their ability to deliver Ondo state for Atiku Abubakar/Ifeanyi Okowa and all other candidates of the PDP in next year’s general elections.

“To rescue, redirect and rebuild Nigeria is a task that must be done,” Peretei added. 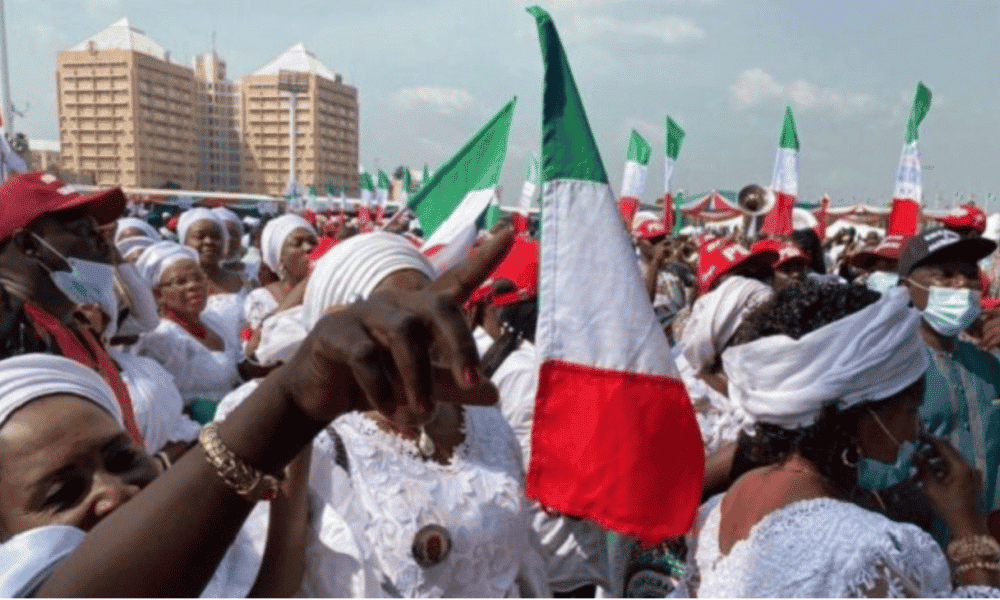