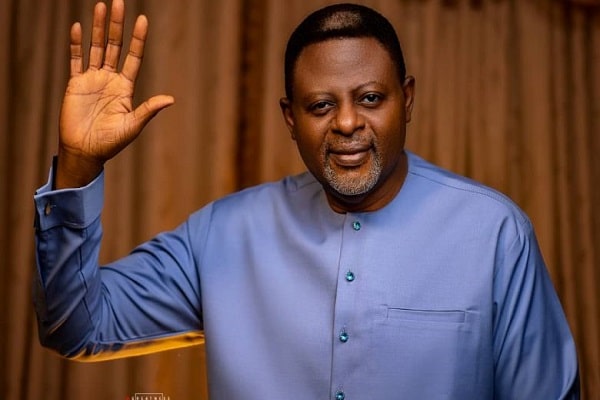 Naija News reports that the Federal High Court in Calabar gave a verdict on Otu’s candidature on Monday, October 24, 2022.

Leading the court sitting today, Justice Ijeoma Ojukwu ruled out the suit by an APC governorship aspirant in the state, Owan Enoh, who had earlier approached the court seeking to disqualify Otu as the party’s governorship candidate forthcoming 2023 general elections.

It could be recalled that Otu emerged as the party’s governorship candidate at the primaries held in May 2022.

In her ruling today, Justice Ojukwu said, “A candidate contesting for the governorship position must be a Nigerian, meet the stipulated age requirement and have basic qualifications according to the constitution.”

Naija News understands that the court ruling has now put to rest months of speculations and division in the Cross River APC as the party prepares for the 2023 campaigns.

Lekki Shooting: I Will Apologise To Nigerians For Wrongdoings
Next Article 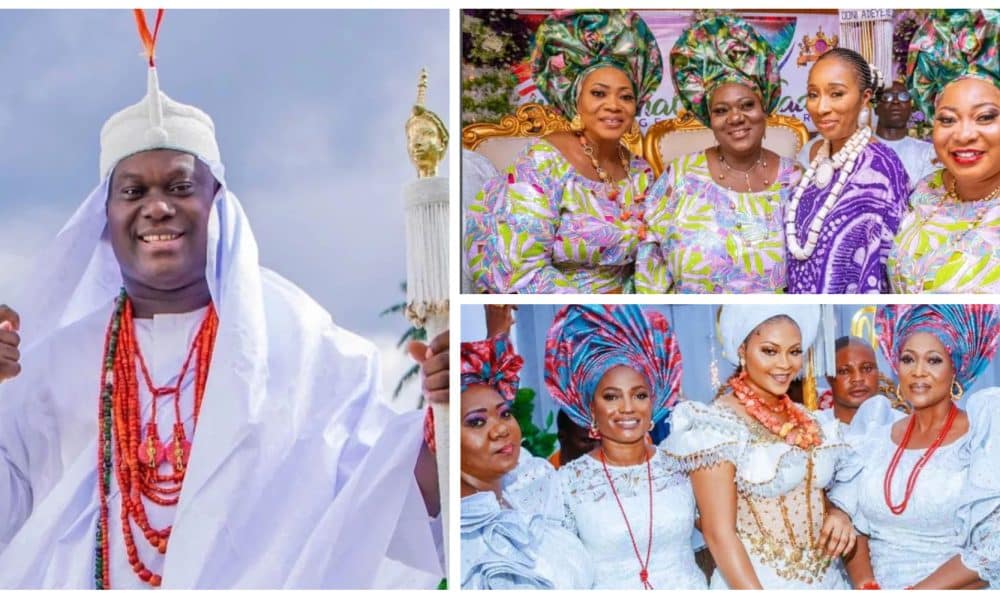