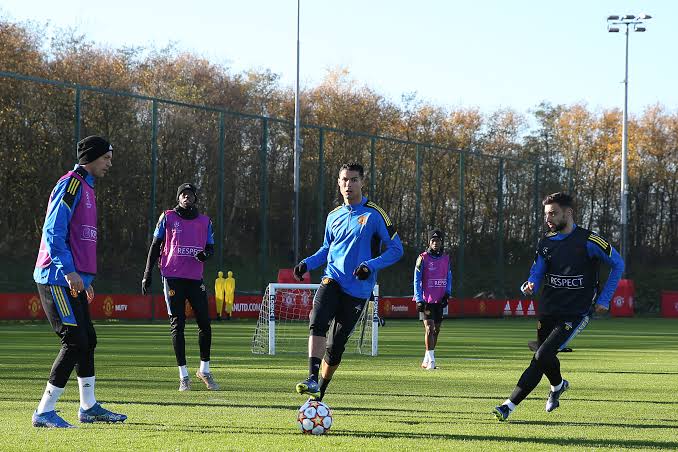 Portuguese forward, Cristiano Ronaldo, has returned to training after being axed from the travelling team to face Chelsea this weekend

The five-time Ballon d’Or winner arrived at Carrington on Friday to begin his first-team exile training.

The Portuguese star, whose refusal to play as a replacer in Manchester United’s 2-0 victory over Tottenham was revealed by Sportsmail, arrived at 8.30 with the Under-21s before working out with coaches alone.

A picture taken by Eamonn and James Clark via Daily mail revealed this star’s arrival at Carrington at circa 8:30 on Friday.

As previously reported by Naija News, on Wednesday night at Old Trafford, Ronaldo walked down the tunnel before the game had ended.

However, according to Daily Mail, it is believed that the player has displayed overt contempt for Ten Hag and his coaching staff, going so far as to blatantly ignore one senior staff member.

Although the tension in camp is said to be unaffected, players are reportedly aware of Ronaldo and Ten Hag’s daily spat. 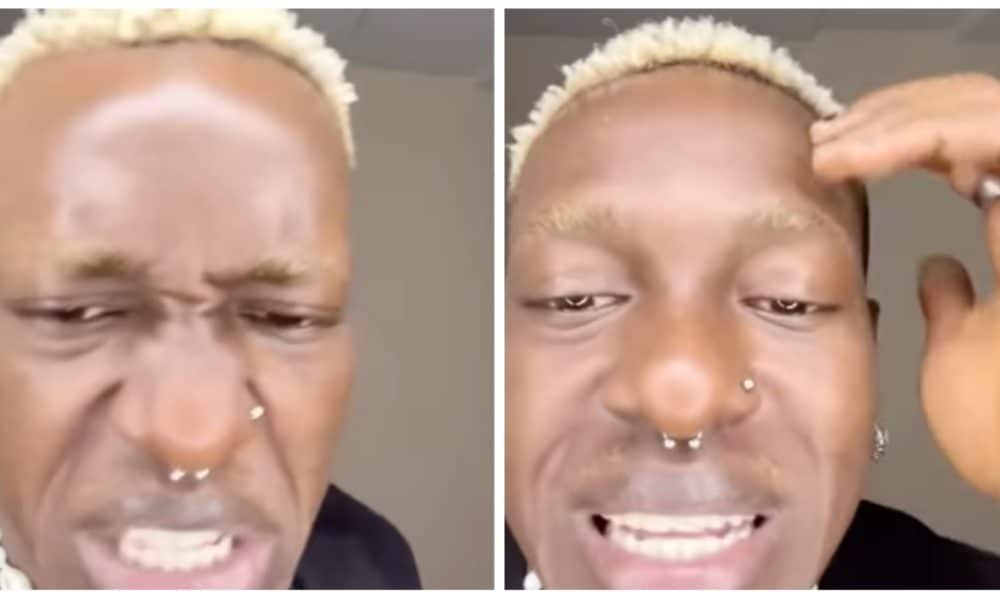 Hermes Laments About ‘Sapa’ Since He Left BBNaiija House
Next Article