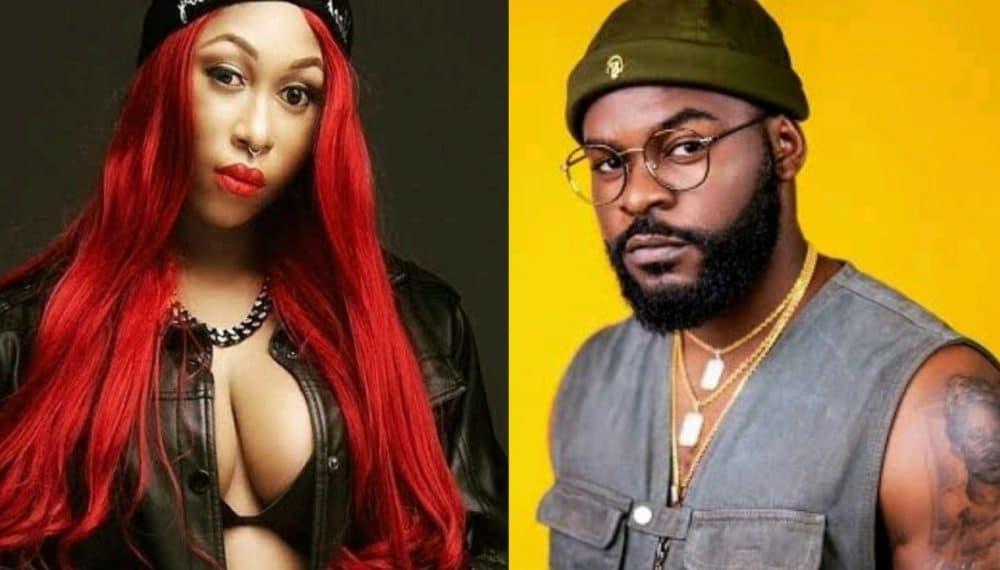 Cynthia took to her Instagram page on Thursday to ask about the relationship status of the musician in a short post.

She simply wrote; ”Is Falz single?” alongside an emoji.

Morgan’s post is coming hours after Falz took to the streets to join the memorial procession for victims of the Lekki shooting.

Earlier, a video making the rounds showed Falz speaking during the peaceful walk.

He noted that they came all out to honour Nigerians who lost their lives during the Lekki toll gate protest and #EndSARS march two years ago.

I Had S3x On Third Mainland Bridge – Don Jazzy

Popular music producer, Collins Micheal Ajereh also known as Don Jazzy, has disclosed the most spontaneous thing he has ever done.

The Mavin record boss disclosed this when he was asked the most spontaneous thing he had ever done.

The third Mainland Bridge is the longest of three bridges connecting Lagos Island to the mainland. 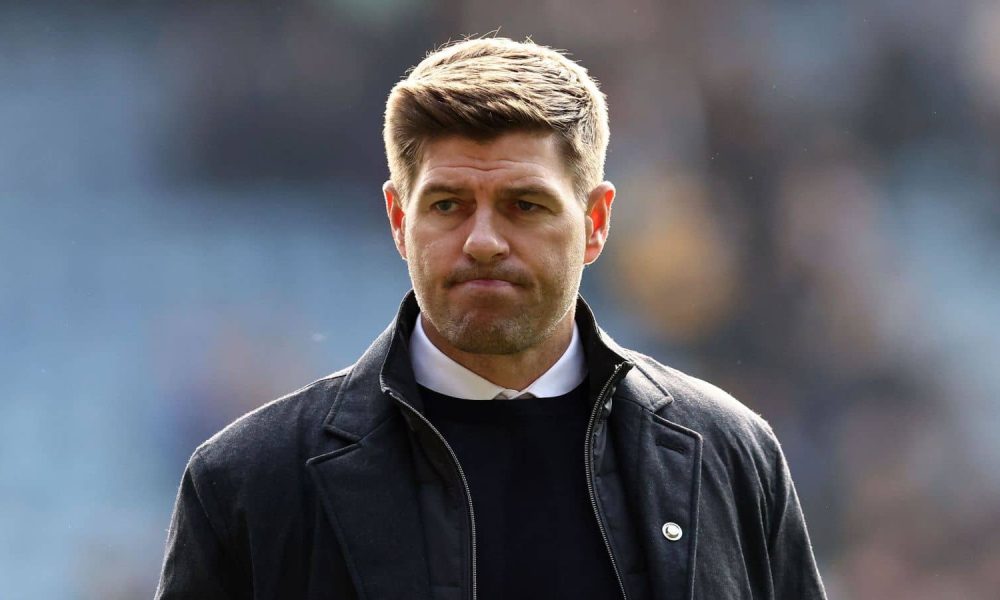