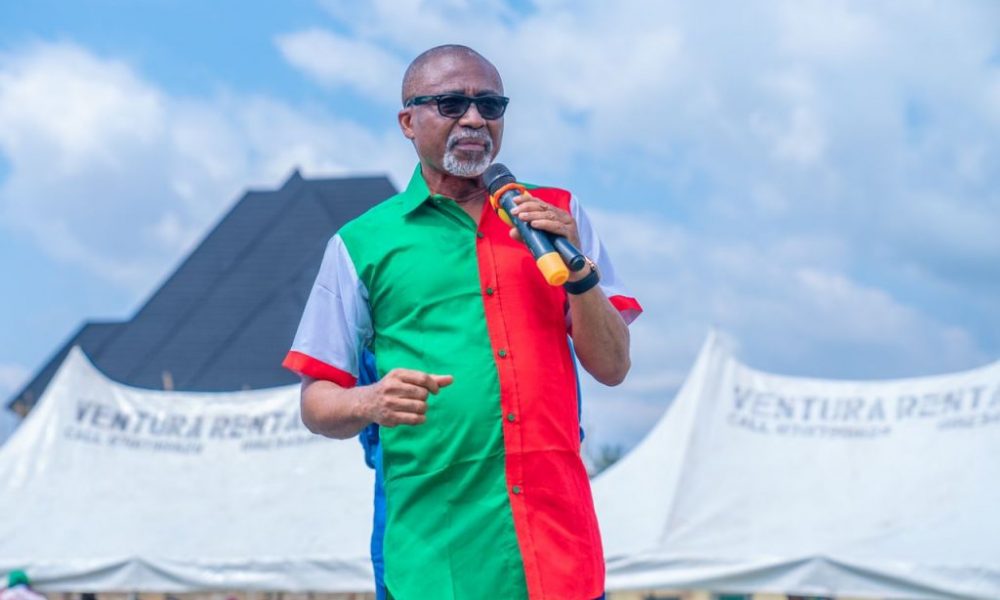 Isiguzoro warned that the lawmaker seeking a fifth term risk outright rejection by electorates in the 2023 general elections.

Recall that Abaribe, who had earlier sought for the Peoples Democratic Party (PDP) governorship ticket, had dumped the party for the All Progressives Grand Alliance (APGA) to pick up its senatorial ticket which could potentially return him to the National Assembly for the 5th term.

Speaking to newsmen on Thursday, Isiguzoro rejected Abaribe’s decision to return to the senate for a fifth term.

According him, the Senator has failed to justify the mandate entrusted to him by the people, especially towards enhancing their social welfare, and complementing the positive efforts of well- meaning Abians to raise the bar in Infrastructure in Abia south senatorial zone.

He said, “The National Assembly, particularly the Senate, is not the birthright of Senator Enyinnaya Abaribe. He has remained in the senate for the past sixteen years, and has equally done his best. At this point in time, there is an important and urgent need for Abaribe to leave the political stage for other people with the needed and requisite capacity and expertises, to speak and attract necessary federal presence or Infrastructures in Abia south.

“He has played his role in nation- building, and advancing the course of igbo nation for better developmental welfare packages, and inclusion in governance which are highly celebrated and appreciated by Ndigbo at home and in diaspora.

“I’ll advise him to jettison his ambition to seek fifth term in office, and relinquish the Abia south senatorial seat to someone track records of performance in public or private sector, because we, the people from Abia south cannot afford to reelect or allow Senator Abaribe for 5th term, it will not help in our collective and positive efforts, and desire to deepen democratic process in the country.” 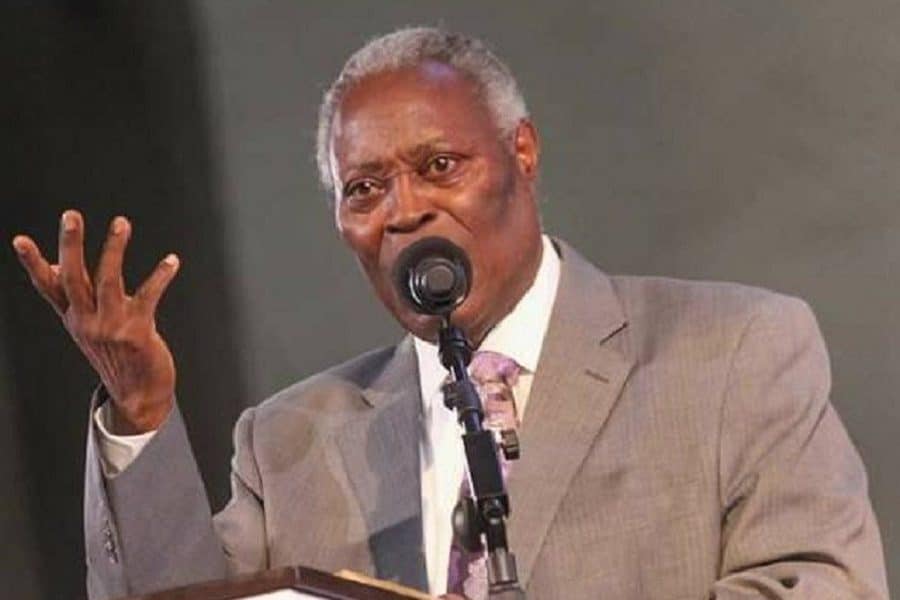 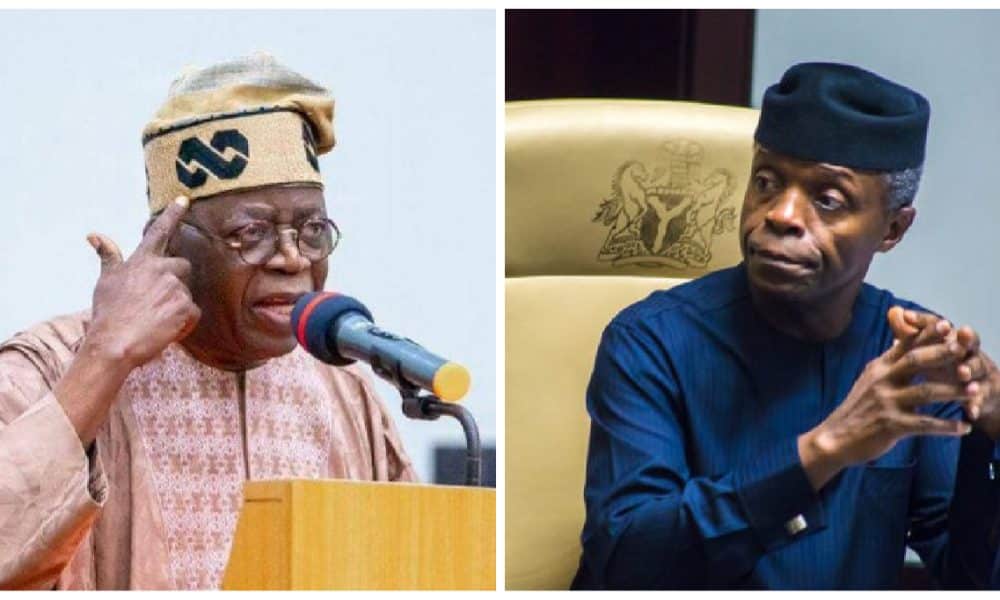