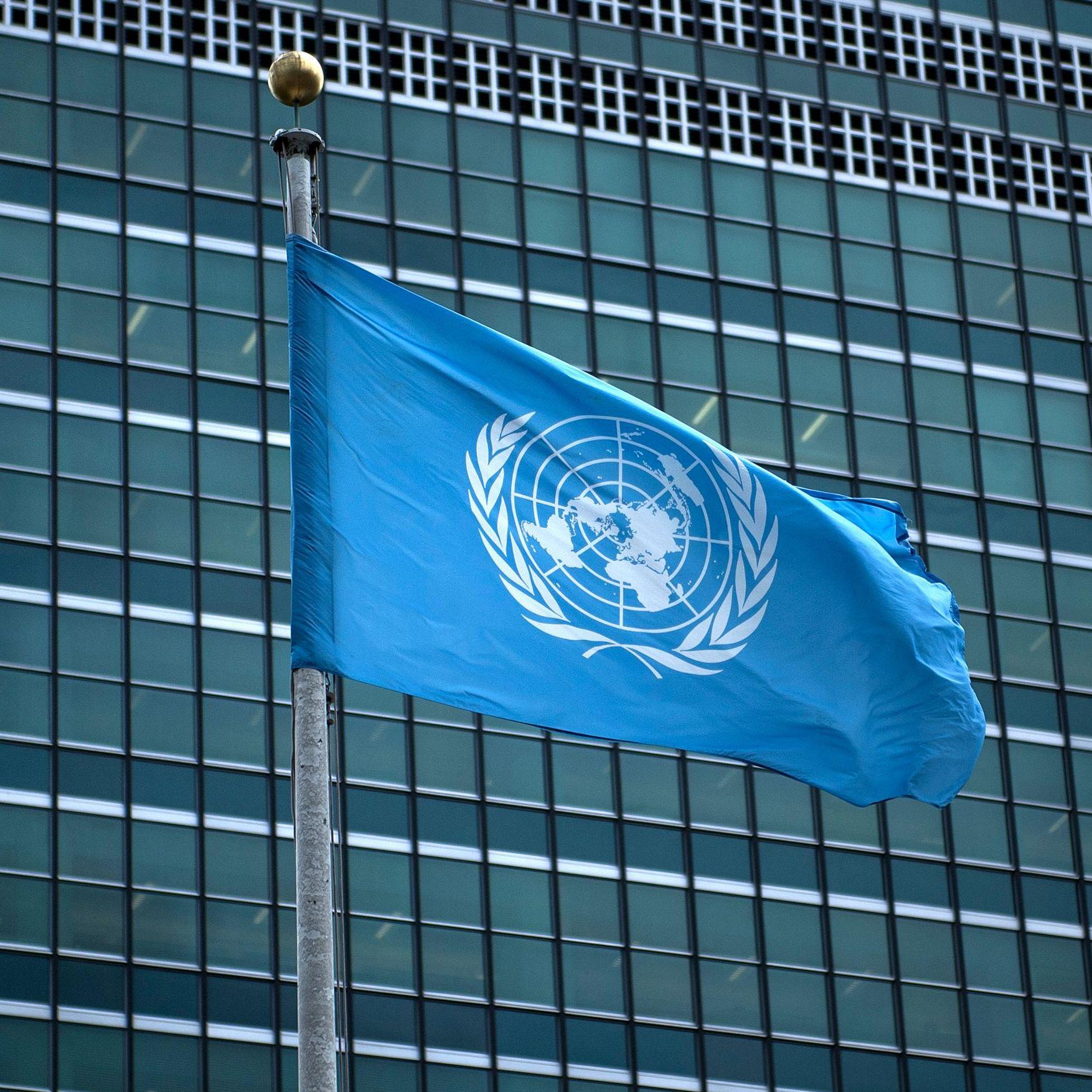 A former United Nations (UN) official who drugged and raped unconscious women over two decades during humanitarian missions in the Middle East was sentenced to 15 years imprisonment on Friday.

Karim Elkorany, 38, sexually assaulted at least 20 women most of them close friends during work trips to Iraq, Egypt and while home in the United States.

Journalists, Fulbright scholars, and UN employees Elkorany brutalised were among nine the women who spoke at his Manhattan Federal Court sentencing.

They described being haunted by not knowing details of their assaults or what drugs Elkorany used to knock them out, while noting his habitual abuse was an open secret.

A reporter, identified as Victim one, 31 years old and happily married was raped by Elkorany while on assignment in Kurdistan in November 2016.

She described the life-shattering trauma that followed as being like a cancer.

She described her memories of that night as “snapshots suspended in darkness.’’

“ Elkorany parks the vehicle in the garage of an apartment building, a place I never agreed to visit.

“The next memories I had was of being sexually assaulted. In the most excruciating one, I am being raped. I feel pain. I want to say no, but I can’t speak. I can’t move. I’m unable to escape.’’

Elkorany pleaded guilty in May to sexual assault charges and lying to the FBI.

Manhattan Federal Judge Naomi Reice Buchwald imposed the stiffest sentence she could for those charges.

The jurist noted that, had he been convicted in New Jersey or Washington DC, where some of the assaults occurred, he would have gotten life in prison.

“The drugging of victims was totally reckless. Mr. Elkorany made no effort to learn whether the drugs he used on his victims would cause permanent harm,’’ Buchwald said.

“I doubt that he did an analysis of the quantity versus the weight of the victim, and we know from all the letters how clearly they got more of these drugs than was necessary for his purpose, given how out of it they were for a very long period of time.’’

He was with UNICEF in Iraq from 2013 to 2016 before his promotion to communications specialist.

A spokesman for the organisation, Stéphane Dujarric, said it saluted the women who came forward and was trying to improve its approach to preventing abuse.

Elkorany apologised to his victims in court.