Naija News recalls that the son of the singer celebrated his third birthday on Thursday, October 20, 2022.

Davido, who threw a lavish birthday party, on Sunday, for his son Ifeanyi which was attended by many Nigerian celebrities and friends, shared a family portrait of his son and mother on his Instagram story on Thursday, 27th October.

In the beautiful photo, little Ifeanyi and his parents donned matching colors in the family portrait.

The photos have sent many fans gushing, with some jeering at how good they looked together as a family. Some, however, pointed out the striking resemblance between Ifeanyi and his mother, Chioma.

See the cute photos below;

titoperato wrote: ‘He is not called Davido for nothing’

onyiix_official wrote: ‘Pre wedding shoot no do pass this’

blessingmelody56 wrote: ‘The is will you happy family’ 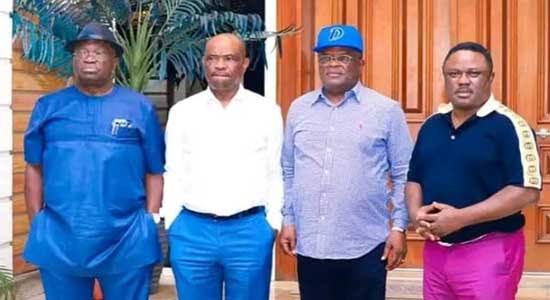 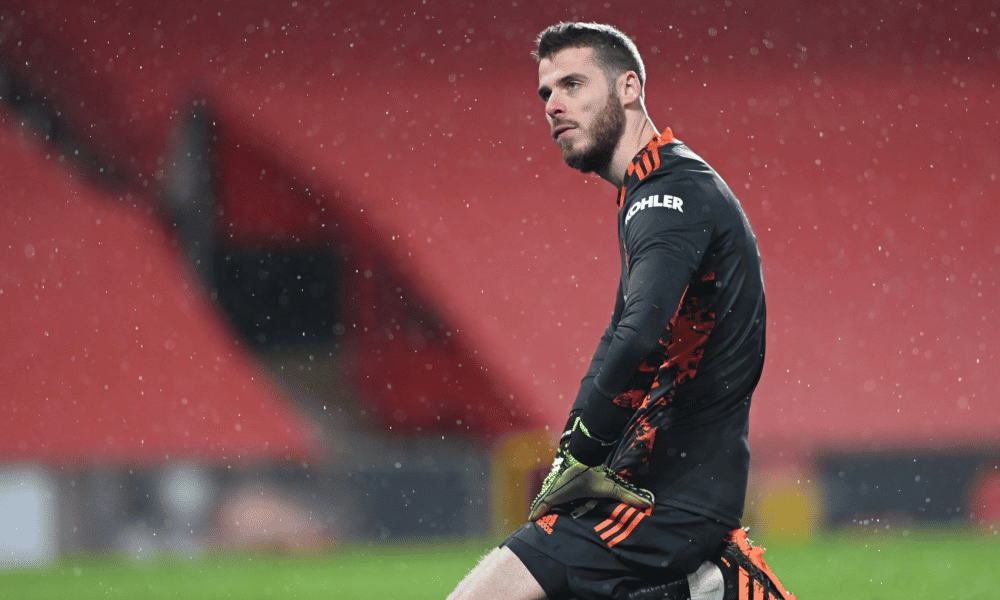