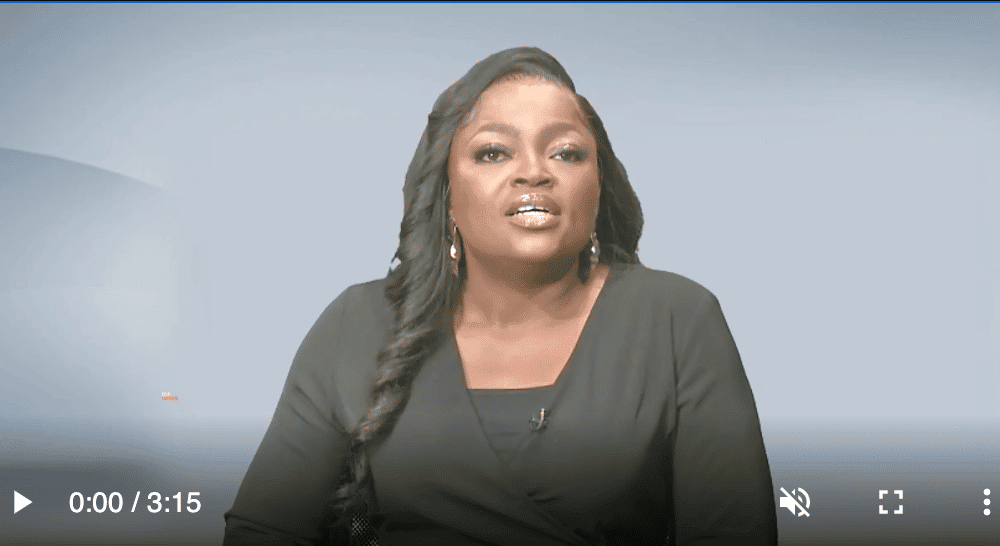 Akindele who was given the pulpit to address worshippers during the Sunday worship service of the Ayo Ni O Cherubim and Seraphim Movement Church, Surulere District, Badagry Circuit Headquarters, said she and Jandor were selected by God to change the story of the state if elected in 2023.

According to her, God has been with her right from birth and He is interested in her aspirations to make Lagos state work for all he citizens.

“God has been with me from infancy till I went to school and till now. He chose me to be the deputy governorship candidate of the PDP, despite the crowd that struggled to be chosen.

“I give God all the glory for what he has done. God has always been doing the best for me.

“We were called by God, if not we would have backed out. People have suffered but God has called us and put us forward to come and change the story of Lagos state for the better. The success of Lagos state is ours,” Akindele said.

The politician also thanked the church leadership for their prayers and support.

On his part, the Chairman of the Caretaker Committee of the church, Snr Apostle Akinwale Pearse while leading a congregational prayer session for Akindele, urged members of the worshippers to pray to God to fulfil the aspirations of the deputy governorship candidate.

Also addressing the church, the Chairman of the Christian Association of Nigeria (CAN), Badagry Local Government Area, Dr Sunday Hunyinbo commended Akindele and Adediran for seeking God and his blessings in their aspirations.

Hunyinbo urged the deputy governorship candidate and her principal to live the talk and fulfil all the promises made to the people during their campaigns if they emerged victorious in 2023.

“This time around it should not be business as usual. I saw the sincerity of purpose in them when Jandor met with us yesterday. Badagry has been marginalised enough.

“We are praying for you. God will take you there. I am neither an APC nor PDP or LP member but God’s will will be fulfilled. God will back you up,” the cleric noted.

In his sermon, Pastor Adedokun Adewale, who stressed the need for all people to fear God, said that man’s disobedience and sins led to his fall from the creation.

According to him, the fall of man is not the end as God is merciful and faithful, requiring repentance from man to avoid eternal death. 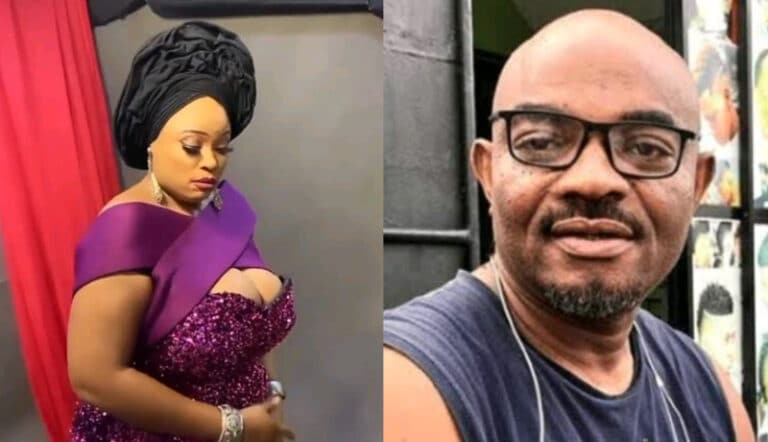