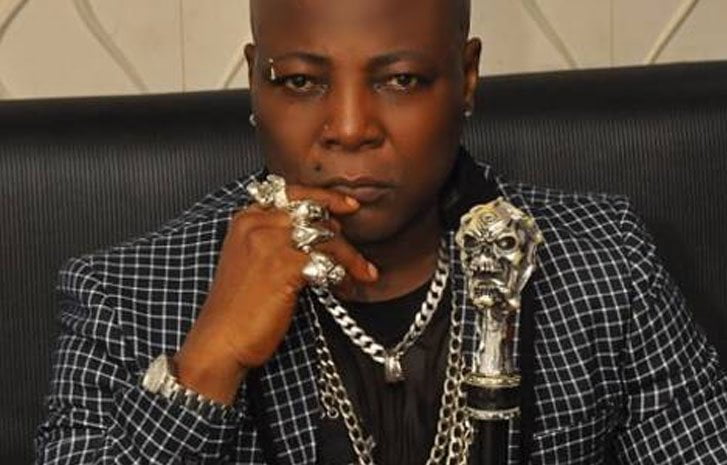 Nigerian entertainer, Charles Chukwuemeka Oputa, popularly known as Charly Boy has opened up about his struggle with staying married to one woman following the wedding ceremony of Ooni of Ife, Oba Adeyeye Enitan Ogunwusi to his fifth wife, Princess Ronke Ademiluyi.

Naija News earlier reported that the Ooni of Ife held the traditional marriage ceremony for his fifth wife, on 20th October at Ile-Ife, Osun State, among friends and family members.

The monarch has tied the nuptial knot with several women within weeks with the latest being on Thursday.

Reacting to that, Charly Boy via his verified Instagram page spoke up about his struggles staying married to one woman for over 45 years.

He further wondered how the monarch can marry so many women in a little while.

He said: ‘‘I have been struggling to stay married to one woman for over 45yrs.
Yet my fellow man, the Ooni of Ife in less than 2 months married 6 wives. Juju🤨

“I must go to this Ooni for tutorials. How is he doing it? What if he ends up marrying 6 more, will it become a football team? The Ooni’s Babes? Look at me here struggling with one and Ooni is acquiring women-like handbags. Dis life no balance.” 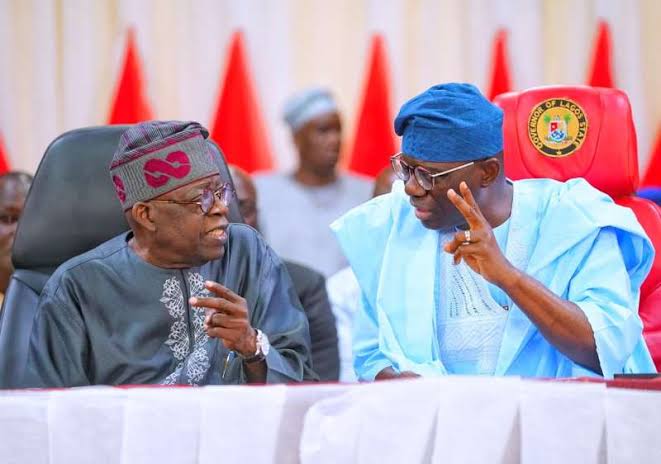 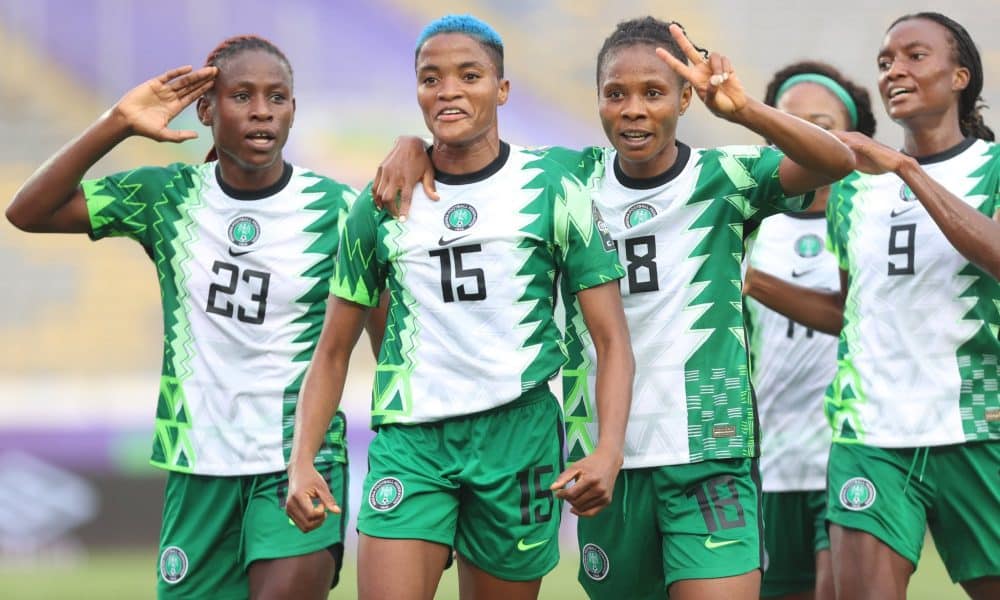