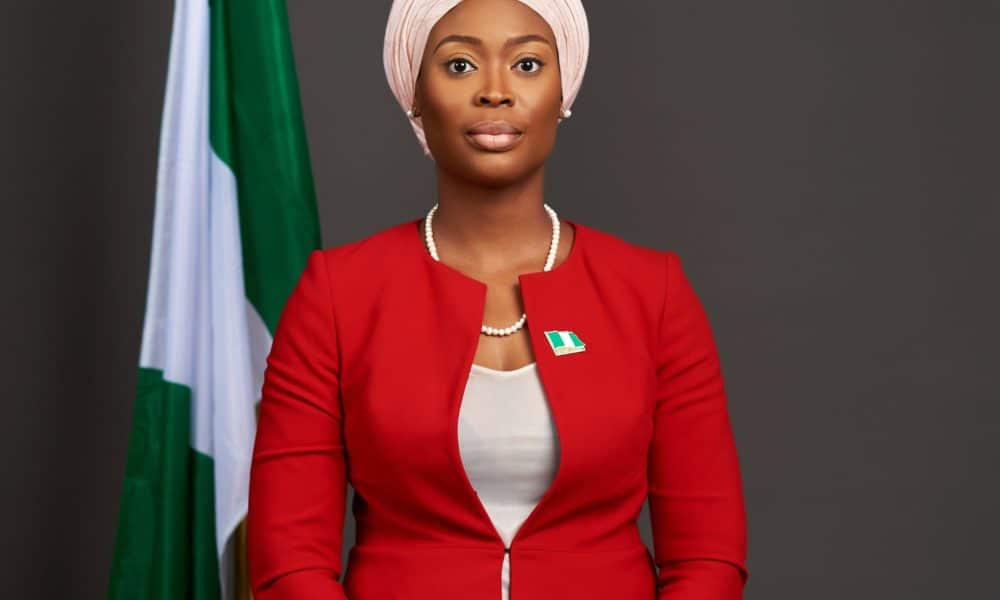 A former presidential aspirant on the platform of the Social Democratic Party (SDP), Khadijat Okunnu-Lamidi has exposed the ‘persecution’ she had to endure for seeking to become the President of Nigeria in 2023.

According to her, she was warned against contesting for the presidency and was rather told to consider the options of the state house of assembly or national assembly.

Contents
A former presidential aspirant on the platform of the Social Democratic Party (SDP), Khadijat Okunnu-Lamidi has exposed the ‘persecution’ she had to endure for seeking to become the President of Nigeria in 2023.I’ll Support My Party’s Candidate

Okunnu-Lamidi however narrated that her insistence led to various threats and seizures of her assets which also impacted negatively on her business.

She explained in a chat with Punch that she believes those were part of the prices she had to pay for trying to challenge and change the status quo, adding that she would definitely bounce back.

In her words, “I think it is the price you pay for trying to shake up the status quo. But it is nothing I can’t bounce back from. My business is myself and my services. I have services I offer and regardless of the threat of seizure of my assets, it does not really matter. I will build again. I really do not want to expatiate on that but there’s been a price I have paid for stepping out and stepping out of line.

“There has been an embargo on some things I have been doing. But I have decided to work on my business because that is what business does, and you have to be sustainable in everything you are doing. And you cannot depend on government patronage. We are trying to clamour that everyone has equal rights. I don’t have so right to anything. So, I need to move forward.”

Okunnu-Lamidi stated that after losing out on the party’s ticket, she would support the SDP presidential flagbearer, Prince Adewole Adebayo.

“I didn’t get the party’s ticket but I am supporting the person who won the ticket of my party,” she said. 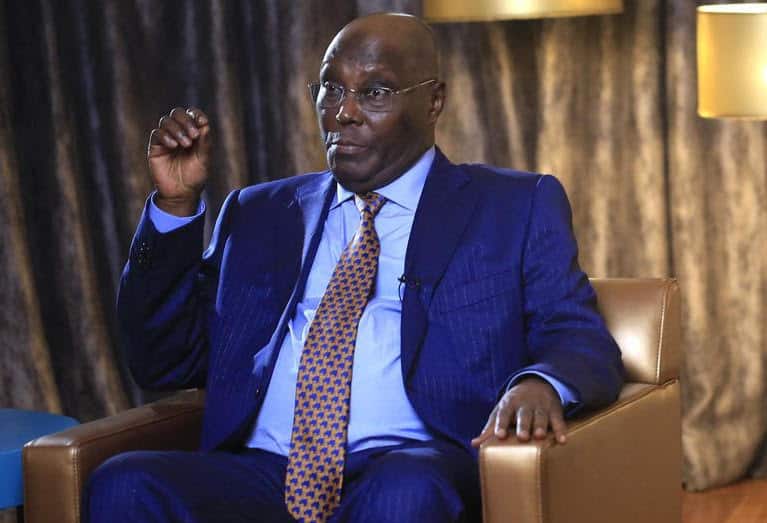 Atiku Ends Speculations, Takes Campaign To US
Leave a comment