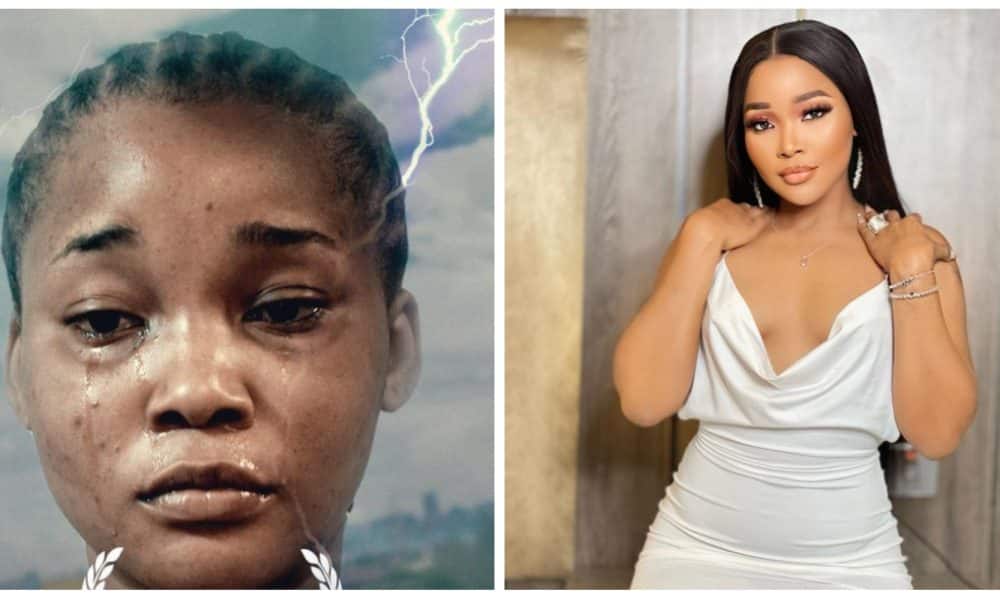 Nollywood actress, Sandra Okunzuwa, has opened up about being sexually abused as a kid and couldn’t confront her abuser even as a grown woman.

Naija News reports that the actress made this revelation in a recent interview with SUN, stating she suffered mental issues due to the ordeal.

According to Sandra, even when she is aware of her right, she couldn’t confront her abuser because the issue would be generalized and she will be stigmatized.

She also stressed that society makes every situation religious and does not often talk about mental health issues.

She added that mental health issues are even more difficult for actors because, despite their challenges, they still wear a smile and keep entertaining people.

In her words: “In the society, we live in, people don’t talk about mental health issues a lot, they expect you to visit your pastor and you will be alright. Moreso, as an actor it’s not easy.

“First you will have to embody the lives of different characters and personalities good bad and terrible.

“Despite what you are going through personally, you have to wear a smile and keep entertaining people because that’s what people expect from you.”

”I personally think that there should be a special therapist for Entertainers because it’s not easy. “

“Back to me being sexually abused as a kid, even as a grown woman, fully aware of my rights, I couldn’t confront my abuser because it would be generalized and I’ll be stigmatized.” 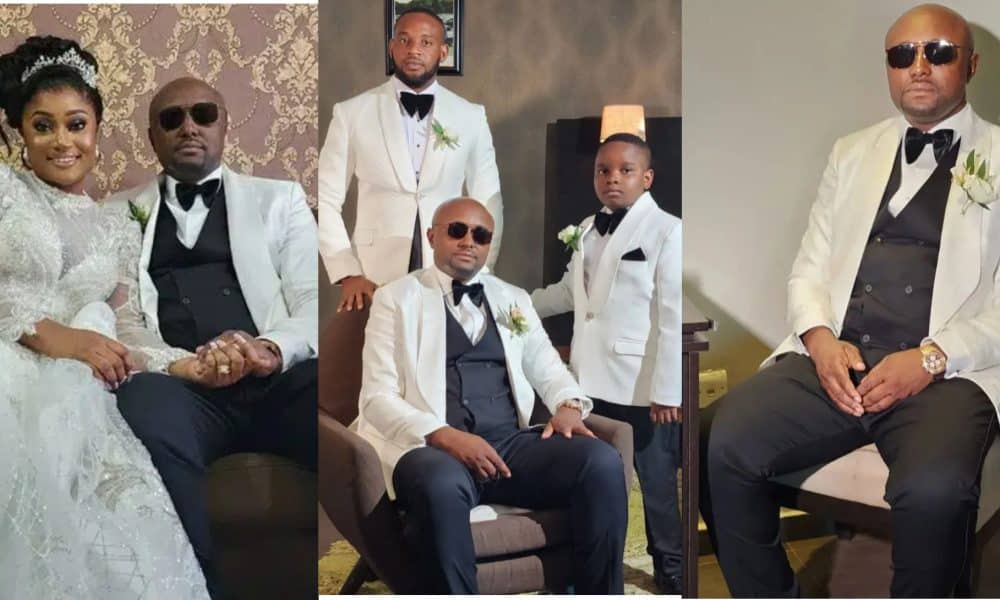