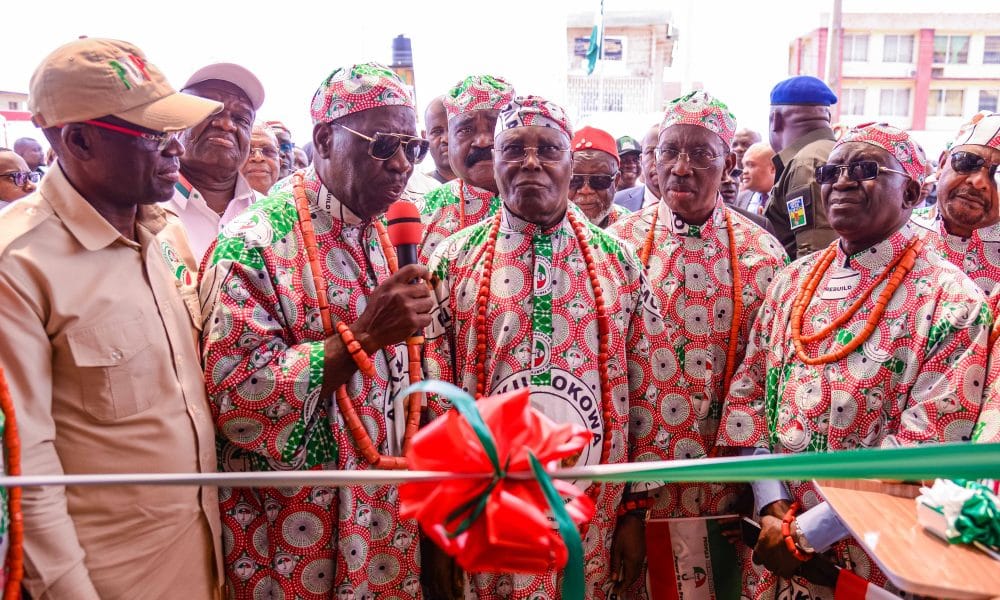 At the opening of the campaign office along Sapele Road in Benin City, on Saturday, Atiku said the office complex is the biggest in the country.

He said, “I open this campaign complex to the gratitude of God Almighty and Chief Sir Dr. Gabriel Igbinedion, and the support of the Governor and people of Edo State. It is my singular honour and privilege to commission this complex. I believe this is the largest campaign office donated across the country.” 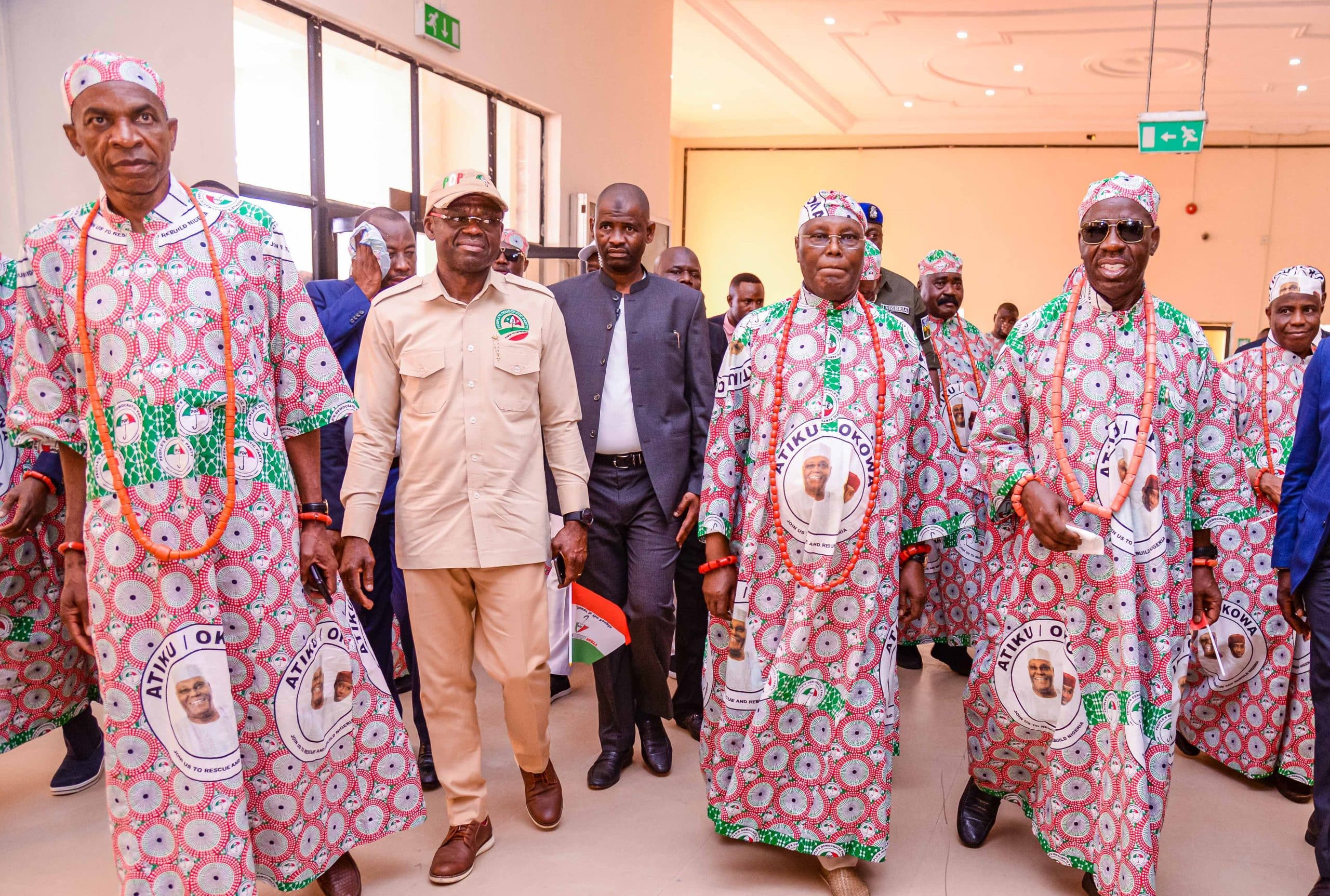 Edo State Governor, Godwin Obaseki said the complex was donated for the campaign by the Esama of Benin and leader of the PDP, Chief Sir Dr. Chief Igbinedion.

“Whatever it takes, we will work to make you the president of this country. Edo people will ensure that PDP succeeds in the 2023 presidential election. We campaigned for people in their absence in the past and they won. But now you are here today and you will win,” the governor said. 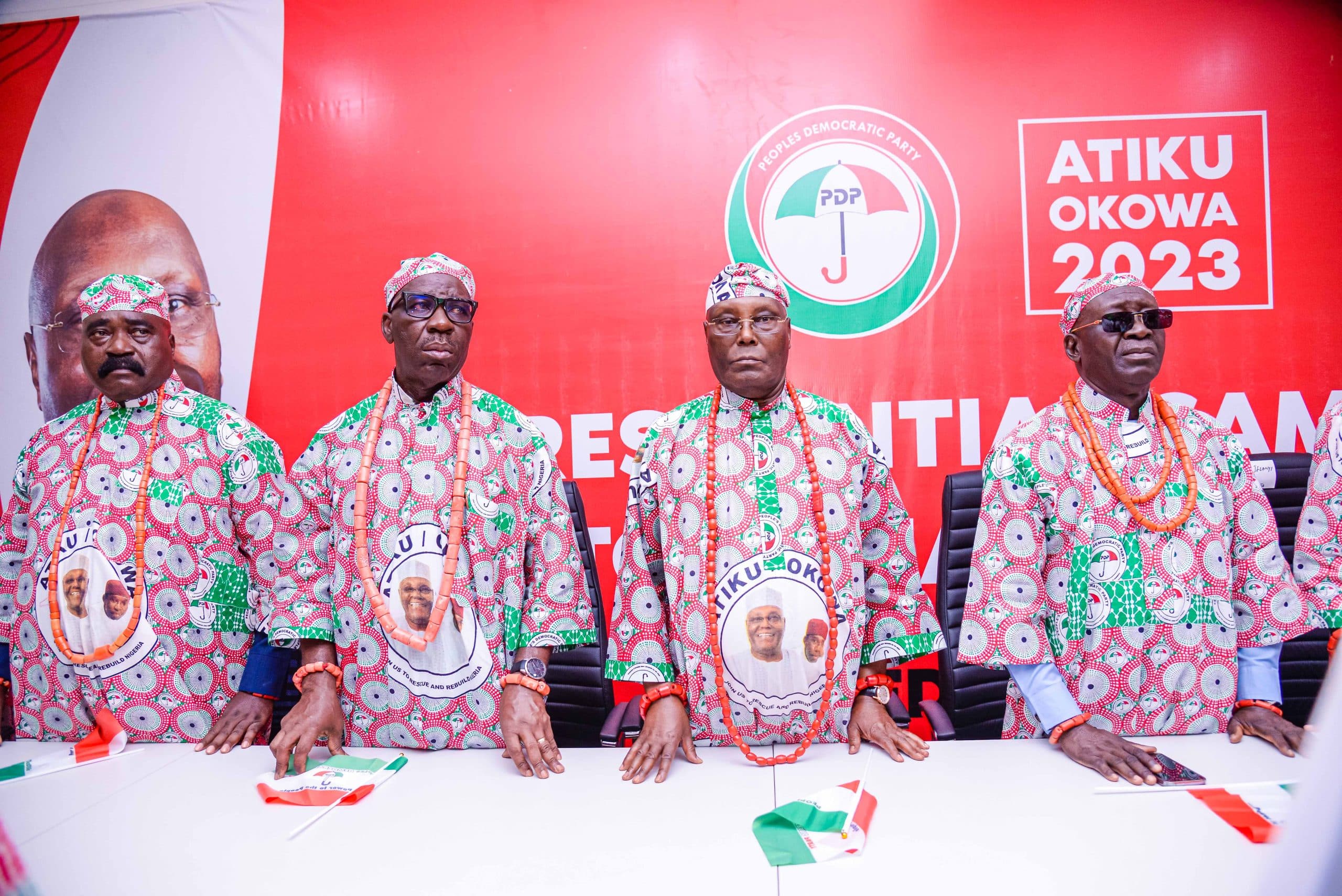 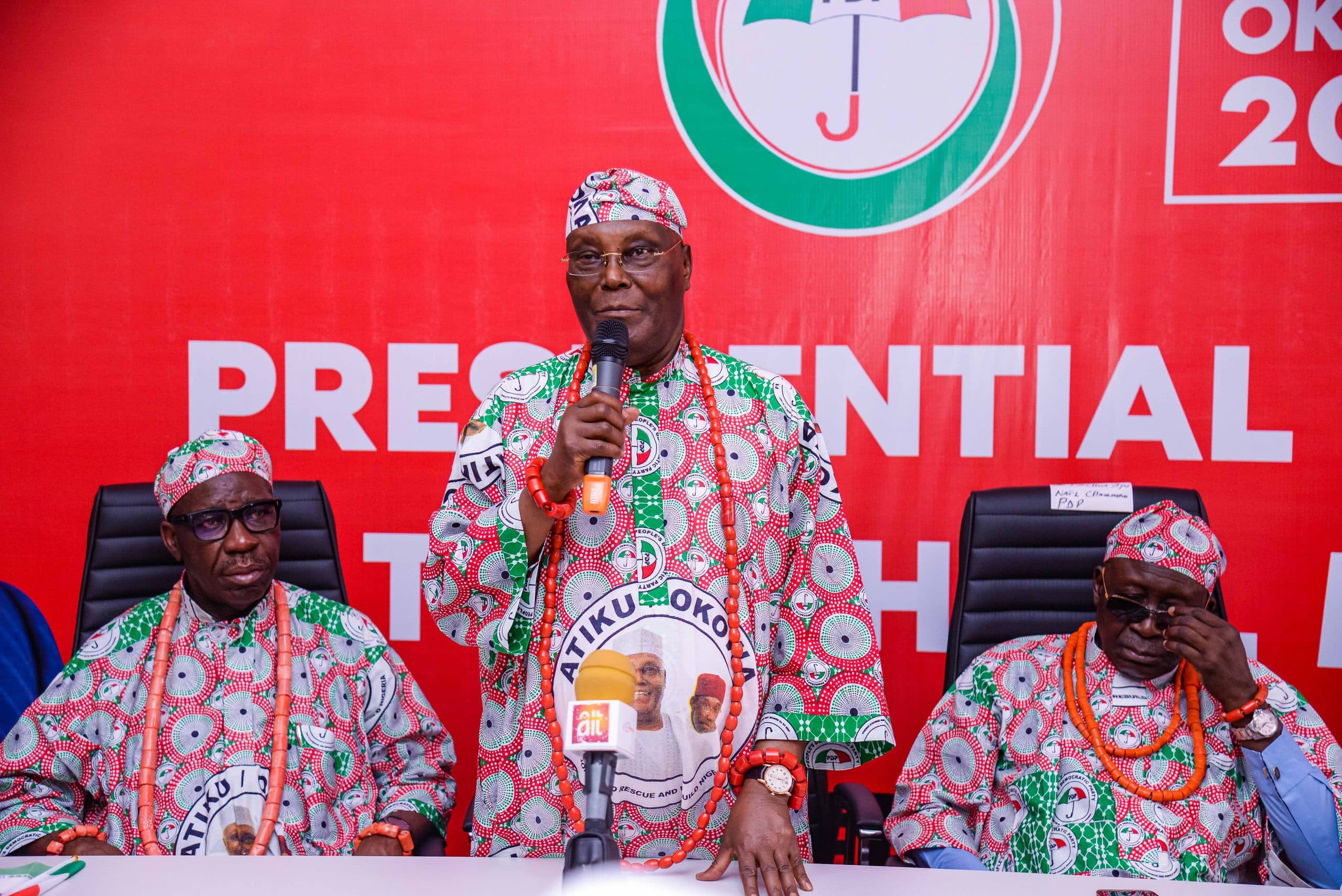 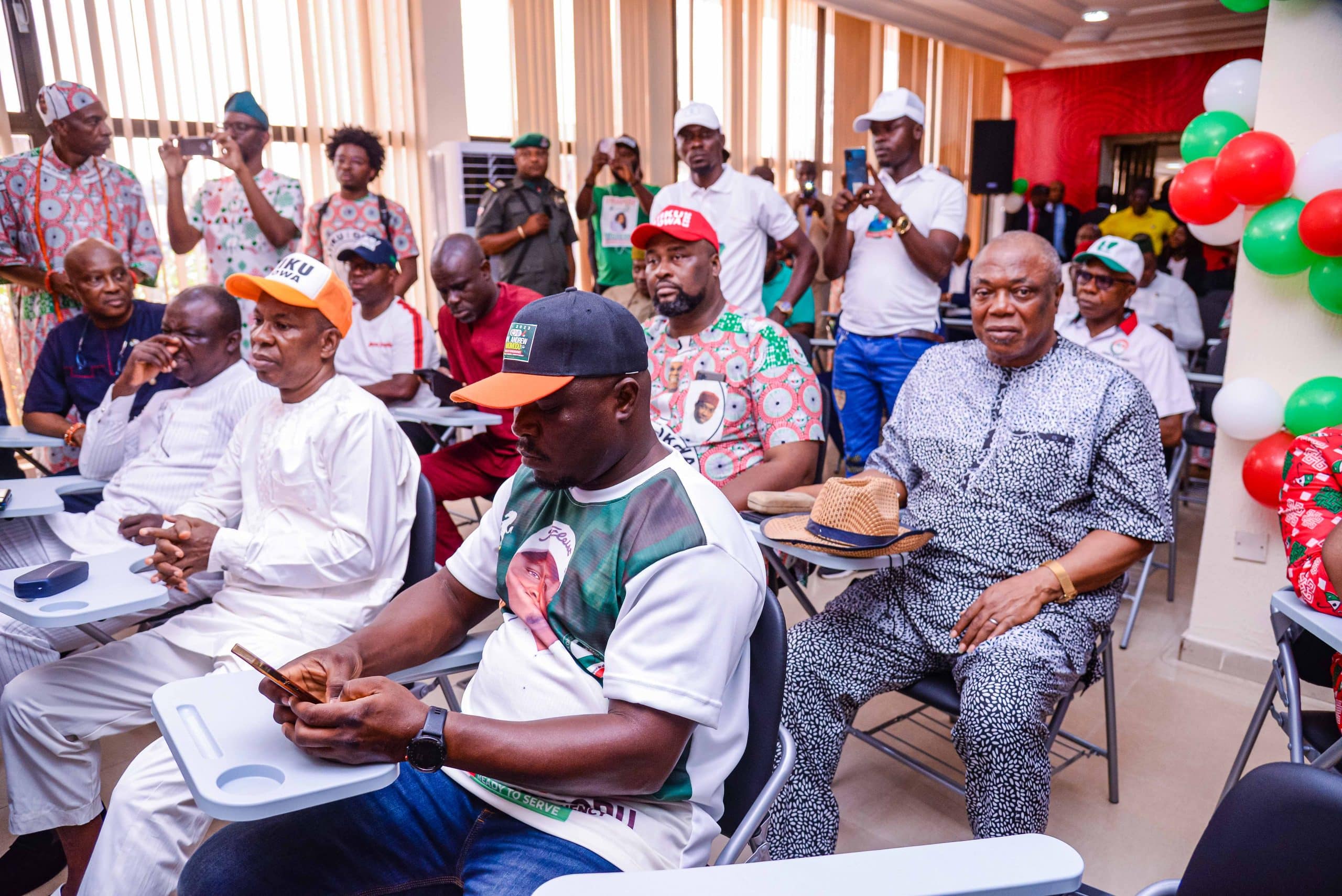 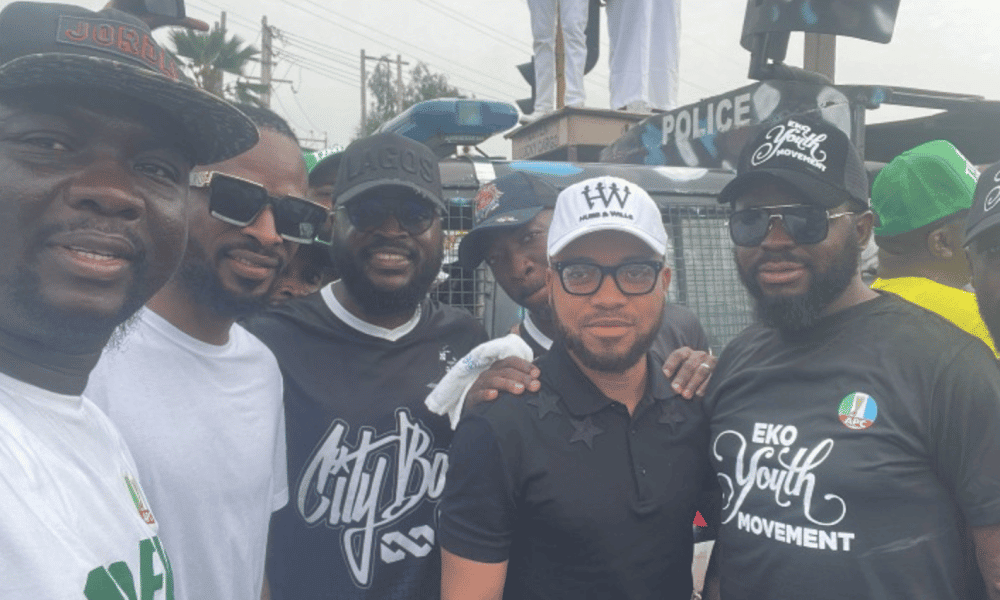 Reactions As Seyi Law, 9ice And Azadus March For Bola Tinubu
Next Article 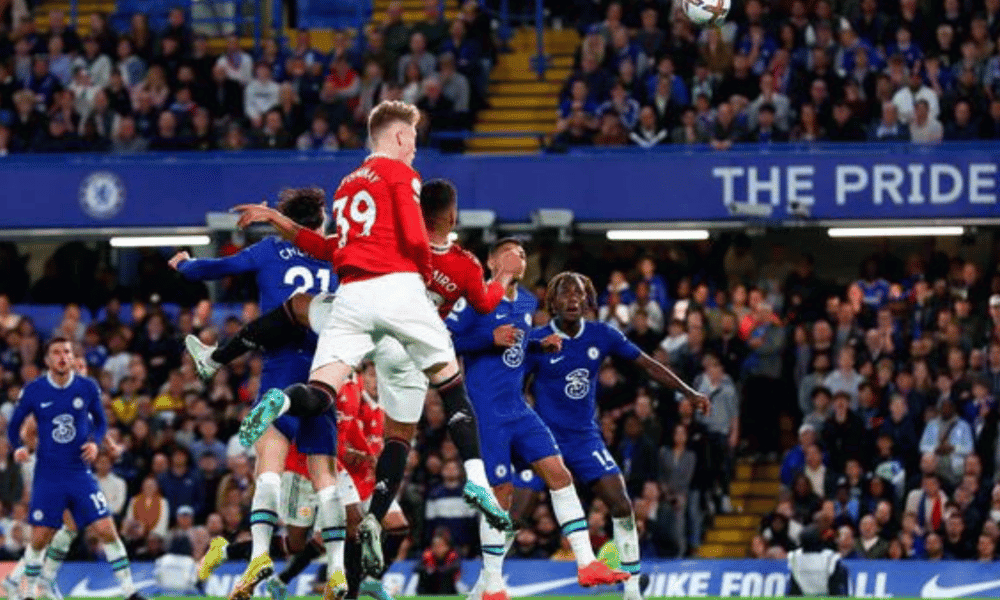