The Presidential candidate of the Peoples Democratic Party (PDP), Atiku Abubakar, has asked Nigerians to ignore promises made by his counterpart in the All Progressives Congress (APC), Bola Tinubu, that he will give 100% of his time to governance.

Naija News reports that Tinubu’s running mate, Kashim Shettima, over the weekend told Nigerians that his principal would not divide his stay in the country by 50% as other candidates would do.

Referring to Atiku, Shettima said unlike the PDP candidate, Tinubu will not divide 50% of his time in Dubai and 50% in Nigeria.

The former Governor of Borno State, who spoke at an interactive session with leaders of the Tijanniya Sect in Kano on Sunday, further alluded to Atiku’s often visits and stay in Dubai, United Arab Emirates, telling the clerics that, unlike the PDP candidate, his principal would be promising total dedication.

Reacting, however, in a statement made available to journalists on Monday through his media aide, Paul Ibe, the PDP candidate said that, unlike some persons who were not open to Nigerians, he would fully disclose his health status if elected.

According to him, what the country needs at the moment is a president who is healthy and fit. “A president with the requisite capacity to tackle the myriad of challenges confronting the country and not a kindergarten president,” Ibe said.

He further boasts that “As president, Atiku Abubakar will fully disclose the state of his health. Nigerians will know, unlike persons that are not upfront with Nigerians.

“To be able to preside over the state of affairs and confront the humongous challenges ahead of us, you must be a fit person; that is healthy. That is what Nigeria needs. A healthy and fit president. Someone that has the experience and the capacity to be able to handle the challenges that are confronting us. It is not an opportunity for kindergarten leaders.”

Quoting the spokesperson of the PDP Presidential Campaign Council, Kola Ologbondiyan, Ibe said Tinubu antecedents has proven that he would not be available for governance, as he was always spending ample time outside the country for undisclosed reasons.

Consequently, the campaign organisation charged the people of Kano and Nigerians at large to ignore the promise of the APC presidential candidate to be available in the country 100 per cent, noting that the ruling party allegedly has a record of not fulfilling its promises, Naija News reports.

“The people of Kano have not forgotten all the fake promises made to Nigerians by the APC, where Asiwaju is National Leader, including bringing the naira to the same value as the US dollar, building one refinery each for the first four years of President Muhammadu Buhari ‘s administration; giving loans to undergraduate students and paying N5000 to aged men and women,” the statement added. 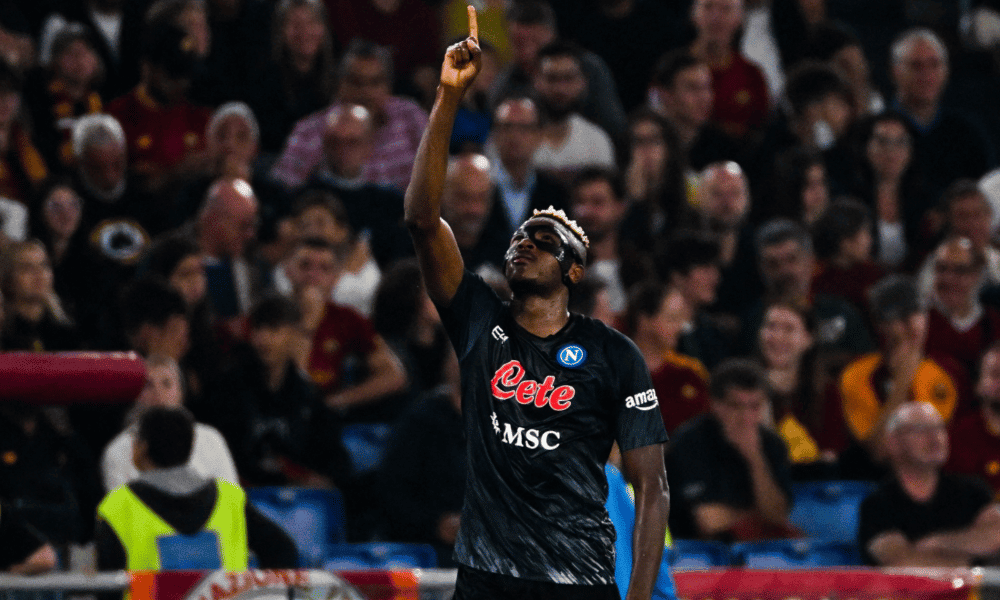 Top 5 Super Eagles Players Who Impressed This Weekend
Next Article