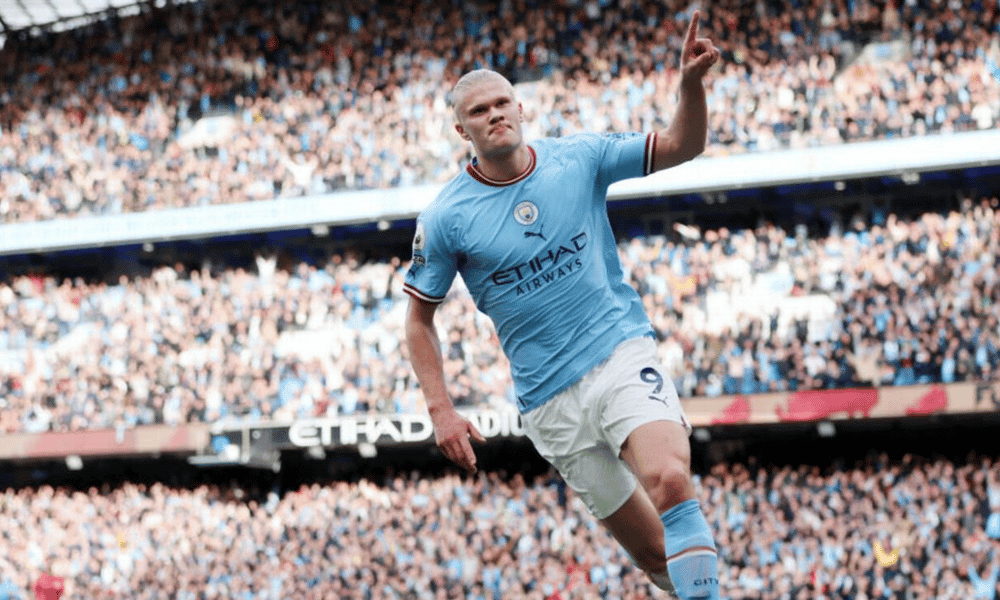 Norwegian forward, Erling Haaland scored a brace to increase his goal total to 17 as Manchester City defeated Brighton at the Etihad Stadium.

The forward outworked defender Adam Webster to give his team the lead.

The former Borussia Dortmund striker smashed in a goal from the spot after the video assistant referee determined that Lewis Dunk had fouled Bernardo Silva.

The opposition played better as Alexis Mac Allister, Tariq Lamptey, and Trossard all posed a threat of an equaliser.

However, City captain Kevin de Bruyne secured the victory by bending a magnificent effort into the top corner from 25 yards just seconds after Ederson denied Trossard. 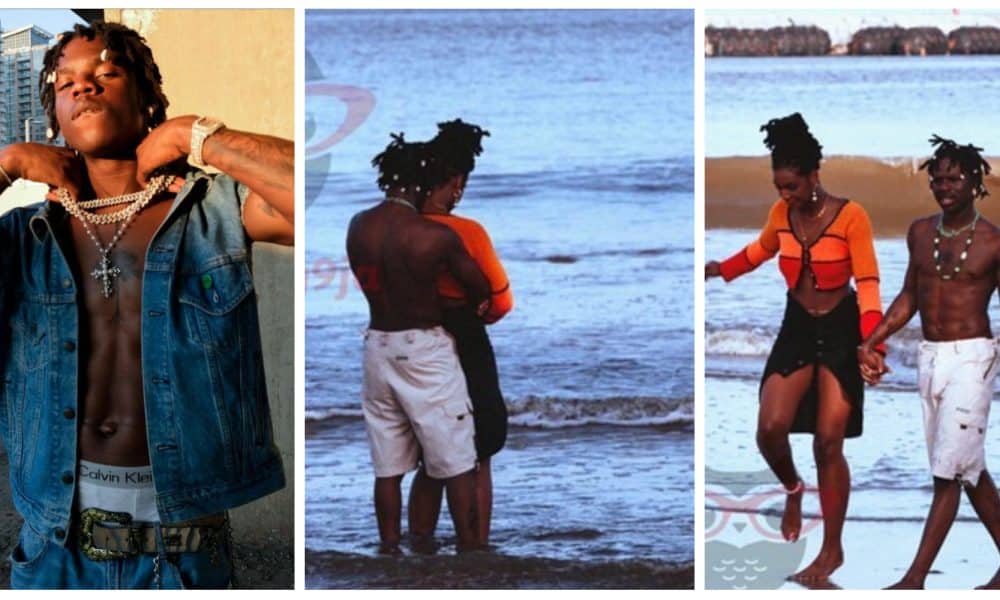 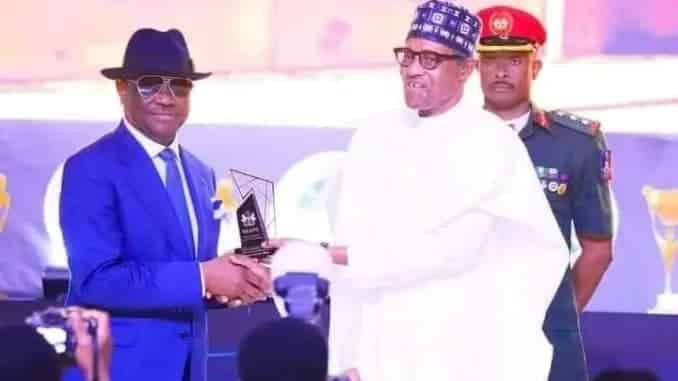