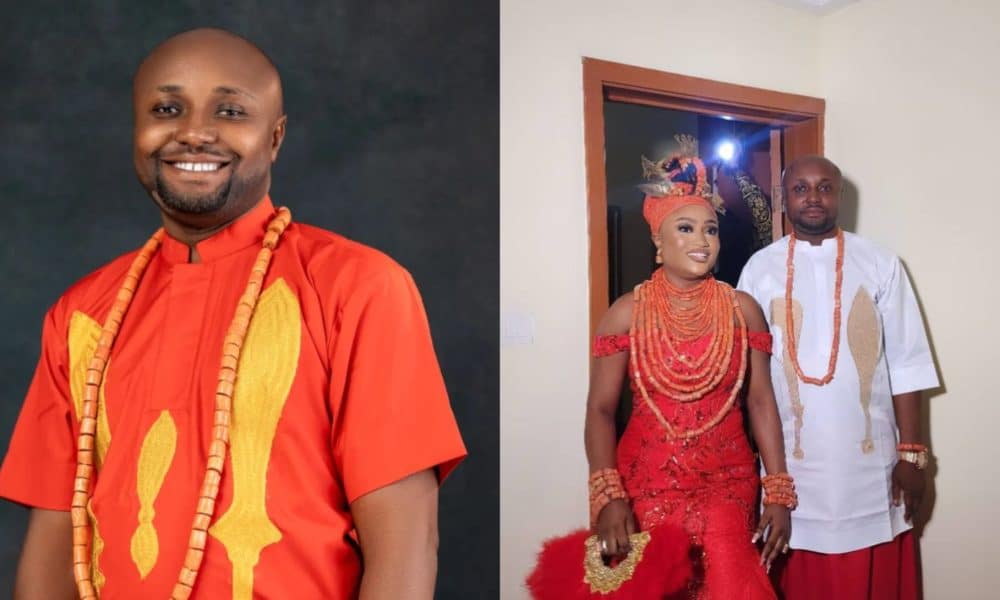 Isreal DMW, the logistics manager to Nigerian singer, Davido, has traditionally tied the knot with his lover.

Contents
Isreal DMW, the logistics manager to Nigerian singer, Davido, has traditionally tied the knot with his lover.I Once Had S3x On Third Mainland Bridge

“And she said yes,” he had captioned the video.

“From a simple dinner to an engagement night,” his girlfriend said in the video.

Israel, who proposed to his girlfriend at the Protea Hotel in Benin City, Edo State, officially married her in the presence of family and friends.

He also shared several photos and video from the ceremony on his Instagram story with the caption; ‘Traditional shit today’

Some photos from the ceremony below;

I Once Had S3x On Third Mainland Bridge

Meanwhile, popular music producer, Collins Micheal Ajereh also known as Don Jazzy, has disclosed the most spontaneous thing he has ever done.

The Mavin record boss disclosed this when he was asked the most spontaneous thing he had ever done.

The third Mainland Bridge is the longest of three bridges connecting Lagos Island to the mainland. 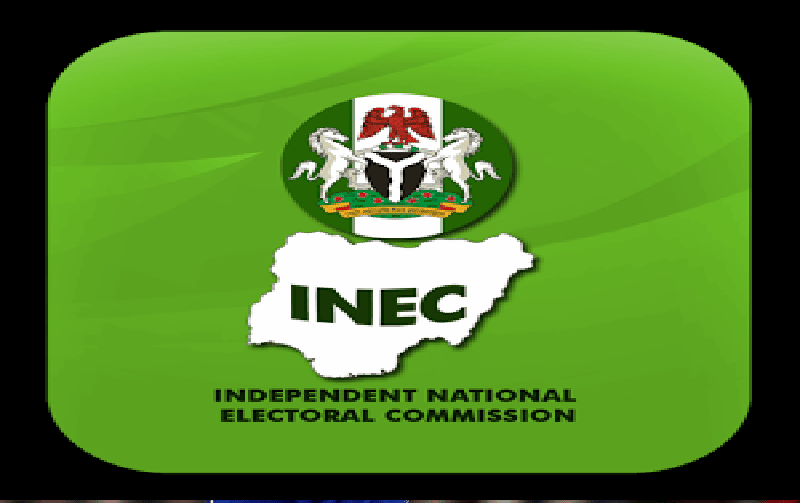