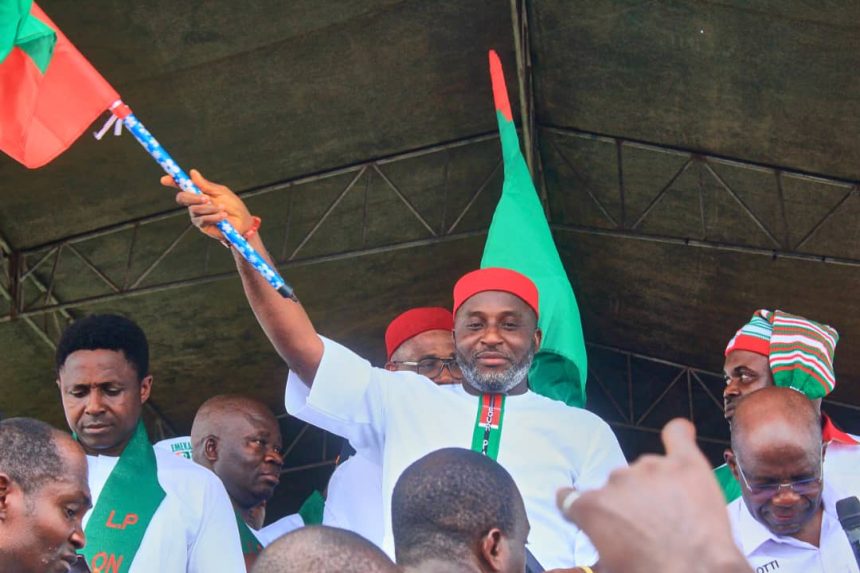 OBIDIENT Movement is the new political order in the country. For the sake of clarity, OBIDIENT Movement is predominantly made up of free willed Nigerian youths and many people who are fed up with the high rate of kidnappings, looting, unemployment, suffering and many evils that has bedeviled Nigerians. OBIdients exists in all the states of the federation and cuts across ethnic, education, social, cultural, sex and creed/religion considerations.

Any acclaimed OBIDIENT who focuses on electing PETER OBI as President, but not disturbed about those that will become his Senators and House of Representative Members is a DISOBIDIENT. Why is this so? Are you not aware that no President can function well if his party does not dominate the National Assembly? Have we forgotten that a good president who is surrounded by bad, greedy, corrupt and crude lawmakers cannot perform?

Dear true OBIDIENTS, There is need to beam our searchlights on those angling to become Senators and Members of the Federal House of Representatives. For us to make 2023 general elections rewarding, we must be holistic in our approach.

With the current level of gang-up against Peter Obi by the opposition, his Presidency  may be like a Chicken siting in the midst of kites and literally waiting to be devoured if he is sorrounded by an opposing National Assembly.

Dear Isuikwuato/Umunneochi constituents, AMOBI OGAH  of the Labour Party is most credible to guarantee a successful OBIDIENT VICTORY in our constituency, let us make the right choice.