The Chief Spokesman for the All Progressives Congress Presidential Campaign Council, Festus Keyamo, has reacted to the inclusion of some Christian Association of Nigeria (CAN) members in the newly-harmonized list.

Recall that the APC had named eight CAN members in the fresh list of the campaign council despite the Christian body’s opposition to the Muslim-Muslim ticket of the ruling party.

One of the CAN officials, Para-Mallam, had distanced himself from the inclusion of his name in the campaign council, adding that his name was smuggled into the list.

While another member of the association, Sanyaolu, accepted his inclusion in the APC campaign council, saying that he is a member of the ruling party.

But in an interview with The Punch, Keyamo said the inclusion of the names of the CAN members was a misunderstanding and communication breakdown.

The Minister of State for Labour and Employment claimed that some of the CAN officials were supporting the party in private and do not want their names out there in the public.

He said: “I don’t know how many people you claimed made the allegation. But we can only say that you cannot compile the names of more than 2,000 people without one or two glitches. It happened at other parties too.

But in the case of those people you said were added without their consent, it may just be a matter of misunderstanding. Some people may express strong support for the party privately but may not want their names out there in the public.

“But those recommending them may not know and just decide to include their names to surprise them, whereas, in reality, the people may not want it. This is how it works at times. These are the things that happen at times with a communication breakdown. But I am not saying that this is possibly what happened in this case.“ 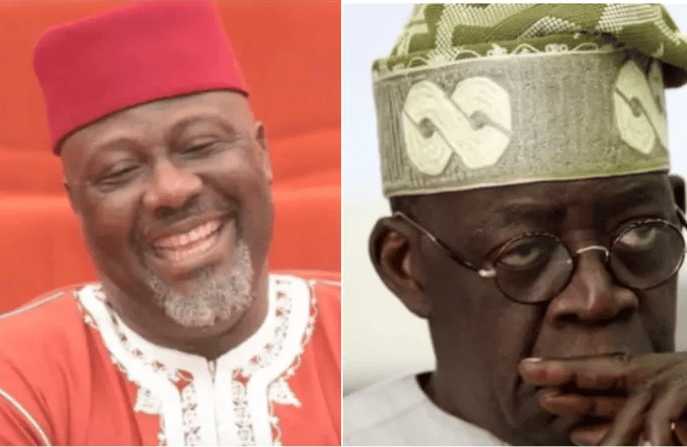 2023: You Copied Abiola’s Campaign Slogan Out Of Desperation
Next Article 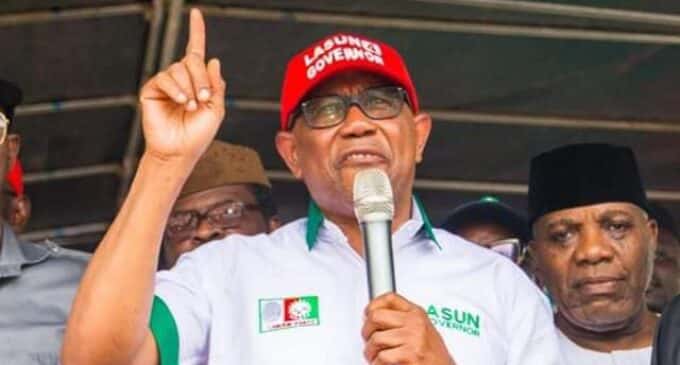 Peter Obi: Labour Party Not Serious, It Is A Take, Use And Dump Party
Leave a comment