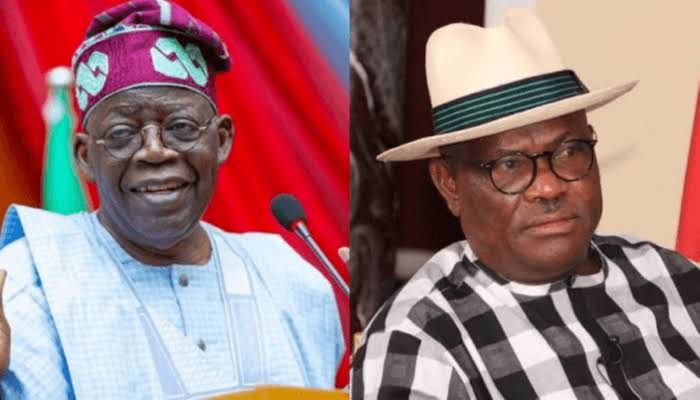 The Minister of State for Labour and Spokesman for the All Progressives Congress (APC) Presidential Campaign Council, Festus Keyamo has reacted to the alleged romance between the presidential candidate of the party, Bola Ahmed Tinubu and the Governor of Rivers state, Nyesom Wike.

Naija News recalls that in the past couple of weeks the Rivers State Government House has hosted several chieftains of the ruling party, with some even commissioning projects.

This act has fueled various speculation on the future of Wike, who is currently in a conflict with the presidential candidate of the Peoples Democratic Party (PDP), Atiku Abubakar.

Tinubu and Wike had also met in London some weeks back. However, the meeting was shrouded in secrecy as there was no pictures from the meeting.

Kabir Masari, a chieftain of the APC, had told BBC Hausa that the Rivers State governor agreed to work with Tinubu

He said, “The meeting was basically on the 2023 presidential election and by God’s grace, we are going to work with Governor Nyesom Wike; he will assist and we are going to win the election with ease, by the will of God.”

However, Dele Alake, one of the spokespersons of the APC presidential campaign council, in an interview on Politics Today, on Channels TV, said no alliance was reached with Wike’s team, rather there was an understanding.

He said, “What Masari was referring to was an understanding reached with the Wike’s group, not an alliance in the formal sense of it. If there was an alliance struck, there would be a formal statement from the presidential candidate of the party or the campaign council.

When Keyamo was asked about the alleged alliance between the duo during an interview with Punch, he stated that he could not confirm or deny anything concerning the relationship between Wike and his party.

He said, “Do you have any proof that there is one? The truth is that I cannot confirm or deny anything concerning our party and Wike. As a political party, in the generic sense of the word, our doors are always open for more people to come in. After all, politics is all about numbers.” 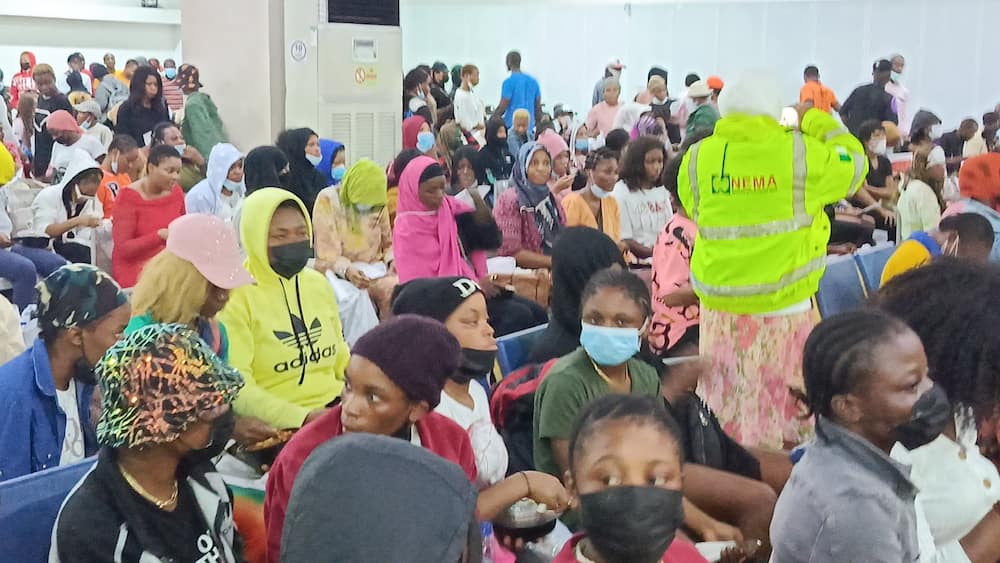 Why 542 Nigerians were evacuated from UAE – NEMA
Leave a comment