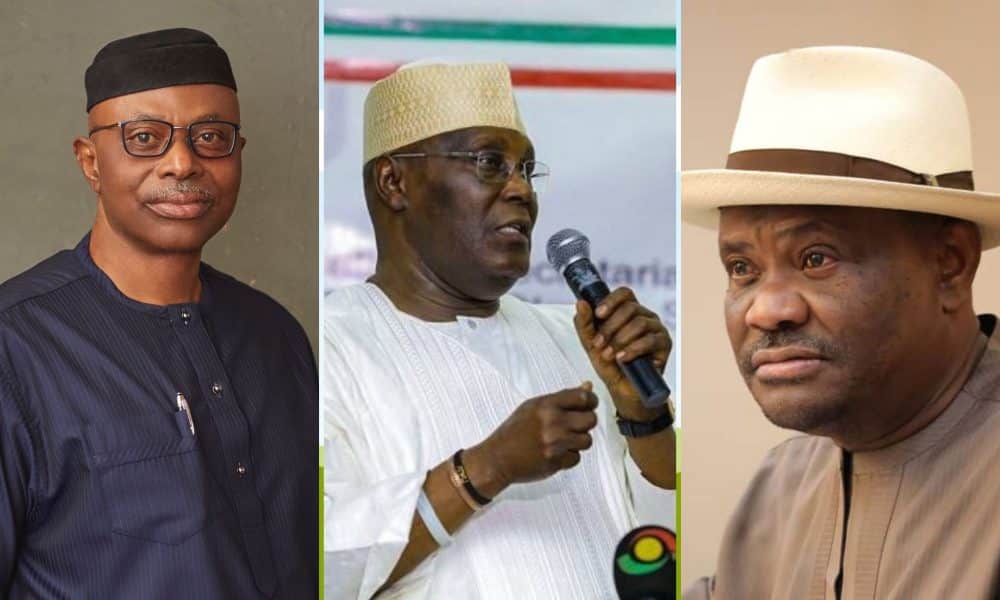 Former Governor of Ondo State, Olusegun Mimiko has distanced himself from the presidential campaign council list of the Peoples Democratic Party (PDP) in Ondo State.

Mimiko described the list which named him as the leader of the campaign as fake.

The PDP chieftain, in a statement released through his Special Assistant on Media and Digital Communications, John Paul Akinduro, said he will not ditch the Rivers State Governor, Nyesom Wike.

He further stated that he would not abandon the agitation for regional equity within the party.

Akinduro disclosed that the inclusion of Mimiko’s name in the list is an attempt to damage the image of the former Governor.

The statement reads, “Dr Olusegun Mimiko has been inundated with calls and messages from the general public, and his political friends and concerned individuals around the nation; and in particular, his teeming supporters across the length and breadth of Ondo State.

”There are seeking clarity on fake news making the rounds since yesterday that he had ditched Governor Nyesom Wike, Seyi Makinde and their colleague’s governors, and abandoned the agitation for regional equity within the PDP; and in particular, making a party member of southern extraction it’s the national chairman before the 2023 election.

“The report and the list that triggered it, are fake and a deliberate attempt to muddle things up and smear Dr Olusegun Mimiko.”

The media aide to the former governor noted that his principal was not consulted by anyone nor agreed to be included on the campaign council list.

He added that Mimiko is committed to the principle of equity, fairness and justice which he believes would help PDP win in 2023.

Akinduro said Mimiko believes that the PDP structure must reflect Nigeria’s diversity if it genuinely wants to unify a visibly divided country. 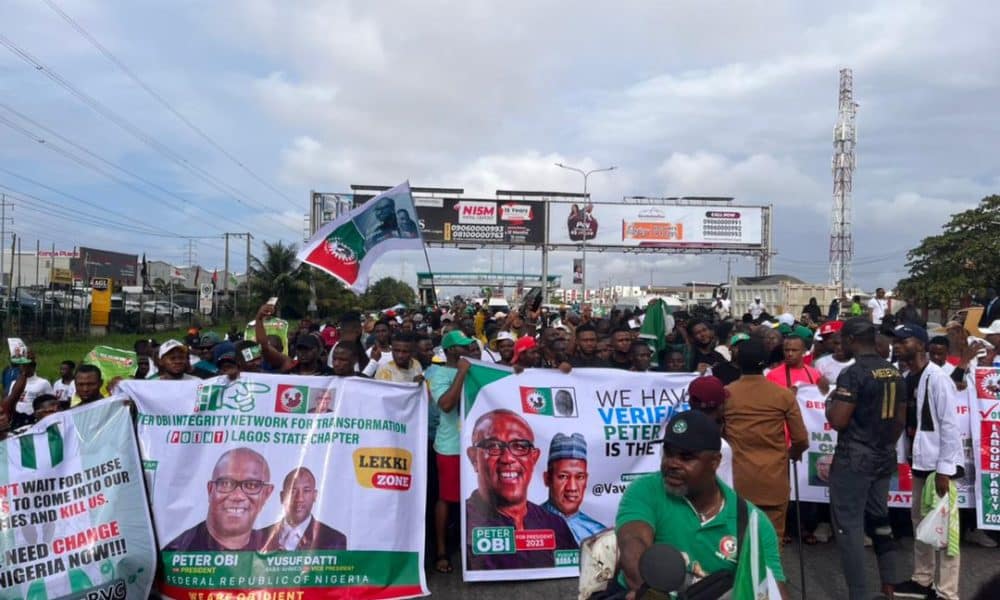 2023: Why We Decided To Launch Peter Obi’s Campaign In Nasarawa
Next Article 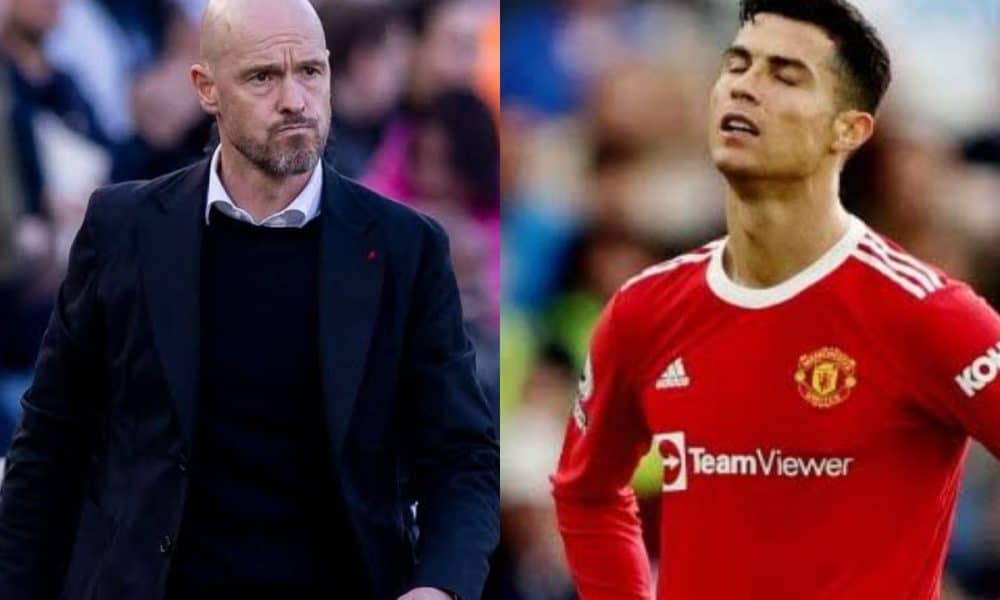