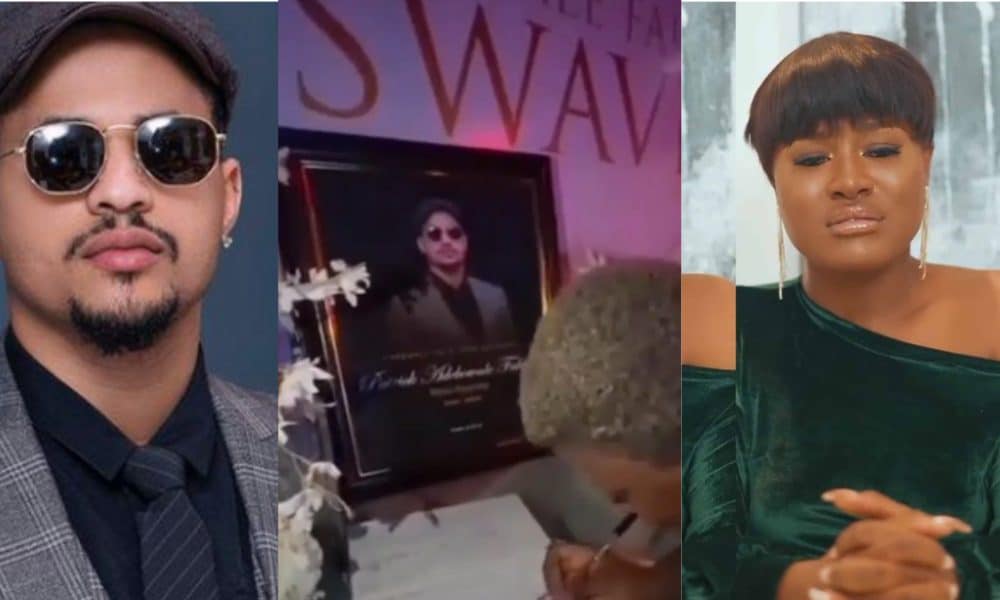 Recall, many BBNaija stars, friends and family members held a night of tribute on Wednesday in honour of the late singer and actor.

When it got to Alex’s turn to sign at late Rico’s condolence register, just as she leaned forward to sign, Rico’s frame sitting on the table fell on her head.

Reacting to the effect, Alex queried calmly, before a friend standing besides her helped her lift the photo.

“Rico why? Must you always hit me?” she said in the video that surfaced.

She then hesitated to write on the register, but her friend nudged her to write.

Watch the video below;

Meanwhile, Alex Unusual and Ifuennade have settled their long-time beef after two years and ten months of being at loggerheads over a leaked chat.

Naija News reports that the reality TV stars made peace at the service of songs and a night of tribute to their colleague, Rico Swavey.

Alex took to her Instagram story to share photos and videos of the moment she reconciled with Ifuennade and they hugged each other.

She spoke in Igbo saying that she is no longer quarrelling with her sister, Ifuennada and accompanied the post with love emoji. 2023: Why I Chose Funke Akindele As Running Mate
Next Article 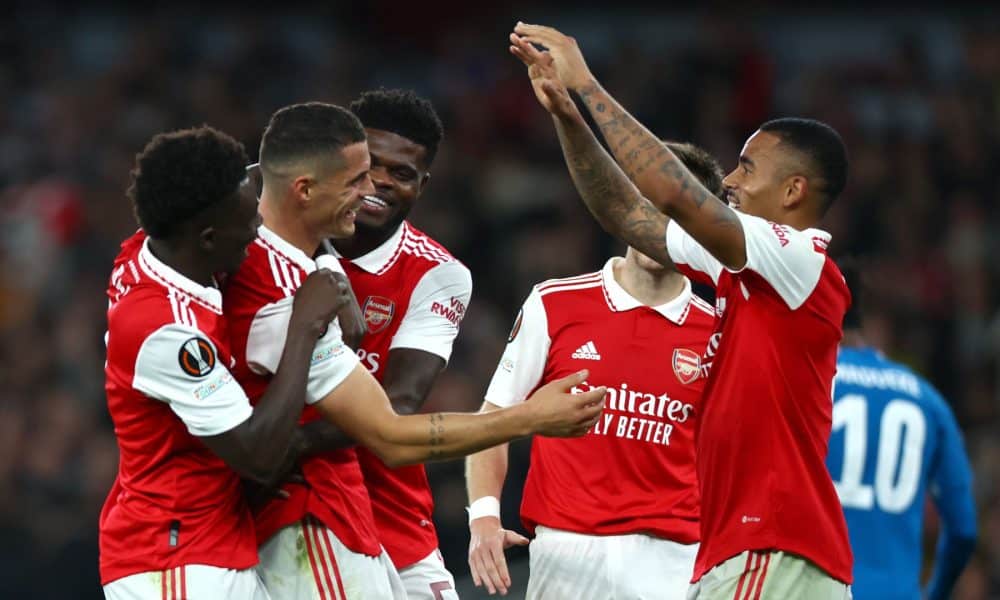