The presidential candidate of the All Progressives Congress (APC), Bola Tinubu, has denied claims that his presidential ambition was for selfish and personal interests.

Tinubu, in a statement on Thursday by the Director, Media and Publicity of the APC Presidential Campaign Council, Bayo Onanuga, said he is ready to serve Nigeria with all his strength.

Naija News reports that the APC flagbearer stated this in response to the claim made by the leader of the Yoruba Nation Self-Determination Struggle, Professor Banji Akintoye.

In a statement released on Thursday afternoon, Akintoye said that Tinubu’s ambition to become the next President in 2023 was personal and not for the welfare of the Yoruba people.

Reacting, Onanuga said Tinubu is contesting for Nigeria’s presidency because of his readiness to serve Nigerians and because of his abiding faith in a strong, united, and prosperous country.

He described Akintoye’s statement as malicious and unwarranted, stressing that any attempt to derail Tinubu’s presidential campaign will be totally resisted.

The statement reads, “Our attention has been drawn to an unfortunate, misdirected, misplaced and divisive statement credited to Prof Banji Akintoye, in which his group threatened to pull the South West out of Nigeria.

“We find it quite preposterous the Professor’s sweeping outlandish accusation that Asíwájú Bola Ahmed Tinubu is only pursuing his PERSONA interest in running for the presidency of Nigeria. Such a statement is malicious and unwarranted.

“It is pertinent to state that Asiwaju Tinubu is contesting for Nigeria’s presidency because of his readiness to render unflinching service to Nigerians and because of his abiding faith in a strong, united, and prosperous Nigeria where every man and woman, regardless of their ethnicity and religious beliefs, can be proud and prosperous.

“Most of the issues around the structure of our federalism raised in Prof Akintoye’s poorly thought-out statement have been sufficiently addressed in Asiwaju’s Action Plan with his promise to address some of the problems plaguing our federalism and the will to make the states more viable as federating units by devolving more powers to them.”

Onanuga stated that the best way to demand justice and fairness for the people of the South West is by electing a competent person from the region and not clamouring for the break-up of the country.

He, therefore, advised Akintoye not to plunge the Yoruba people into a needless and precipitate crisis or create another Rwanda.

He added: “To be candid, there are several agitation groups in the South West and in other parts of Nigeria who wrongly think the best way to demand justice and fairness is through the break-up of our country.

“And since there has been no referendum held in Yorubaland about whether to stay in Nigeria or not and no such referendum has been held in any part of Nigeria, it is then appropriate to assume that this separatist idea is Akintoye and his group’s sole idea.

“We join other bonafide and critical stakeholders in Yorubaland to advise Prof Akintoye not to plunge our people into a needless and precipitate crisis or create another Rwanda.” 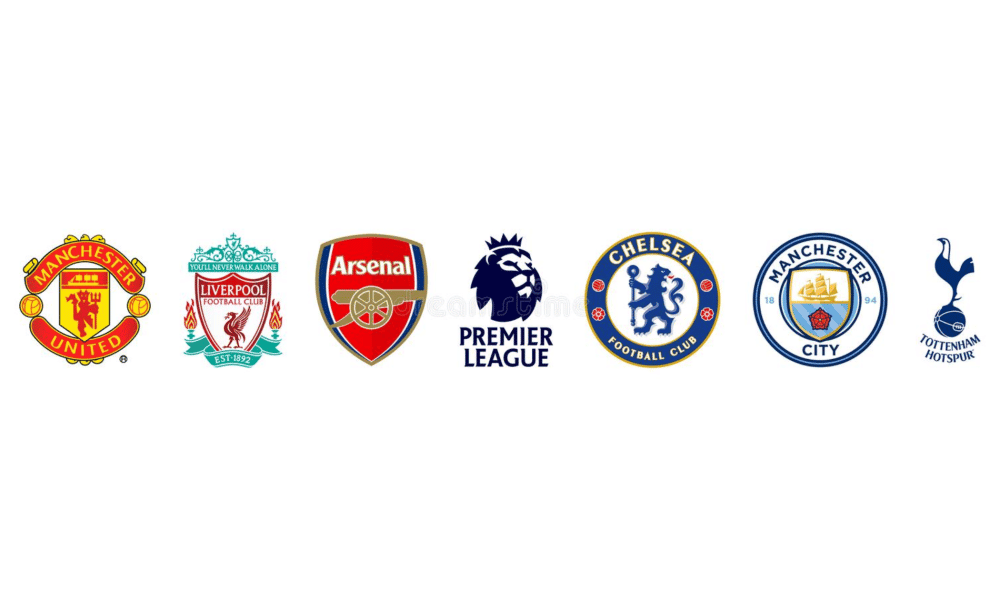 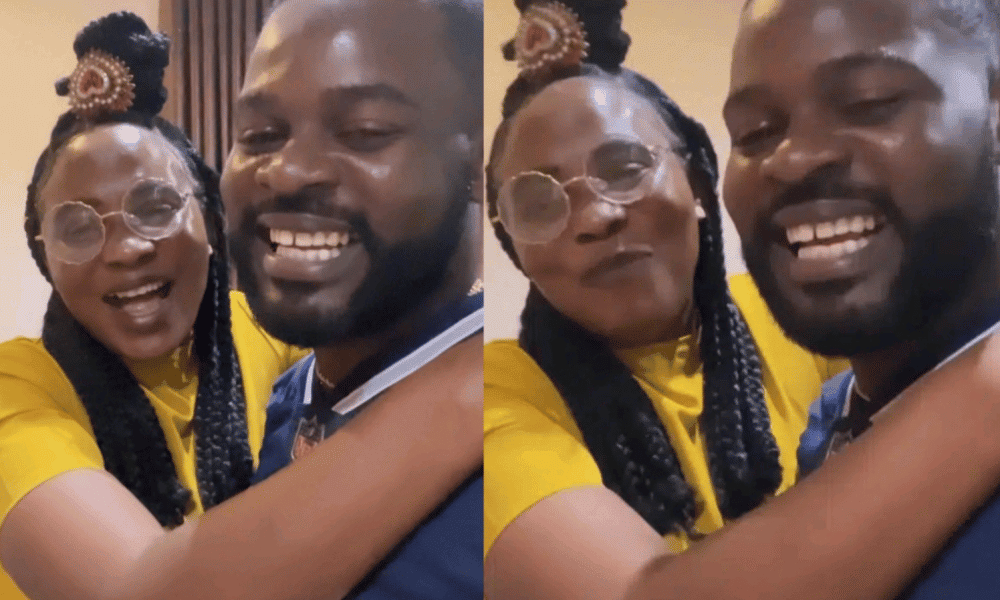