In Dubai, the Nigerian international will be competing for the Power Horse Emerging Player of the Year honour.

The World Cup will begin three days after the 13th iteration of the ceremony takes place at Dubai’s Madinat Jumeirah.

According to Informazione, Osimhen will compete against players like AC Milan’s Rafael Lea, Federico Valverde, and the outstanding Gavi for the Power Horse Emerging Player of the Year award.

Osimhen in action for Napoli

Osimhen has been in outstanding form this year for Napoli of Italy after making a full recovery from his injury in September.

He has already scored twice after returning from injury. 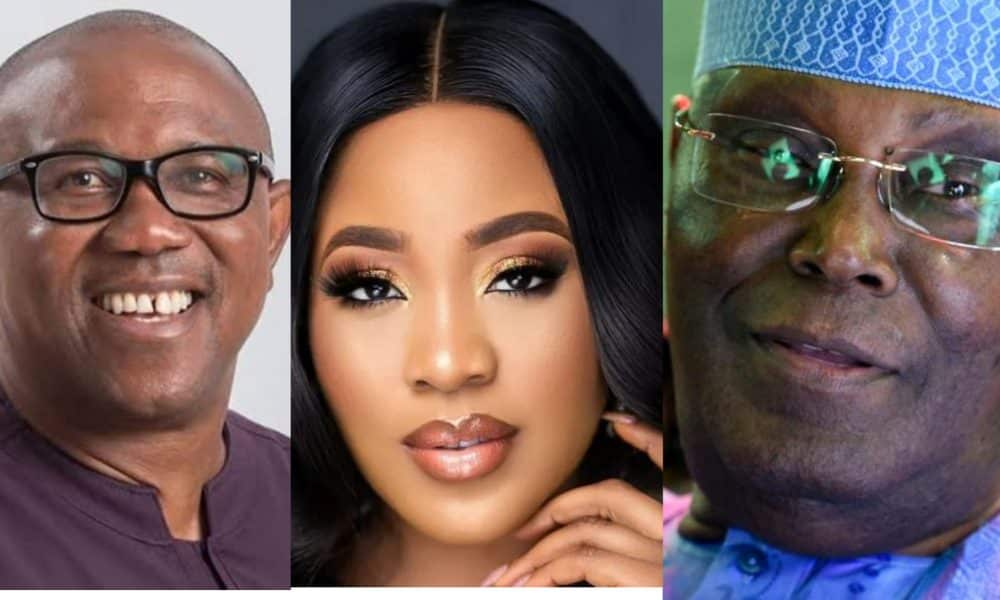