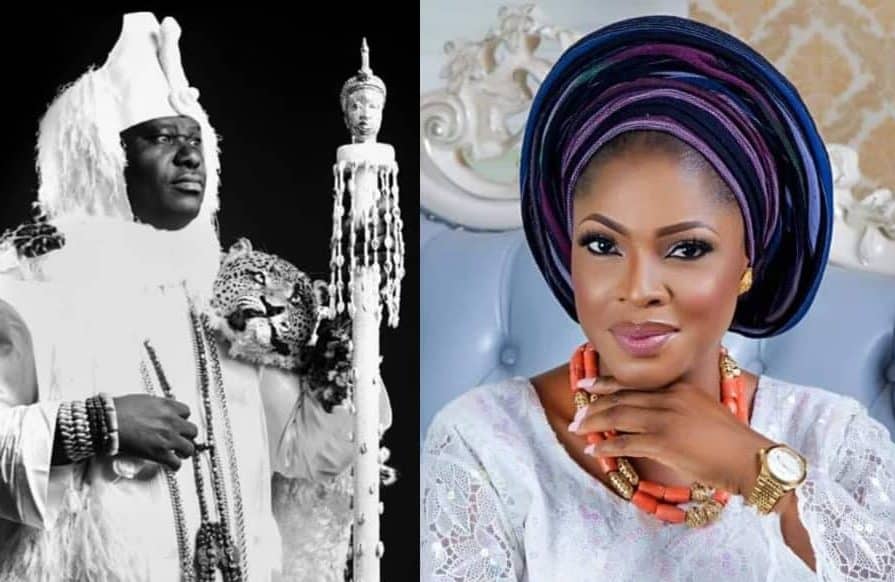 The Ooni of Ife, Oba Enitan Ogunwusi, is set to marry his sixth wife, Temitope Adesegun, on Monday,  October 24, 2022.

Naija News reports that the announcement was made by Ooni’s spokesperson, Moses Olafare, in a Facebook post on Sunday.

According to Olafare, Ooni’s sixth wife-to-be, Adesegun, is a princess who hails from Ijebu land.

Naija News reports that the event is currently being held at Ile-Ife Osun State, among friends and family members.

Photos and videos from the traditional wedding ceremony which emerged online showed the new bride beaming with smiles.

Like his previous wedding, Ooni was visibly absent while the royal guards, palace chiefs and royal staff were there to represent the Yoruba monarch.

September 2022, the Ooni welcomed his new wife, Olori Mariam Anako into the palace of the Oduduwa.

This publication gathered that the arrangements for the new marriage started in March when Ooni sent a high-powered delegation to her family to request her hand in marriage. 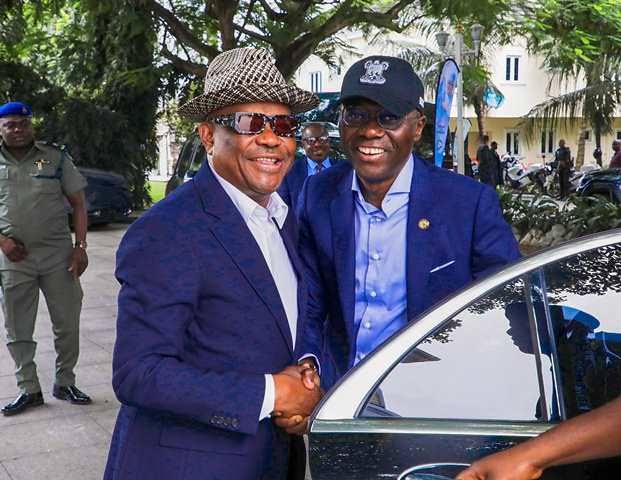 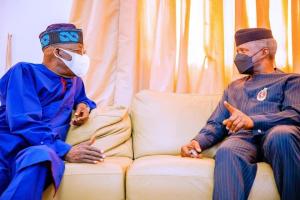