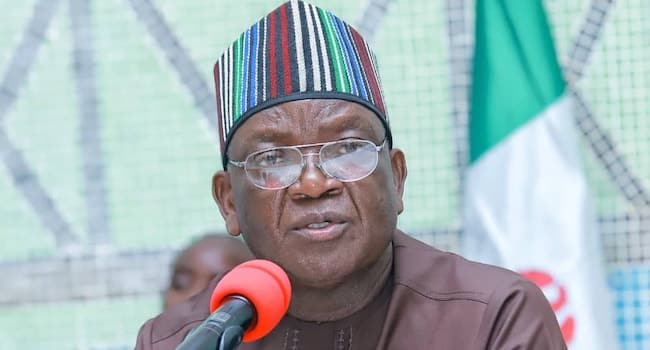 Ortom told Ayu’s people that their son disregarded an earlier promise to step down if the party zoned the position of the presidency to the north.

Naija News report that the Governor explained to Jemgbah traditional rulers at the banquet hall of Government House Makurdi, the Benue state capital, where he hosted them that the PDP has a sharing formula and that if the Presidency is zoned to one part of the country, the National Chairman would emerge from another part.

However, Ayu ran into political troubles in the party because he refused to step down from his position as promised when the party’s presidential candidate, Atiku Abubakar emerged from the North as well.

The Governor, who told the Jemgbah traditional rulers he didn’t have any personal grudge against their son (Ayu) recalled how he went against people’s warnings of Ayu’s antecedents to support him to become the PDP national chairman.

Ortom, who was reported to have communicated to the Jemgbah traditional rulers in the Tiv language said ‘’Iyorchia made a promise that he will step down if PDP zones the Presidency to the north but he reneged on his promises, creating the impression that Governor Samuel Ortom is fighting him (Ayu), which is not true.’’

In his response, the Ter Jemgbah, Chief Afatyo Ajoko, said they have listened to Ortom, and will also listen to Ayu with a view to finding lasting solutions to the political difference. 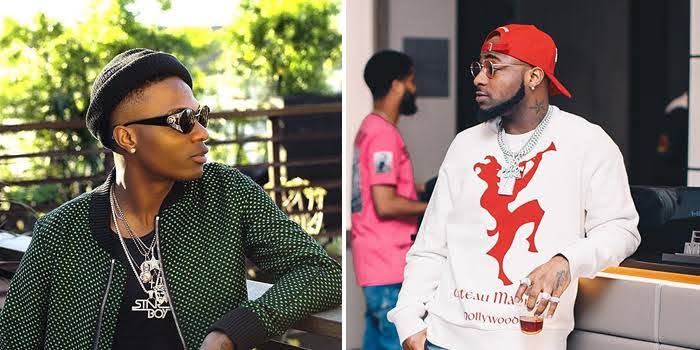 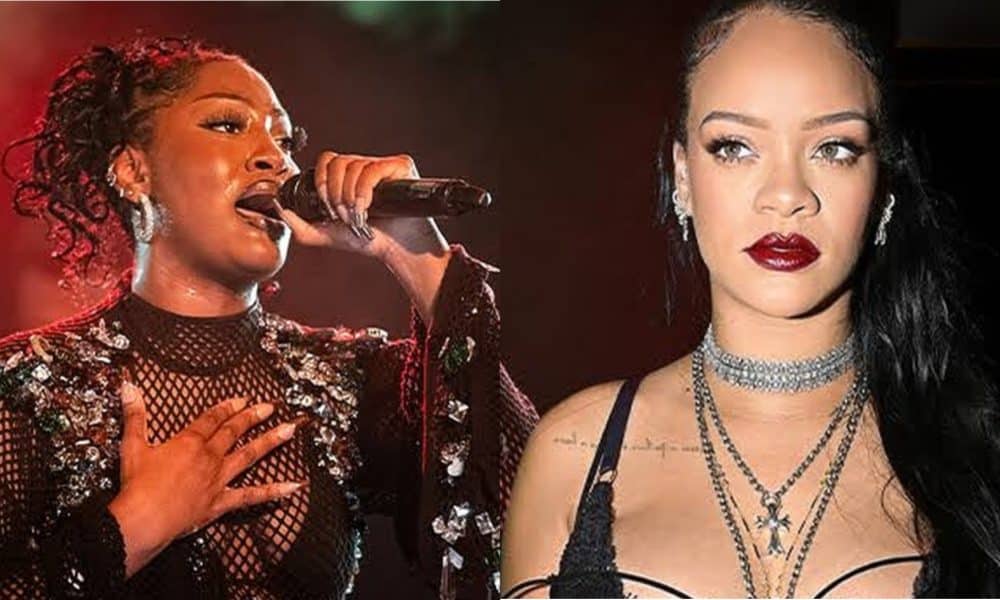 Rihanna Hails Tems On Her Role In New Black Panther Soundtrack, ‘Lift Me Up’
Leave a comment