The Presidential Campaign Organisation of the Peoples Democratic Party (PDP) has mocked the presidential candidate of the All Progressives Congress (APC), Bola Ahmed Tinubu, over his visit to Kano State.

Naija News reports that the APC presidential candidate was in the North West state over the weekend for a dinner organized in his honour by the Kano Business Community.

In a statement on Sunday, the spokesman of the PDP Presidential Campaign Organization, Kola Ologbondiyan, said the streets of Kano were empty when Tinubu arrived in the state.

Ologbondiyan said the empty streets were the clearest sign yet that the ruling APC was on the highway to extinction ahead of the 2023 election, asking Tinubu to immediately apologize and rescind such trips.

He said that the PDP presidential candidate, Atiku Abubakar, always attracts a huge crowd of Nigerians anywhere he goes, unlike the APC candidate who has been rejected by the people.

The statement reads: “Huge crowds received the Presidential Candidate of the Peoples Democratic Party (PDP), Atiku Abubakar, at his campaign rally in Benin, Edo State, as well as the two separate rallies held in Bida and Jibia in Niger and Katsina States respectfully.

“These are manifest proofs that Nigerians are resolute in voting for Atiku Abubakar as the next President of Nigeria come February 25, 2023.

“The thoughtless display of opulence by the APC Presidential Candidate at his flopped Kano visit was completely repugnant and offensive to the people of Kano State, who cannot be swayed by pointless material showboating.

“Nigerians in Kano watched in awe as a convoy of vehicles paraded the streets of Kano municipal without eliciting any attention from bystanders who went about their normal businesses.

“In a recorded video that has gone viral, one of the bystanders was heard saying; ‘God has shown them clearly that people aren’t supporting them. No one is concerned about them. It is very shameful; Kano people are not with them.

”Unlike the APC’s shameful outing in Kano, Atiku’s campaign is gaining more traction across the country because of his tenacity in addressing the issues and challenges brought upon Nigerians by the APC.”

Speaking further, Ologbondiyan said Atiku’s determination to revive the economy while making the unity of our nation number one priority sits well among Nigerians.

Ignore Tinubu’s Promises, Nigeria Do Not Need An Unhealthy President In 2023
Next Article 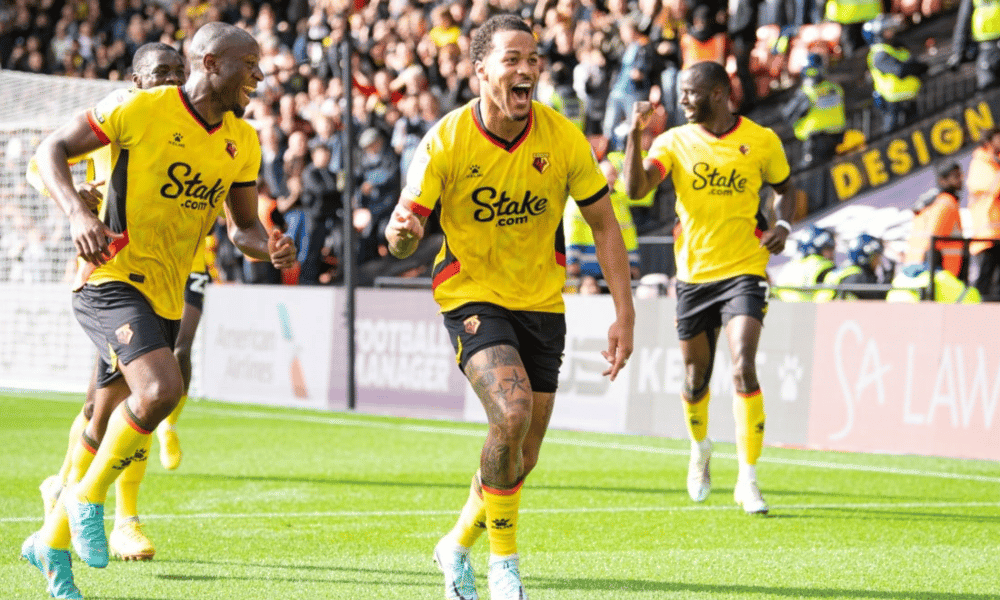 ”I’m Still Buzzing To Be Honest”
Leave a comment