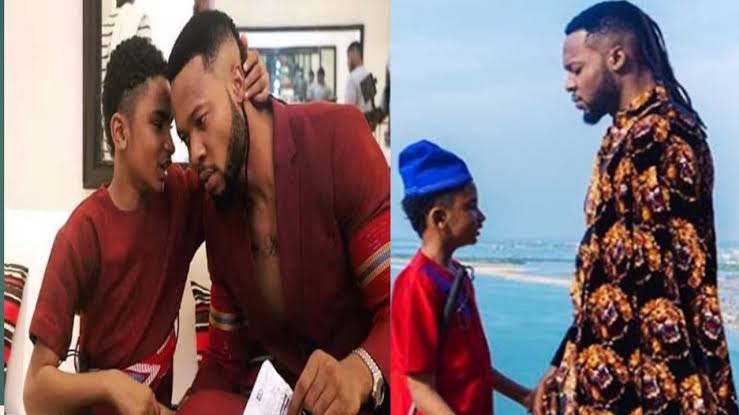 A video making the rounds on social media has allegedly captured the present condition of Liberian boy, Semah G. Weifur, who got featured by the popular singer, Chinedu Izuchukwu Okoli, professionally known as Flavour N’abania, in his hit track, ‘Most High’

Naija News recalls that after the hit jam, reports about the singer adopting the physically challenged lad had made the rounds on social media.

Be that as it may, the viral video shows Semah who is on his way to adulthood, sitting on a plastic chair while a woman feeds him.

However, some Nigerians seem displeased by the video and have alleged that Flavour has abandoned the boy.

Below are reactions from Nigerians,

2niteflavour, “you don abandoned this boy for one village abi? You don use am shine finish aye le o”

Dahyldiaheart, “And he is so cute.”

Officialoddyj, “Shebi them talk say them wan do eyes for am.”

Call me_4ty, “They are about to call out flavour.”

Kizzolyn, “Flavour they are about to enter your page now, chapter 3 vs 4.”

Odia, “No worry flavour will soon block you.” 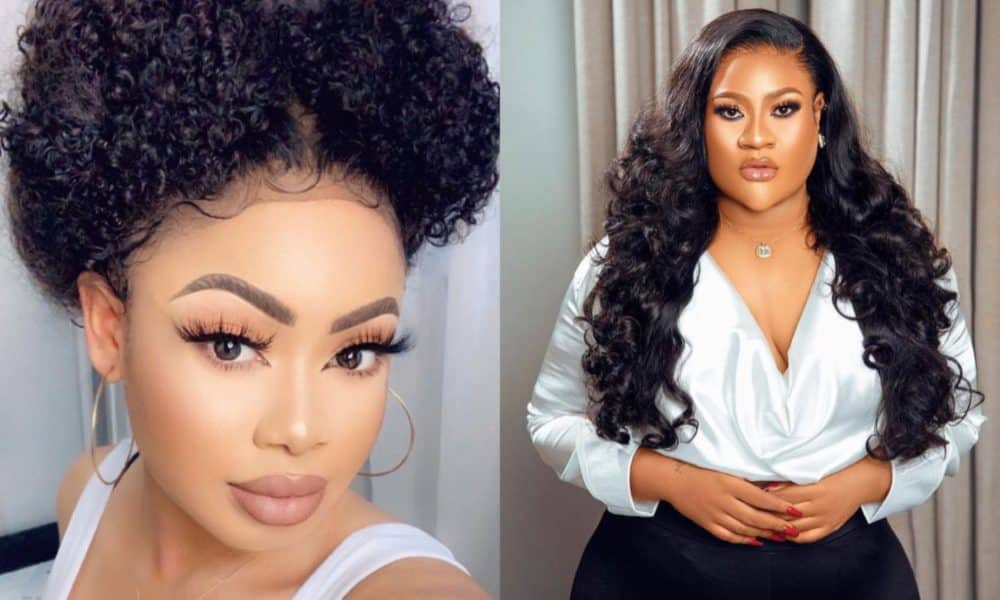