The Rivers State chapter of the All Progressives Congress (APC) has revealed that the verdict of the Federal High Court pronounced last week has not in any way intimidated or discouraged the party.

Naija News reports that the Rivers APC said it was optimistic that the party in the state would make the ballot for the elections next year.

Recall that a Federal High Court sitting in Port Harcourt, which was presided over by Justice Emmanuel Obile nullified all the primary elections of the APC in the state last Tuesday, thereby cancelling the candidacy of all APC candidates for elective positions in the state.

According to the state APC Chairman, Chief Emeka Beke, party members in the state are not discouraged by what he described as a distraction, adding that the party was poised to take over the state in 2023.

Beke, who spoke to pressmen in Port Harcourt disclosed that the party has suspended its campaign, which was hitherto slated for tomorrow (Friday).

The Rivers APC chairman also noted that the party was working hard to ensure that it is on the ballot for the election.

He said, “We are working to ensure that what happened the last time (2019) will not repeat itself.

“They are only trying to distract our people and then begin to buy them over to their party with the claim that APC does not have candidates.

“As a party, we are supposed to flag off our campaign team on Friday and roll out our master plan for the Rivers people. We have to put it off till next week. We need to start a process to boost the morale of our followers and we will come out very strong.”

Meanwhile, the Federal High Court’s judgement followed an alleged unlawful exclusion of some members of the party as delegates to the primaries.

Some aggrieved members of the Rivers APC had sued the party following their exclusion from the party’s primaries.

A claimant, George Orlu and four others who claimed to have bought nomination forms had approached the court requesting that the primaries of the APC in the state be nullified following their alleged exclusion in the process.

The statement issued by the state APC Publicity Secretary, Darlington Nwaujun after the court’s judgement reads “Our immediate response is that the Supreme Court has decided on a plethora of cases suggesting that political parties are their own chief executive officers and can regulate their own internal affairs.

“The subject matter for which Justice E. A. Obile granted the relief of plaintiffs to nullify the congresses of our party is entirely an internal party affair, therefore it’s a travesty of justice as far as we are concerned.

“Secondly, the persons who went to court against our party are now members of the Social Democratic Party and therefore meddlesome interlopers in our internal affairs.

“We do believe firmly that the appellate courts shall treat the matter dispassionately and deliver justice in this matter because this is not an action against the primaries of our party, but an attempt at challenging the composition of our delegates list.

“We assure Rivers people that the attempt to rehash the 2019 episode in Rivers State is already dead on arrival.

“Nothing will stop the APC in Rivers State from being on the ballot in 2023,” Nwaujun said. 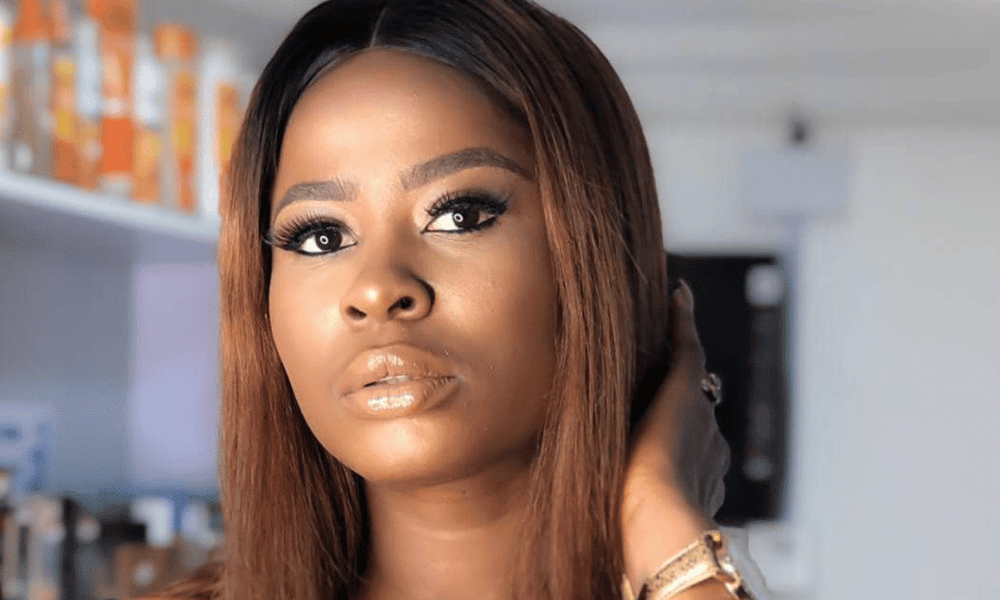