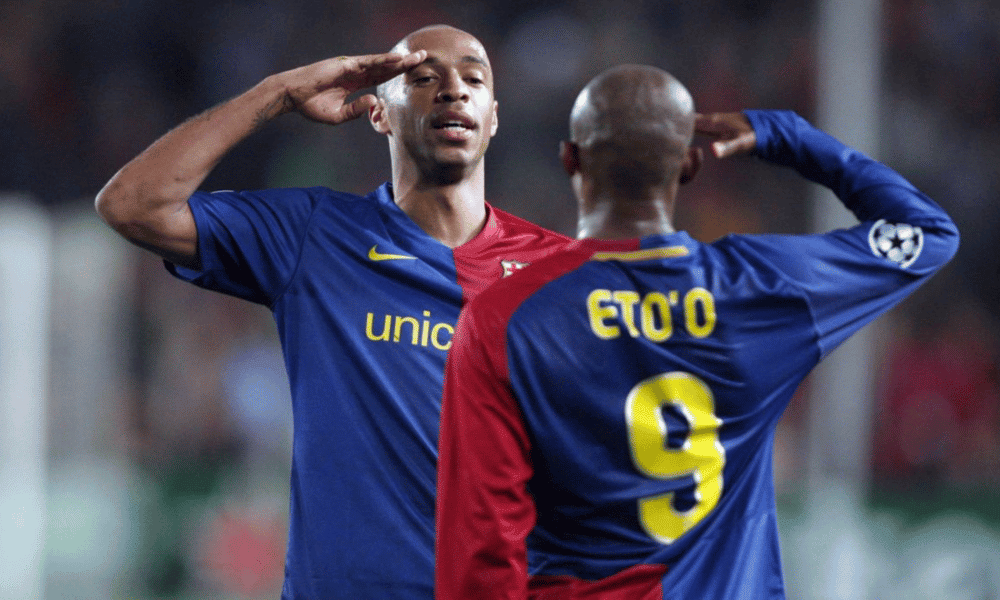 Samuel Eto’o has made the shocking assertion that Arsenal legend Thierry Henry was not on his level during their playing days.

In contrast to his former Barcelona teammate Thierry Henry, Eto’o stated that he was performing at a higher level.

The former Cameroonian striker believes Henry was not on his level after spending two seasons at Barcelona playing alongside him.

The record-breaking scorer for France and Arsenal, Henry, who is considered to be one of history’s great strikers, was also alleged to be inferior to Nicolas Anelka, a fellow countryman.

Both French strikers have not reacted to the 41-year-old’s assertions since Eto’o’s attack on Henry first surfaced when a leaked footage was posted by Footballogue.

“Titi was good, but I knew players.” he said.

“I preferred other players. In any case, he was not at my level. The luck or the bad luck that I had me, was not to play for France.

“Those who played in France had plus 70 per cent. It’s not because they were strong, but because France sells them better.”

“They sold them to us and brought them up to our level.”

At one of Barcelona’s most successful teams in history, where they won the Treble in 2008–09, Eto’o and Henry played together for two seasons under Pep Guardiola.

The two also scored 11 goals together in 57 appearances for the Catalan giants, despite the fact that they were mostly second fiddle to a young and developing Lionel Messi. 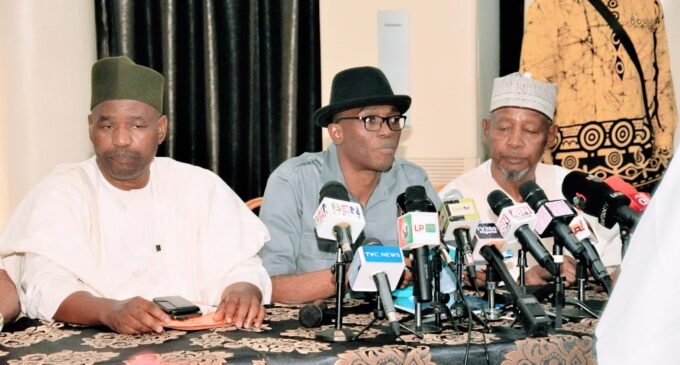