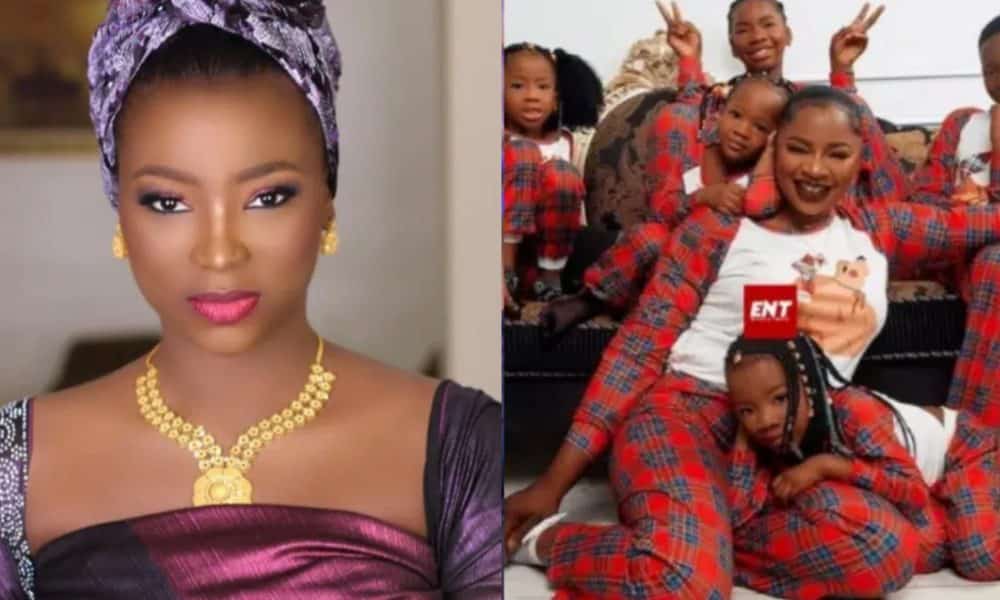 S3x therapist and Kayamata seller, Hauwa Saidu Mohammed popularly known as Jaruma has replied those, particular some celebrities who went against her decision to adopt the children of Bimbo Ogbonna, wife of Ikechukwu Ogbonna, the celebrity car dealer better known as IVD.

Naija News had earlier reported that Jaruma came under heavy criticism after she publicly offered to adopt two children of late Abimbola whose tragic death sparked outrage on social media.

According to the critics, the controversial Kayamata seller was unfit to take care of the kids.

They further asked that she reach out to children in her local community dying of hunger to adopt.

Replying the statement, Jaruma quickly fired back at them, noting that the father of the kids, she is proposing to adopt is a monster who killed their mother and never cared for them.

In her words: “Jaruma the kids don’t need u.! They have a father! Which father? The monster who refuse to pay their school fees since 2018-2020?. The monster who killed their mother and posted a statement with plenty laughing emoji VERY BIG SHAME ON ALL OF U🤮.” 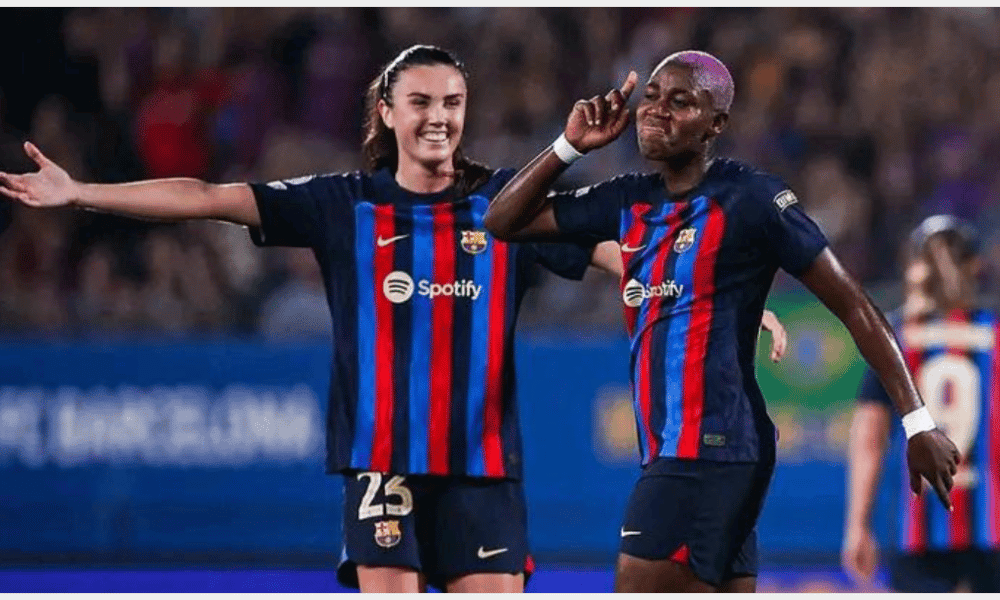