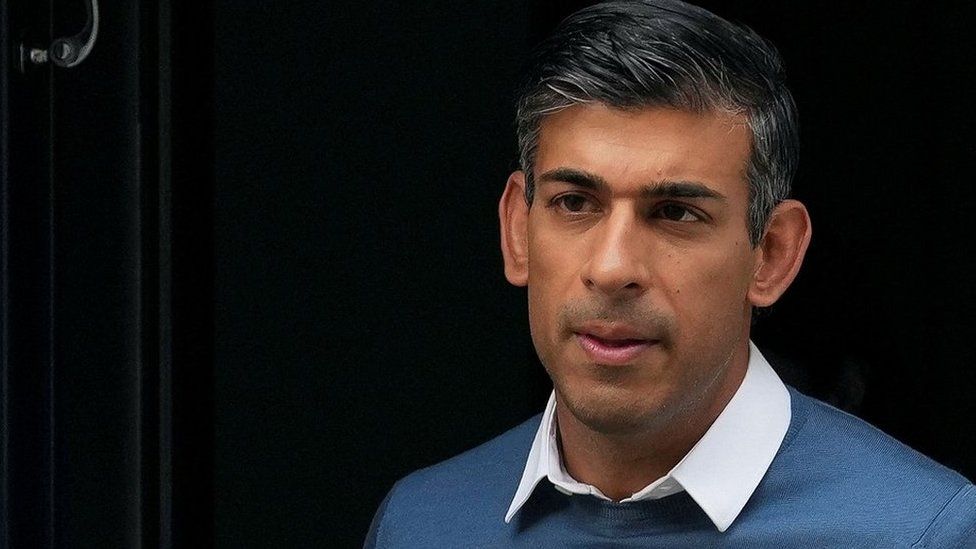 Rishi Sunak looked set to become Britain’s next prime minister after his rival Boris Johnson quit the race, admitting that he could no longer unite their party following one of the most turbulent periods in British political history.

The multi-millionaire former hedge fund boss will face one of the most daunting set of challenges, tasked with rebuilding Britain’s fiscal reputation through deep spending cuts as it slides into a recession, dragged down by surging energy, food, and mortgage rates.

He will also preside over a party that has bounced from one crisis to the next in recent months, badly split along ideological lines and a country that is growing increasingly angry at the conduct of its politicians.

“The United Kingdom is a great country but we face a profound economic crisis,” Sunak said in a statement declaring his candidacy on Sunday.

First he must defeat the last candidate in the contest, Penny Mordaunt, who is fighting to secure the support of 100 lawmakers to get on to Monday’s ballot.

Mordaunt, who is leader of parliament’s House of Commons, has so far received the backing of around 25 politicians.

More than 150 have backed Sunak.

Should she fail to hit the threshold, Sunak would become prime minister. If she makes it onto the ballot, the party’s members will select the winner on Friday.

“He’s not taking anything for granted at all,” interior minister Grant Shapps, a supporter of Sunak, told BBC television.

“He’s speaking to colleagues throughout this morning.

“And of course, we’ll be hoping to attract sufficient numbers to ensure that this can be put to bed,” Shapps added.

Citi economist Benjamin Nabarro said he was sceptical that the government had the legitimacy to manage the current economic challenges.

Its first task will be to present a budget, expected on Oct. 31, to plug a black hole in the public finances.

“Political machinations over the weekend point to a party beset with divisions.

Investors have at least been given some reassurance that Johnson will not be fighting for the leadership again.

The former prime minister – forced out of office by a ministerial rebellion earlier this year following a series of scandals – had raced home from a holiday in the Caribbean to see if he could enter the ballot.

He said on Sunday night that while he had secured sufficient support, he realised that he could not govern effectively “unless you have a united party in parliament”.

Johnson has loomed large over British politics for years.

He led his party to a landslide election victory in 2019 but was forced out of Downing Street less than three years later following a string of scandals.

“Boris has bottled it,” the Metro newspaper said on its front page as many lawmakers questioned whether he had actually secured the backing of the necessary 100 lawmakers.

By Sunday just more than 50 said publicly they would vote for Johnson.

Many of Johnson’s supporters had previously accused Sunak of betrayal after he quit as finance minister in the summer, triggering the rebellion that forced Johnson out

Sunak first came to national attention when, aged 39, he became finance minister under Johnson just as the Coronavirus pandemic arrived in Britain, developing a furlough scheme to support millions of people through multiple lockdowns.

If chosen, the former Goldman Sachs analyst would be the United Kingdom’s first prime minister of Indian origin.

His family migrated to Britain in the 1960s, a period when many people from Britain’s former colonies arrived to help rebuild the country after the Second World War.

After graduating from Oxford University, he later went to Stanford University where he met his wife Akshata Murthy, whose father is Indian billionaire N. R. Narayana Murthy, founder of outsourcing giant Infosys Ltd.

He also worked at Goldman Sachs as an analyst. 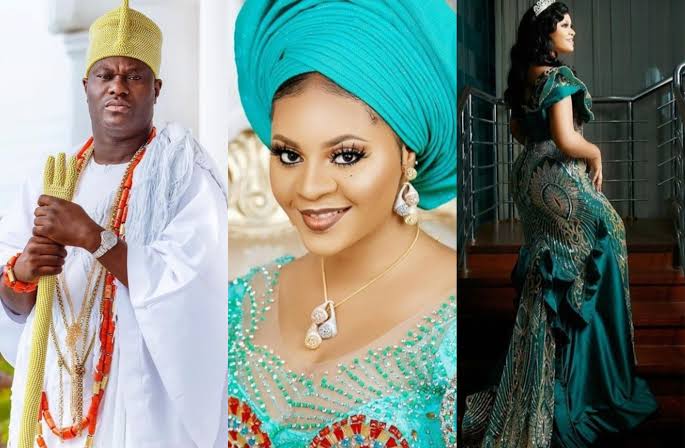