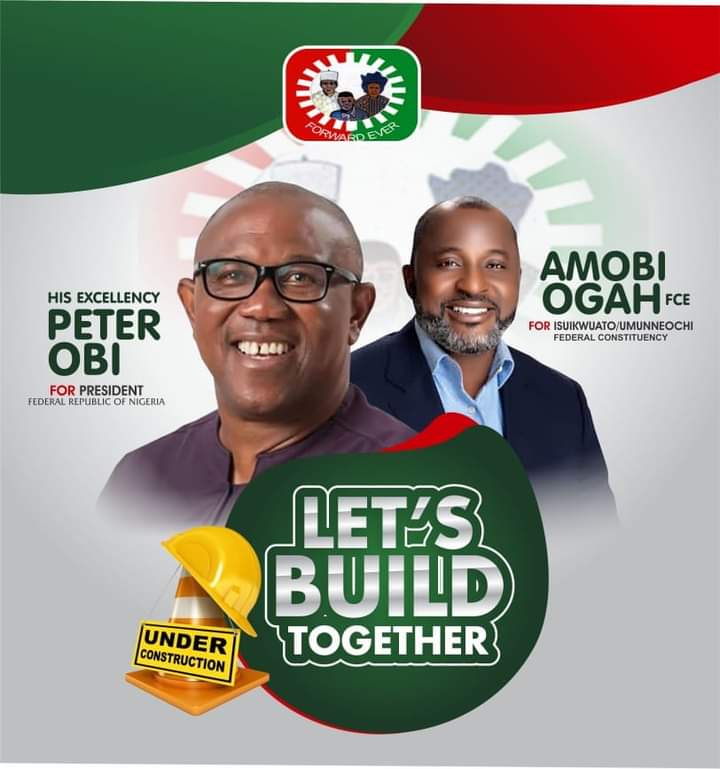 THE NEED TO SAVE PETER OBI FROM A HOSTILE NATIONAL ASSEMBLY

Peter Obi is the most popular candidate to win the 2023 Presidential election and this is propelled by his antecedents and national demand for good governance and equity. But his pedigree is not the crux of this treatise . Good students of Nigerian politics will agree that the task of purging Nigeria of corruption, sponsored banditry and official thievery by a ruling class which is  so used to stealing is a herculean one, and anyone, including a man of Obi’s prudence will need more  than just being the Commander-in-Chief to save Nigeria of her age long malaise. If Mr Obi wins without majority of the Labour Party lawmakers at the National Assembly, the man will become a Chicken in the midst of Hawks. Suffix to say that Obi will be at the mercy of the opposition if his Labour Party does not get a majority seat at  the National Assembly.

History repeats itself because people fail to learn from it. Recall that in 2003, Obi literally ran from one court room to another, seeking to correct the gang up by an opposition led majority members in Anambra House of Assembly. Although, after three years of legal battles, Obi was declared winner in 2006 and assumed office in March 2006. He was however impeached in November the same year, but his impeachment was overturned and he returned to office in February the same year. Obi was removed during the 2007 Anambra State gubernatorial election, and the judiciary again intervened, ruling that he should be allowed to complete a full four-year term. Suffix to say, Obi was at the mercy of the opposition.

One thing is clear about any Executive with a Legislative House dominated by the Opposition; his policies and programs will be frustrated and he may be possibly impeached on the flimsiest excuse as was the case in Anambra State under Mr Peter Obi governorship term. The ‘OBIDIENT’ people of Isuikwuato/Umunneochi Federal House of Representatives constituency owe a moral responsibility to protect Peter Obi’s presidency by voting a Labour Party dominated Senate and House of Representatives.

Therefore, by electing CHIEF AMOBI GODWIN OGAH whose legislative manifestos falls in line with the larger manifesto of the Labour Party, the election of Amobi Ogah to the Federal House of Representatives will not only be a plus to Peter Obi at the National Assembly, but it will also correct the current imbalance and injustice perpetrated by a  sit-tight incumbent opposition Rep member who’s appetite to seek office for another 20 years term already  distorts natural equity, justice, fairness and the need for Peter Obi to have a friendly National Assembly.

The popular call for power shift to elect a vibrant, urbane, outspoken and policy oriented AMOBI GODWIN OGAH (Labour Party, Isuikwuato/Umunneochi House of Rep) is a moral obligation to all genuine Obidients who truly wish that Peter Obi will have a friendly National Assembly to actualize his  with plans for a New Nigeria. 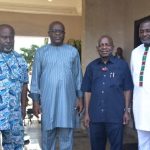 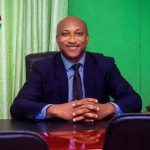