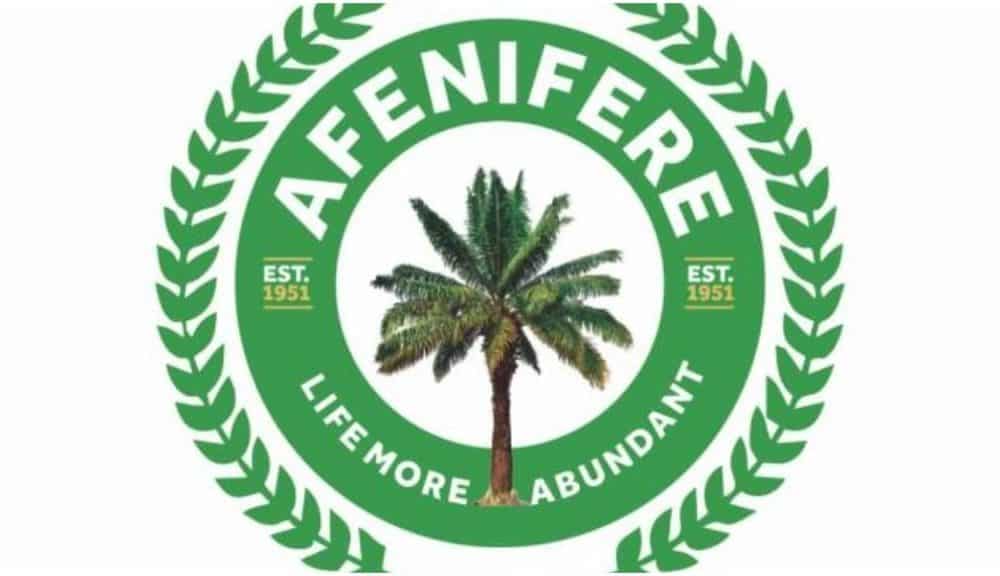 Yoruba socio-political organization, Afenifere has said that the presidency is not a personal property of the Yorubas.

Afenifere stated this while responding to allegations concerning its support for Labour Party (LP) presidential candidate, Peter Obi instead of his All Progressives Congress (APC) counterpart, Bola Ahmed Tinubu.

Afenifere’s Secretary-General, Sola Ebiseni, during an interview on Arise TV said that the body’s decision to support Obi was based on the principle and the interest of the Nigerian State.

He explained that Nigeria comes first and they want a country where everyone has a sense of belonging.

He said, “Our support of Peter Obi was based on the principle of justice. The presidency is not the personal property of the Yorubas and BAT is a product of the Afenifere.

“The group’s support has nothing to do with personalities but peace in the country. Afenifere is not apolitical with seasoned politicians within the ranks. The Nigerian state comes first and we want a nation with everyone having a sense of belonging.

“And since we want it to come to the South, no one region should corner it.”

The South-East has been agitating for a run at the presidency and Peter Obi is a popular candidate amongst the youth. 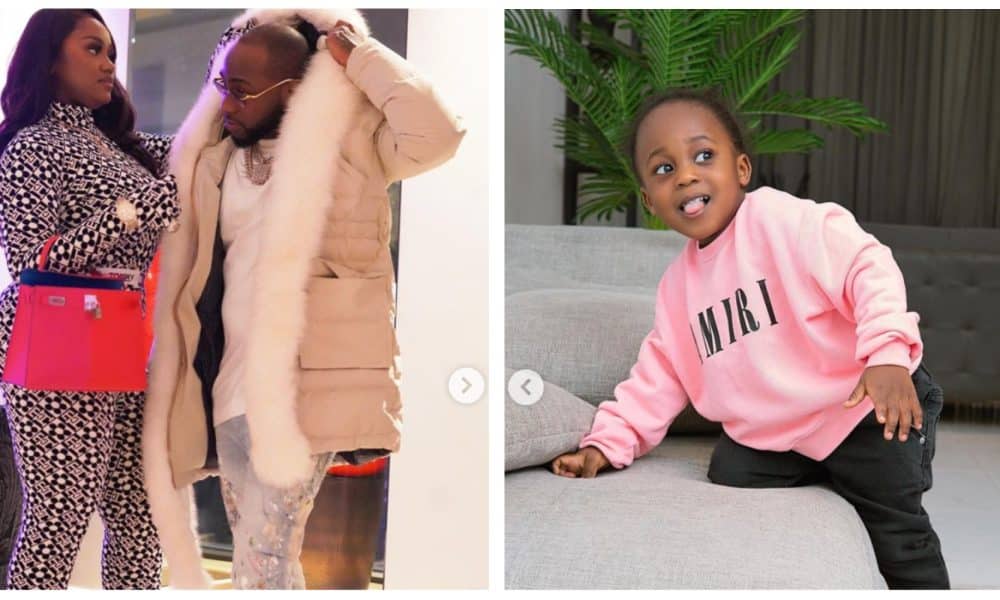 ‘Love Of My Life’ – Chioma Expresses Love For Ifeanyi, Shares Adorable Photos To Celebrate His Birthday
Leave a comment