Spokesman for the All Progressives Congress Presidential Campaign Council, Festus Keyamo, has spoken on the alleged rift between the presidential candidate of the party, Bola Ahmed Tinubu and Vice-president, Yemi Osinbajo.

Naija News recalls that the absence of Osinbajo from the Campaign Council of Tinubu had led to various speculations.

Many claimed that Osinbajo was not included in the list because he contested against Tinubu for the presidential ticket.

In the past, various supporters of Tinubu condemned Osinbajo for not endorsing the former governor considering their close relationship.

Joe Igbokwe, the Special Adviser for Drainage and Water Resources to Governor Babajide Sanwo- Olu, had said, “Is this how we will pay Asiwaju for helping to lift us up? This monumental betrayal has no part 2. I am totally diminished as a mortal who understands very well the meaning and the power of loyalty.”

Keyamo had earlier stated that the reason Osinbajo was not on the list was because Buhari had asked him to focus on governance.

During an interview with Punch, when he was asked why APC was finding it difficult to reunite Osinbajo with his godfather, the minister said, “Who is saying they are disunited? It is only by your (media) calculation. (Vice President Yemi) Osinbajo is like a very big brother to me. I have massive respect for him within the party. He may have lost the primary but that does not reduce any single strand of respect. I can tell you that.”

He replied, “For now, he may not. I want you to take that as the gospel truth. The president himself said, ‘Look, don’t be part of the campaign council. Sit back and face governance for now.”

Keyamo Speaks On Why Ngige, Aregbesola Was Dropped From PCC List, Says Women Are Best Mobilizers
Next Article 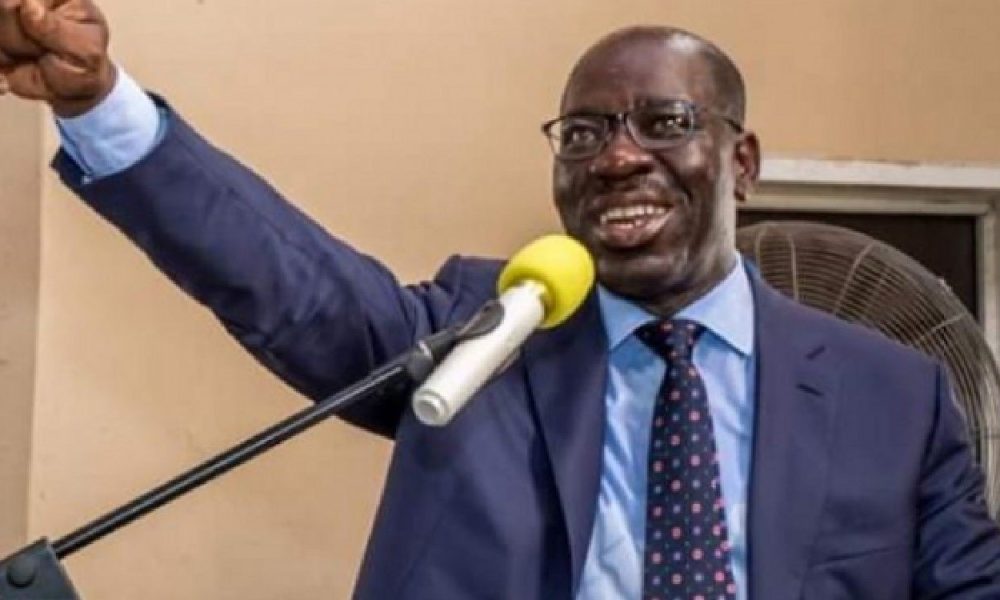 Edo APC Seeks Obaseki’s Resignation, Says He Is Out Of Ideas
Leave a comment